Report: Microsoft in talks to acquire Discord for $10 billion

Microsoft is reportedly in talks to purchase Discord for more than $10 billion, showing that the tech giant is serious about expanding its gaming-related offerings. 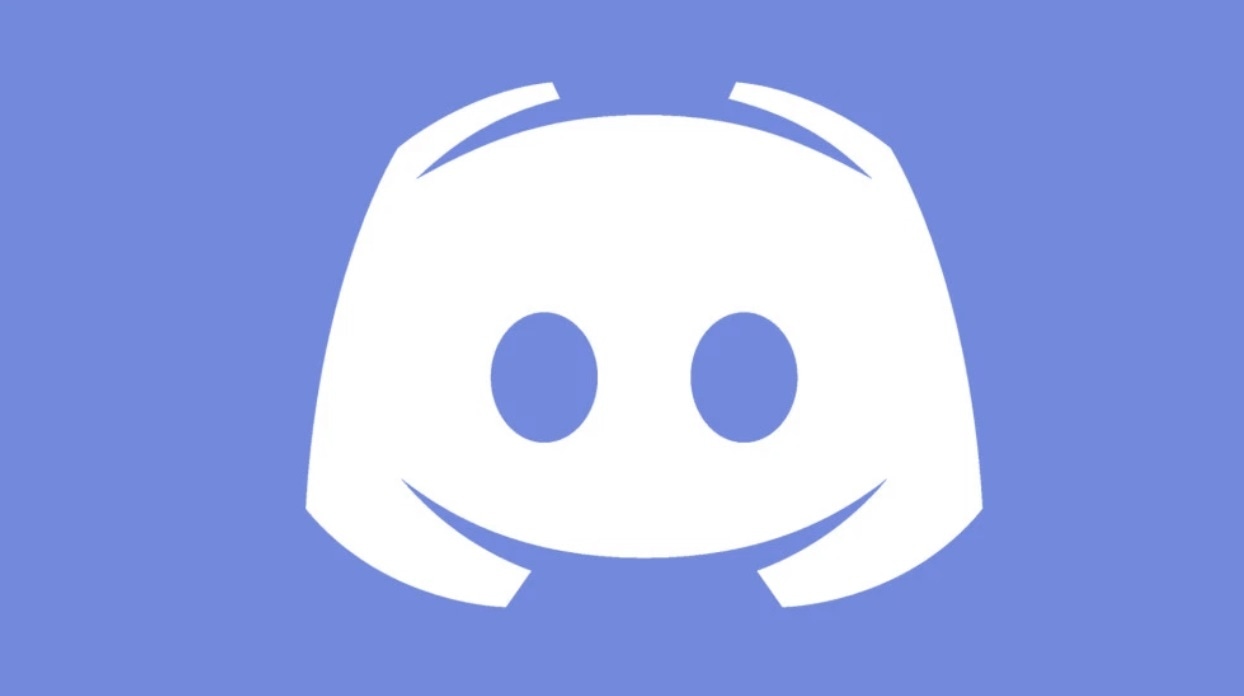 The report comes via Bloomberg, saying that people close to the deal claim that Discord Inc. is looking to sell, and Microsoft is in the running to acquire the service for upwards of $10 billion. The deal is not imminent, and there’s still the possibility of Discord going public instead of selling up or deciding to go with another buyer. Discord is a community chat platform, sporting more than 100 million active monthly users. The service, originally designed to be a gamer social platform, has now become a hub for all kinds of communities, from sports to study groups. This has been amplified by the recent pandemic and the limits on face-to-face interaction.

It looks as if Microsoft’s recent Bethesda acquisition for $7.5 billion won’t be slowing the company’s expansion of gaming services, with Xbox Game Pass front and centre when it comes to acquiring new products. Bloomberg’s intelligence analyst Matthew Kanterman notes: “There’s a big opportunity to bundle Discord’s premium offering, Nitro, into the Game Pass service to drive more subscriptions from the last reported 18 million.”

Let’s just hope Microsoft has learned from its foray into social platforms like Mixer. We’ll keep you updated with any news that emerges in the future. What do you think of the possibility of Discord being part of the Xbox family?

I hope this happens