Thanks to a clip shared to the Warzone subreddit, a discussion involving Redeploy Balloons was sparked. The OP is bewildered by the death in the clip that reveals their opponent dropping in from a considerable height to shoot them right in the back for an easy kill.

The post questions how the enemy player dropped in from such a distance without taking any fall damage. The advantageous position they found themselves in around the Peak POI seemed too good to be true.

One player in the comments explained that it’s all thanks to a Redeploy Balloon trick: “No cheater, no bug. When you take the balloons and you land on something that is above the balloons base, you take zero fall damage. It’s how it has always worked.”

r/CODWarzone - How did he skydive with no fall damage?!?!?! (titanium trials) 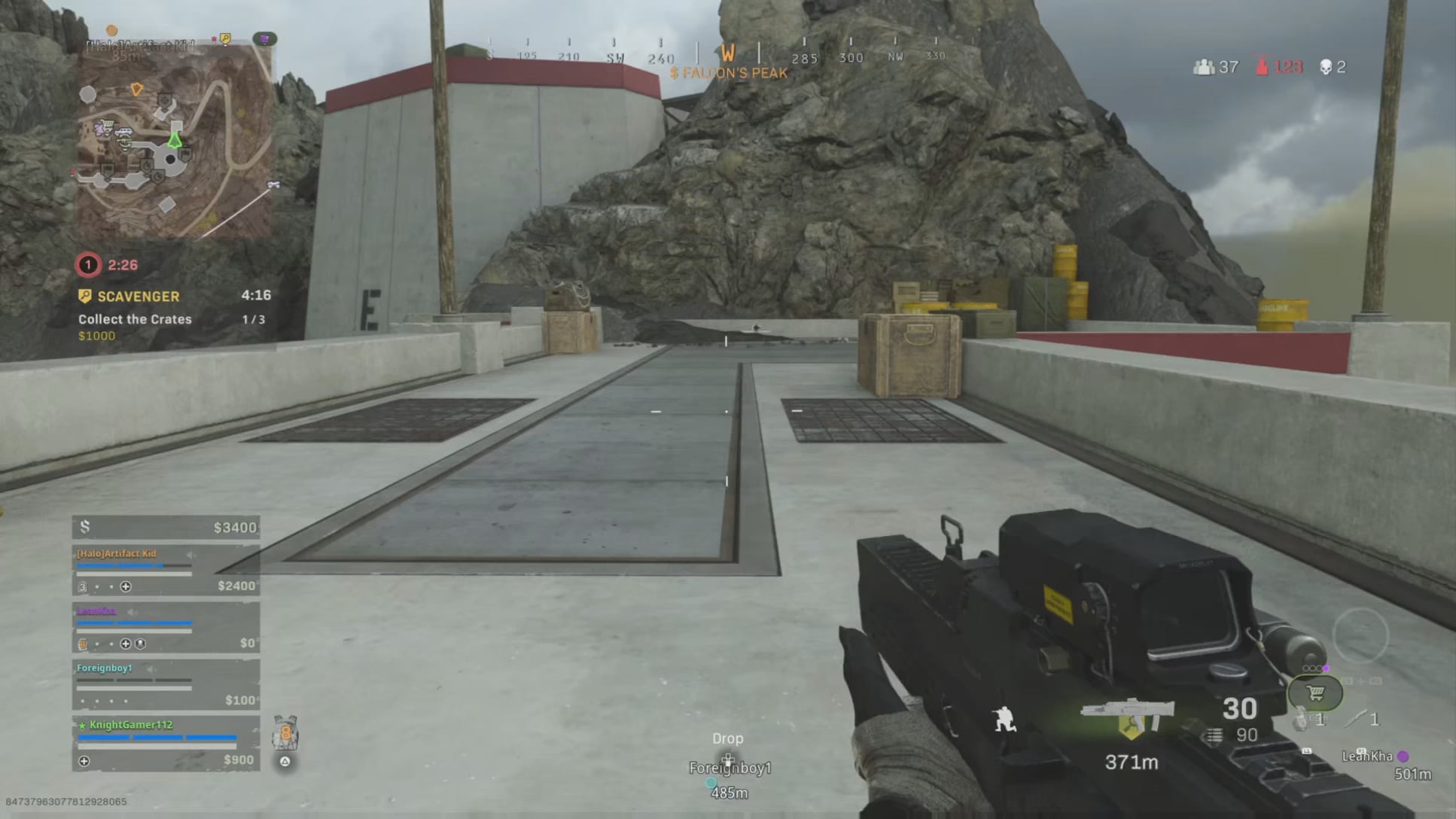 After this accurate explanation on how to avoid fall damage using Redeploy Balloons, a ton of players shared their disbelief at the possibility of such a trick.

One player stated: “What!!??? That’s a game changing piece of information,” while another joined in on the fact that they were clueless when it came to the trick, “Ohhhh I never knew that!”

Others questioned why this was the first time they’ve seen this trick performed since Redeploy Balloons were added to Caldera in Season 2: “Wtf wait a minute whatttttttt??? I never heard this nor seen any pro doing it.”

For those wondering about the limitations of this tip, it seems that if you pull your shoot at any time while in the air, you will cancel the trick and take fall damage. Players also debated whether this was an intentional feature of Redeploy Balloons or simply a bug that has gone under the radar.

Given that players were adamant that it only works with the Redeploy Balloons around Warzone’s Peak POI, most expressed that they believe it to be a bug. Evidently, we don’t suggest trying the trick on Caldera’s other Balloon locations.