A new update is coming September 10th to Red Dead Online that adds the ability to become a career bounty hunter, a trader or even a treasure hunter. Each new role comes with its own missions, skills to be unlocked and unique items. 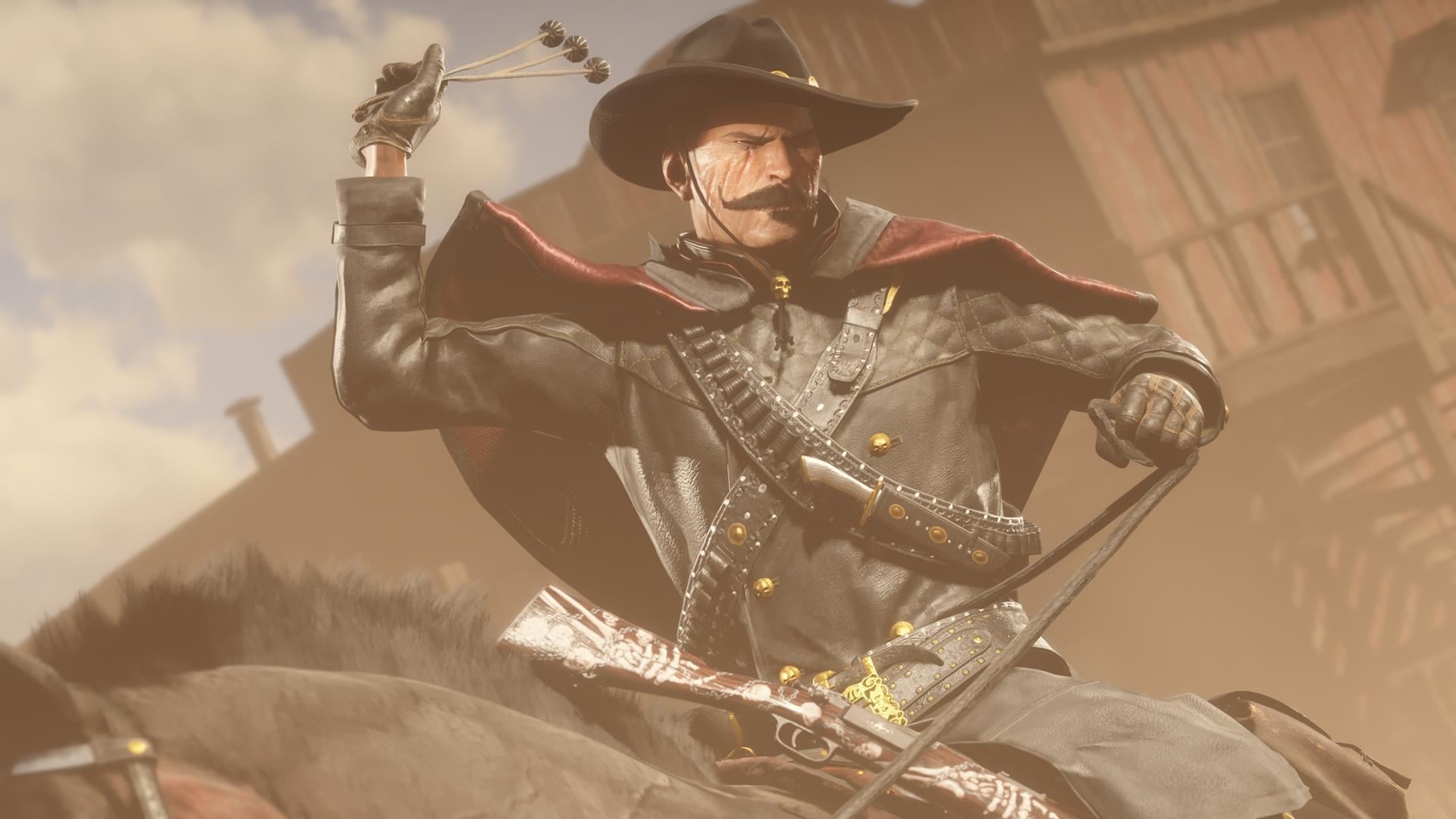 The new update adds three roles for players to live out, with more said to be on the way. The first role is the Bounty Hunter, where players can pick up work by visiting bounty boards found near law offices, train stations and post offices. There will be a variety of criminals to capture — from small-time petty thieves to infamous outlaws with their own armed protection. Taking on any of these criminals can be done with a posse, who will each earn a cut of the bounty.

After surpassing rank 12, each Bounty Hunter will now have the opportunity to take down other online players with bounties of $20 or more. Rockstar says this will happen in the way of a “structured pursuit.” Budding Bounty Hunters will be notified via an invite to track down and capture the wanted player. The outlaw must then escape or surrender within a specific time frame. If captured, there is also a chance to escape. The Bounty Hunter will also gain a reward for bringing in the player alive, and the criminal will have to serve time.

There are several new weapons, items and skills that can be unlocked for the Bounty Hunter role. Some of these include a Reinforced Lasso, a Bounty Wagon and the ability to perform cool dual gun spinning tricks (Revolver Ocelot anyone?) 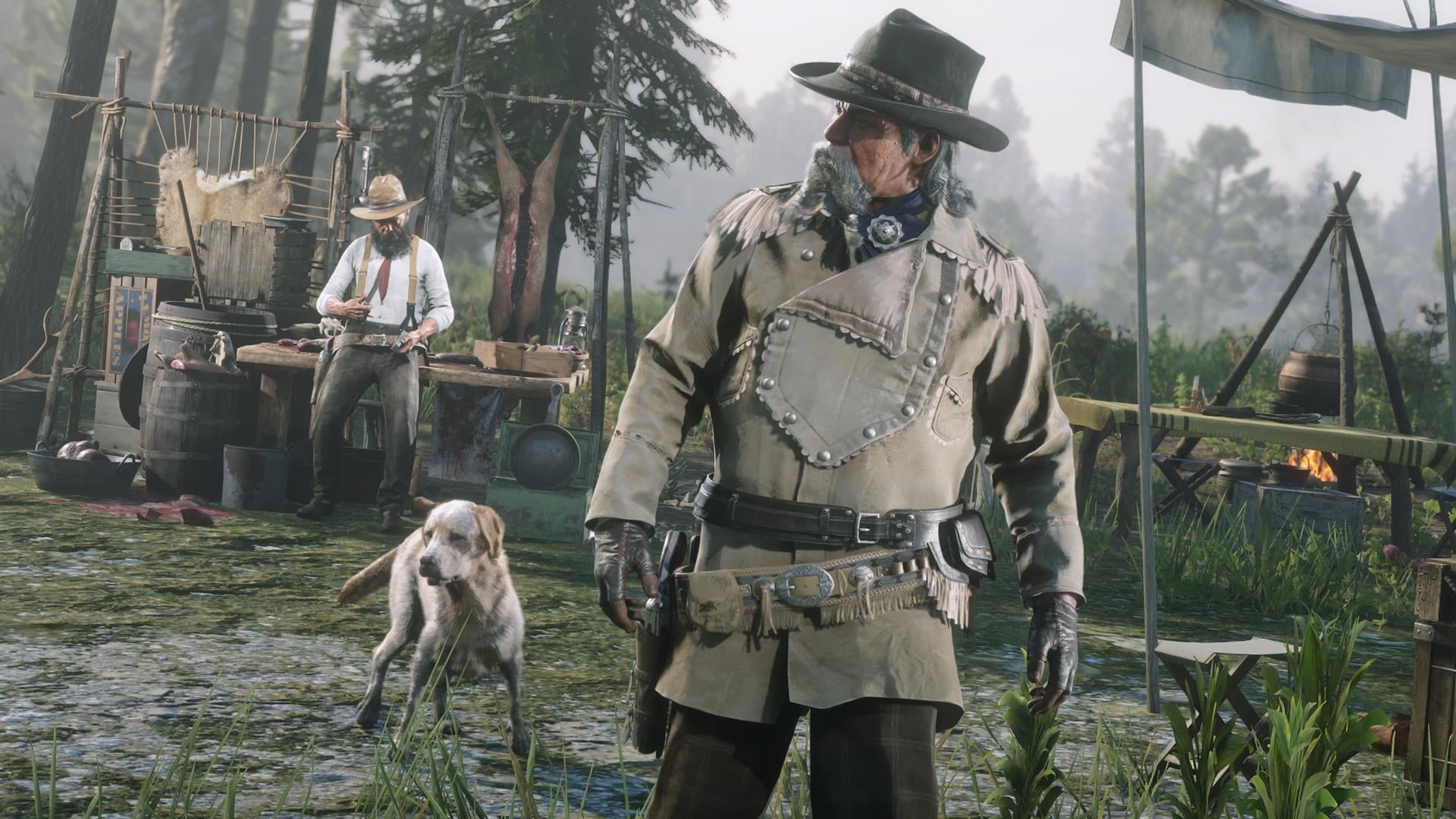 Next up is the Trader role. Players can team up with Cripps at their camp and become a partner in his trading company. Budding traders will have to source materials for Cripps to sell on. Hunting animals and providing Cripps with pristine pelts and carcasses yields more significant rewards. Resupply missions that involve some disreputable means of acquiring goods are also a necessity in this role. Players will have to set out on missions to deliver goods, either locally for a low-risk smaller reward, or over longer distances, which is more dangerous but players will get a higher premium. As the business grows, rival companies may raid your camp, so keep your eyes peeled.

The Lance Knife, a new weapon can be unlocked playing as a Trader as well as several other unique items and abilities. Upgrades can be made to satchels to carry more ingredients and materials as well as a hunting wagon to carry multiple carcasses and pelts.

To play as the Trader, it will cost you 15 Gold Bars to get your business up and running. 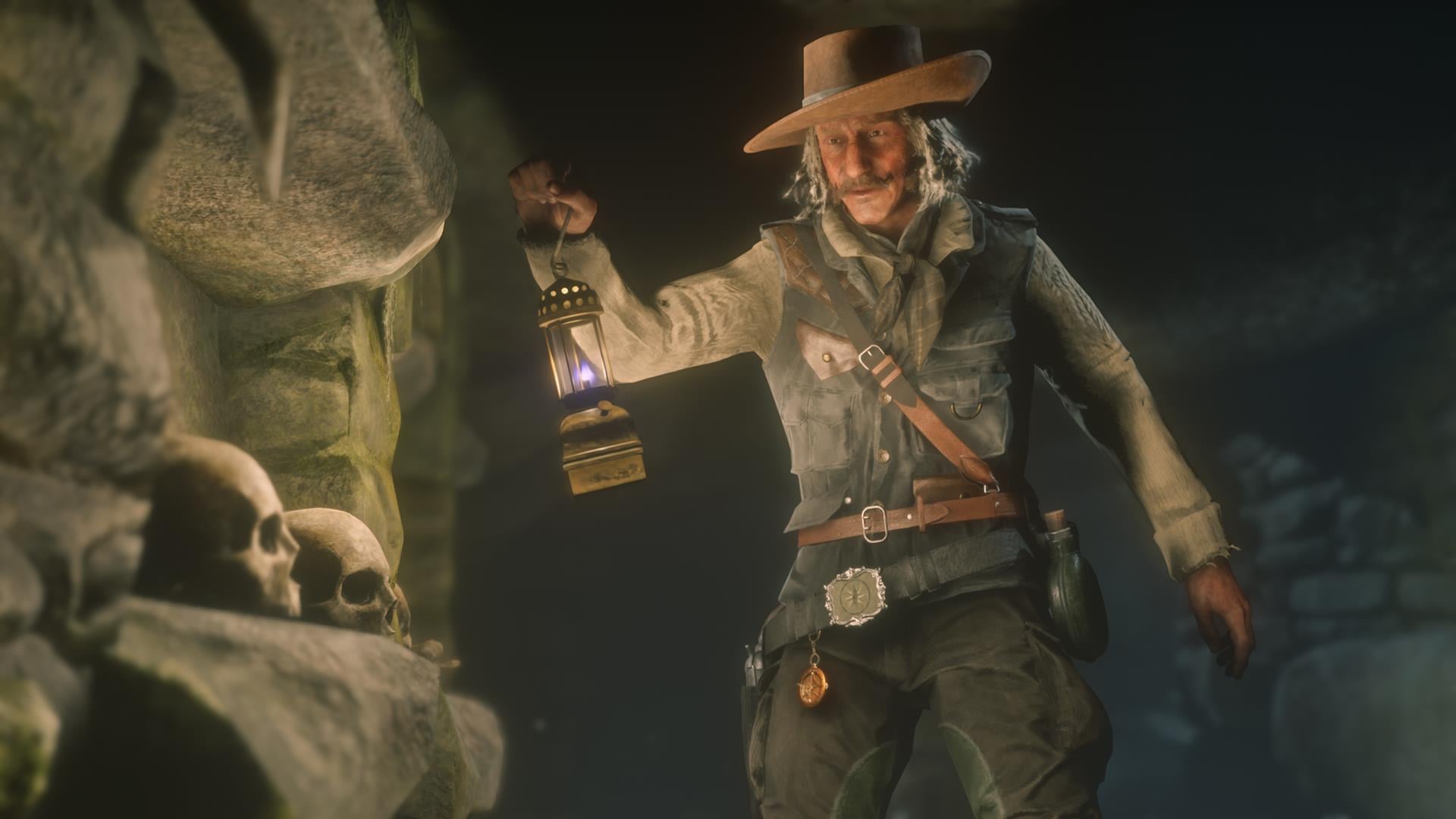 Last up is the Collector role. Players can explore the world of Red Dead and find valuable treasures. Everything from Tarot cards to treasures buried deep underground. Individual items can be collected and sold off, or they can be sold as a complete set for more money.

Some of the unique Collector skills and items include a special metal detector to uncover buried treasures, a new machete and a Horse Lantern that can be attached to your horse to light up the path ahead.

You can play as the collector for free providing that you’ve collected the 54 playing cards in GTA Online. These cards were included as part of the Diamond Casino and Resort update. If not, it will cost you 15 Gold Bars to play as a Collector.

There are a bunch of tweaks and changes being made to gameplay in the update too. To read more about these and more about the upcoming role-playing options, check out the Rockstar Newswire post here.

The Frontier Pursuits update rolls out on September 10th.

They thought they could duplicate GTA’s online success with this title. I don’t see anyone playing this at all. Sure the SP was stellar but Online is lacking.

Just give me GTA 6 now please.

I have it since my kid bought it digitally. He loved the SP part. I tried it and it was just too slow for me. And I have no interest in playing it online.

I think that’s the biggest thing, is pace. It is a slow game. I got into the 2nd hideout and just kinda stalled in SP. I don’t think MP is much better. The map is huge and there’s no really good way of getting from one end to the other quickly like you can in GTA.

The map is huge and there’s no really good way of getting from one end to the other quickly like you can in GTA.

Half the fun in GTA was speeding like a mad man listening to the tunes on the radio. And of course running over pedestrians.