Rebirth Island’s “Yellow Door” Easter Egg has been solved by YouTuber Geeky Pastimes in just eight short hours after the release of the Season 1 update for Black Ops Cold War and Warzone.

Solving the Easter Egg brings you to a hidden bunker under the Headquarters Command Center filled with powerups like a specialist bonus, quick revive, foresight, durable gas mask, and an exclusive “Red Room” Milano blueprint. The blueprint has a slick matte red finish, making it a lucrative find. The blueprint will also be available for use in Black Ops Cold War.

Here’s how you can unlock it yourself.

Hidden around the map will be a secret briefcase. When you find the briefcase (it will already be open), you will be presented with three photos showcasing different areas across the map.

The briefcase spawn will be random and change every game. Below is a map of some of the spawns Geeky’s crew managed to find.

Please note: These are not all of the locations. Just some possible spawns.

Locate all three locations the briefcase gave in one game. If you play another game, the codes will change. There will be two codes with three digits and one code with two digits, for a total of eight digits in total.

Pay special attention to where the hyphens are, as they define where the code goes. For example, in the picture below, the code is 511-. Since the hyphen is to the right of the code, this will be a series of three digits at the beginning of the code.

Once you have all the codes, head back to the Headquarters Command Center, and locate the Yellow Door. Enter in the code, and you’ll be in. Be sure to share the blueprint with your whole squad to ensure everyone unlocks it.

To watch the blueprint in action and for a video tutorial, be sure to watch Geeky Pastimes video below. 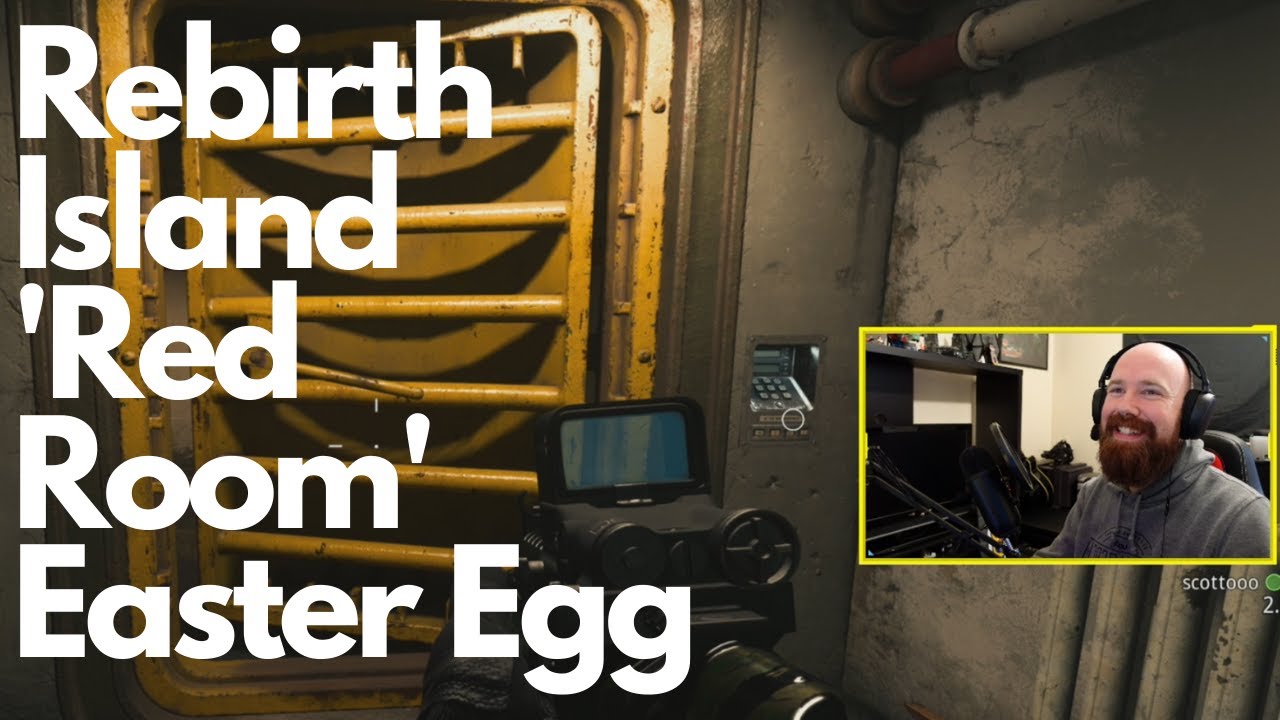