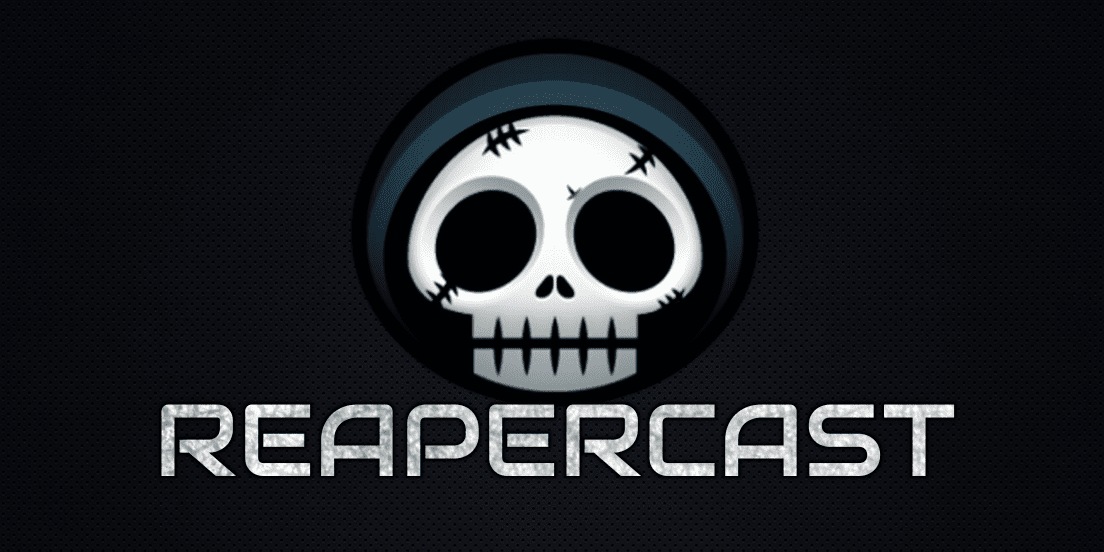 good show guys. but yet. little long. better to keep it under an hour.

For me and the Free to play model is here an there. Some games do it right others gimp the game so bad that is truly feels like a demo. Either way I am ok with it and will generally will through out money for customization items. The thing most game compaines have to be careful of is moving into the P2Win model. Cash shops really need to stay cosmetic i feel.

One of the three of us agrees with you on the length.

Yeah…first Lala says to skip it, so I said we could skip it. Then he says we can do the topic. Then says he wants to do the topic. Hardly my fault we went long.

Eh, length is fine - I listen to it anyways. You’re the ones spending the time behind the mic and then editing it afterwards.

Good show. Don’t cut it short if you have a topic to talk about. Content is important and people will listen.

F2P can work if it’s done properly. Neverwinter was great and I played it a lot before I bought ESO. The problem I faced is not being able to progress story quests without paying. Games like WoT and Star Trek Online, You can play forever without dropping a dime if you really didn’t want to. Paying for cosmetic items and premium content or equipment is just fine as well, as long as it isn’t geared toward a pay to win roadmap.

Great episode. I can’t wait to hear the review for the newly purchased Switch

Free 2 Play is Ying and Yang in all aspects. The nice and best thing about F2P is just that…its F2P. I have tried so many different Free to Play games…couldnt even give you a number. However, the one enjoyable part of each one…regardless of how well developed or not so…it allows us a gamers to take a ‘breathe’ from the purchase to play market…maybe we discover something that you end up liking that otherwise you would have never purchased.

Every now and then this model of play allows us to discover truly great gems of games. Warframe, for example, is praised by many of what Destiny should’ve been… Either way I am glad the F2P are here…it allows me to try various and many genres of games with out dropping dimes for them. Cuz on the flip side, as a few of us have experienced, I have spent the $40 - $60 only to find that the game wasnt what we thought originally…cough cough…No Man’s Sky… Welp…just one gamers opinion.

The argument there is, what F2P game have you stuck with longer than a trial play time?

I’d honestly pay another 20 to unlock all the cards in Paladins. I need all the essence…

World of Tanks for me. I finally dropped some money on the game about a year into playing. Without actually getting a chance to play the matches I wouldn’t have purchased if it wasn’t F2P

I am very frugal so when it comes to freemium games, it has to be one that I play often, getting much excitement out of it and is well developed. I think the most of I have spent on these types of games ends up being with digital CCGs like Hearthstone for example. I used to play that when it first came out quite often, especially since it was available on mobile. In a CCG world, it actually makes sense. In real life, you go and buy packs of cards so it’s not too bad, and games like that award you with cards too. It’s a cool balance.

Now on the flip side, when I think of badly implemented freemium games, I think of all the strategy “Clash of Clans” type games out there and all. With enough patience you could do good without spending money but others who don’t care about the money walls spend and “git gud” fast screwing you over while you wait 5 days to build an armory or something. I don’t play games like that.

Just listened, show was long. I always zone out when they start talking about the developers this and that, WOW, cash shop. Can the crew include a groin kick, random act of violence, or have a dedicated segment for Tomato meter?

also, long is good…that’s what she said.

I’m running out of ways to mispronounce your name.

20 minutes longer would be easy mode. I yell at him to cut the outros short. Then Jammer and I bait him to extend it. The guppy bites every time. Best part is, i get to yell at him for extending it.