Razer has just revealed a pair of new gaming headsets for Xbox Series X|S that will join the ‘Designed for Xbox’ range — introducing the Kaira and the Kaira Pro.

Both headsets use Xbox Wireless to connect to the Series X or Series S, with the Kaira Pro also offering Bluetooth functionality, even simultaneously. The example Razer gave was using the Xbox channel for game audio and having your phone connected via Bluetooth, then being able to accept and take an incoming voice call, all without taking off your cans. Pretty smart, and it’ll also let you connect to a mobile device for when you play Game Pass titles via cloud gaming (or, y’know, do anything else noisy on your phone), or connect to a Discord chat on said device to join a cross-play gaming party and have both game audio and party chat going at once. 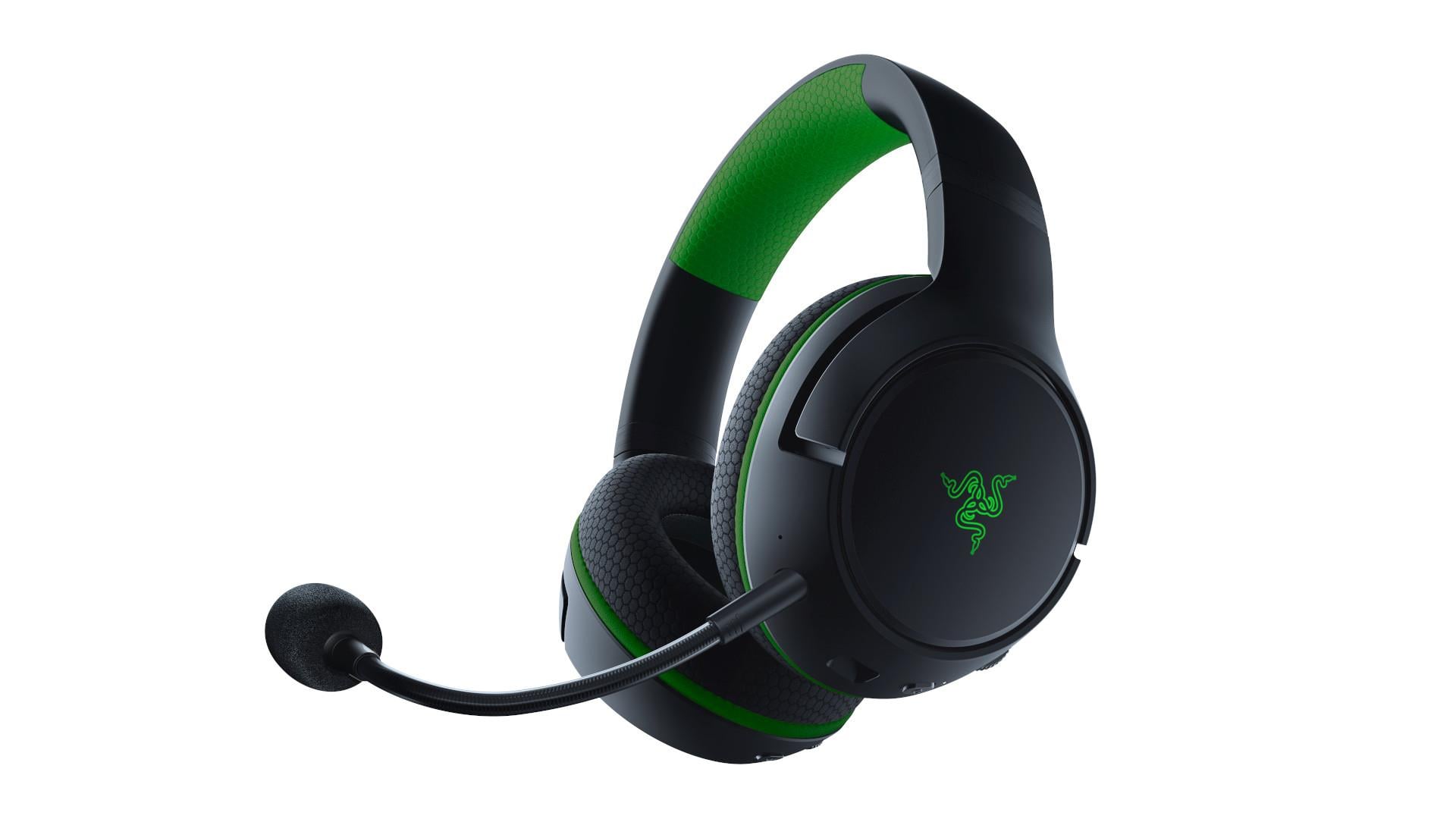 “Now that gamers can play their favorite games almost anywhere they want, the need for a high-performance, multi-platform headset is greater than ever,” says Alvin Cheung, senior VP of Razer’s peripherals business unit. “With the Kaira Pro, gamers now have a single headset for use at home on their Xbox Series X|S or PC, which is also ideal when they’re out and playing on their Android phone or tablet. By pairing the Kaira Pro with a Razer Kishi and Xbox Game Pass Ultimate, gamers can take the full console experience with them wherever they go.”

The Pro model features a detachable HyperClear boom mic (which we’re told, like the speakers, is the same kit used in Razer’s top-end eSports kit) for when you want to take the headset out and about with you, but also has a secondary mobile mic built into it just in case you should still need to take a call or something. Both Kaira headsets also offer built-in EQ presets (including custom ones you can set up via their own Xbox app), and battery life of 15-20 hours. Kaira comes in at $99.99/£99.99/€119.99, with the Pro a little dearer at $149.99/£149.99 GBP/€169.99. Both are available to order now on Razer’s official site, where you can also find more details on the pair. 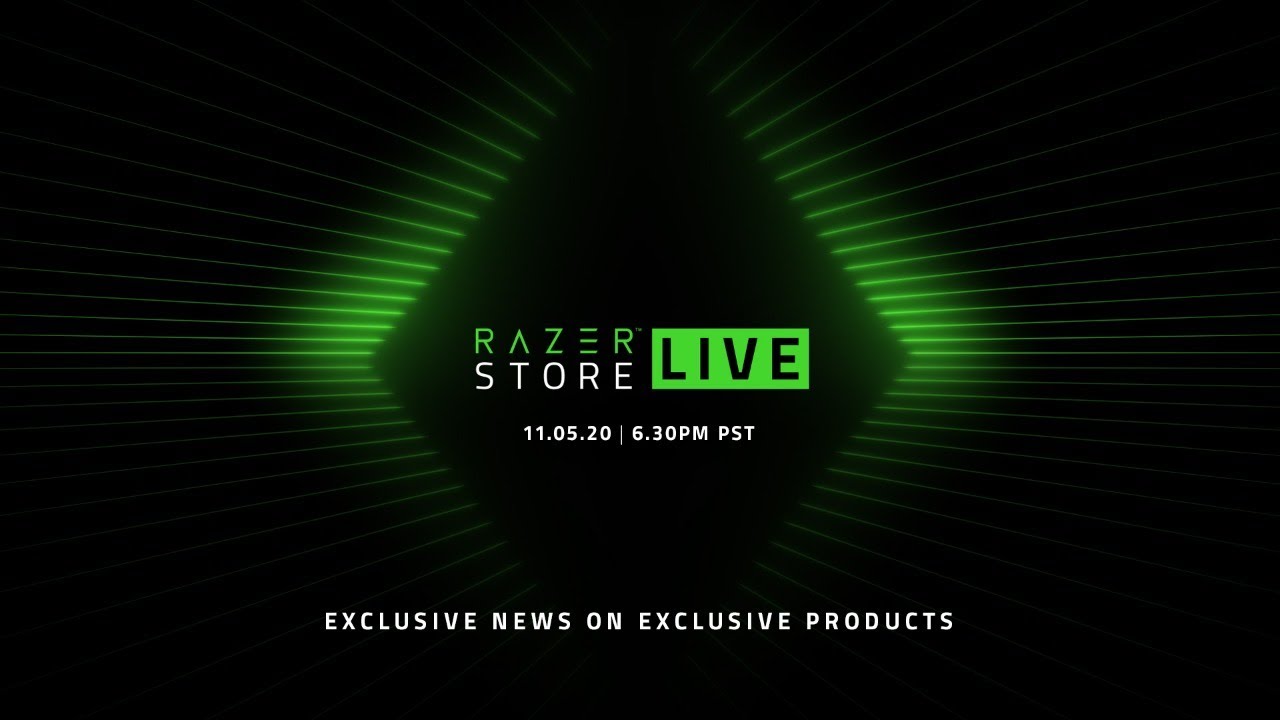