I came across this in my trolling of steam the other day. I had never heard of the webseries it was based on but as funny as the trailers were for this game I had to check them out as well, and oh my they are short but hilarious cartoons. I think this could make for a fun game night, I am not sure of the $20 price tag especially for Early Access but it has positive steam reviews(for what thats worth). For now I have added this to my wishlist waiting for a better price or a future contect release.

the Webseries compiliations can be found here: 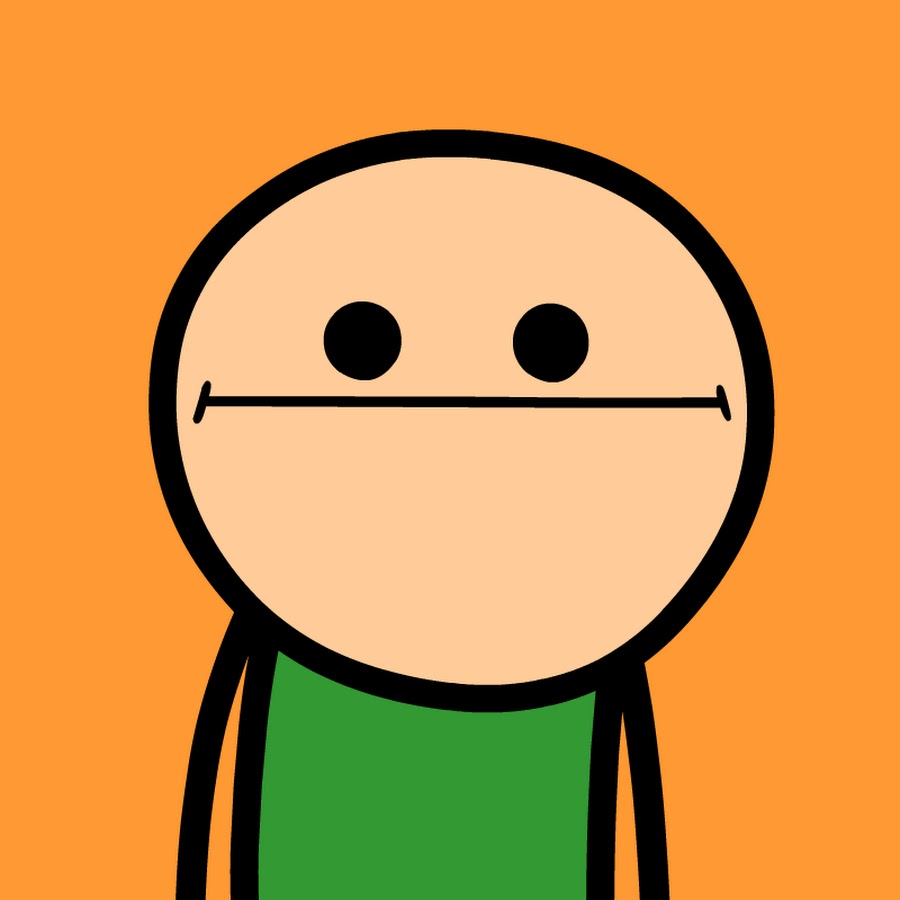 The C&H Shorts need your help! Become an Ultra Mega Pal and save the day! https://www.patreon.com/cyanide_and_happiness/overview Check out our new podcast, H...

They also did their own take on CaH.
https://explosm.net/joking-hazard/

I played in the beta period months ago. The release version appears pretty much identical.

Fun for a round or two but the community is horrid.