I agree with banning the emotes (because it’s a TOS violation), but I’m starting to think that maybe the man behind the gimmick is getting to be too caught up in the gimmick itself.

He fucked up when he brought his real life into his fake one. If he didn’t want to be mocked for his indiscretions he shouldn’t have made it public.

Overall though this is Doc. It’s what he does. It’s part of his character. He has always called out his haters and mocked them on his stream.

Twitch removed the emotes to keep it from escalating and like JH says it’s against the TOS. You can’t poke fun/harras other streamers.

Dr Disrespect is basically a living version of my old SWToR Trooper. Which still remains as my most favorite MMO PvP character. 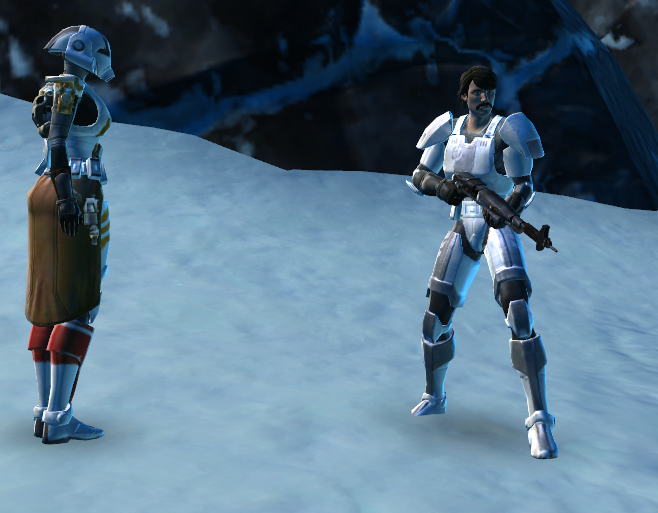 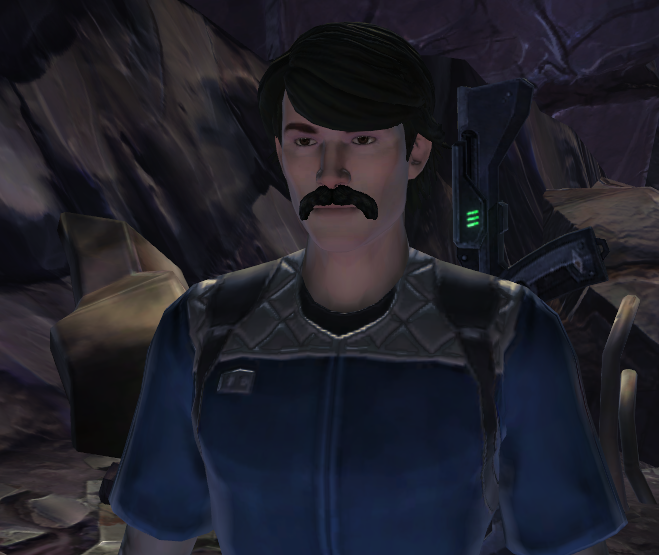 Who cares, really? I guess people do since he’s a “personality” but why should we care?

Unfortunately streamers are now part of gaming news so whether we care or not doesn’t really matter.

lol each streamer is like a TV channel…sometimes you see the network change…good shows, bad shows…and now that social media is as big as it is…anything live…is going to make headlines somewhere.

This is just a visual of someone freaking out…think of all those ‘hate’ messages during pvp, or some ‘timmie’ freaking out over the ‘mic’ lol