‘PUBG’ on Xbox One X Is Temporarily Being Downgraded

The Xbox One X version of PlayerUnknown’s Battlegrounds is being temporarily downgraded while the console team works on a more permanent solution for improved performance.

While the Xbox One X would be the console that people would expect PUBG to play the best on, it’s been experiencing noticeable framerate issues recently. Addressing players’ concerns about the performance problems, the PUBG Corp. shared a list of changes in the latest community post that consisted of several graphical downgrades being implemented on Sept. 18 as a temporary fix until the framerate issues are solved.

“We wanted to let our players know that we are aware of framerate issues on the Xbox One X, and that this is a top priority for us,”

“We understand the frustration that this is causing and we will be deploying a hotfix on September 18 to implement some changes that will help with this issue.”

From reducing the shadow quality to turning off several extra effects on the Xbox One X, the post acknowledged that this isn’t the ideal solution for Xbox One X players but reiterated that a more permanent solution is in the works.

“We know that there are some Xbox One X players who are not experiencing any framerate problems. However, these graphical changes will affect everyone who plays on the Xbox One X and we apologize for that as we know that this is a downgrade in graphics. This is only a temporary fix, and we wanted to get this out as soon as possible in order to help those experiencing performance issues."

Another solution that’s being worked on would strike a balance between those who want better graphics and those who prefer increased performance. Additional details weren’t provided with the post saying that more information will be coming soon, but seems likely that players will at some point have a “performance” or “quality” mode to choose from just as other games have.

The full list of graphical downgrades included in the hotfix can be found below and will be implemented on Sept. 18.

PUBG has now been fully released on the Xbox One with the hotfix scheduled to release on Sept. 18. 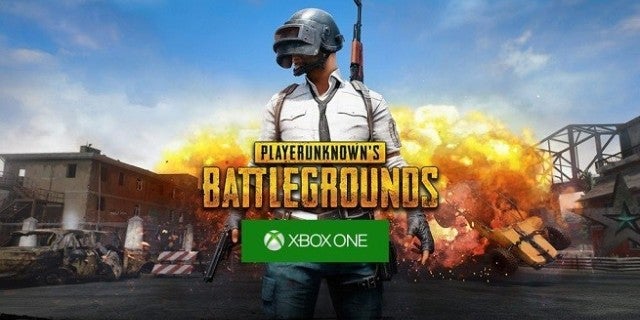 'PUBG' on Xbox One X Is Temporarily Being Downgraded

The Xbox One X version of PlayerUnknown’s Battlegrounds is being temporarily downgraded while [...]

5 posts were merged into an existing topic: PUBG Mega Thread