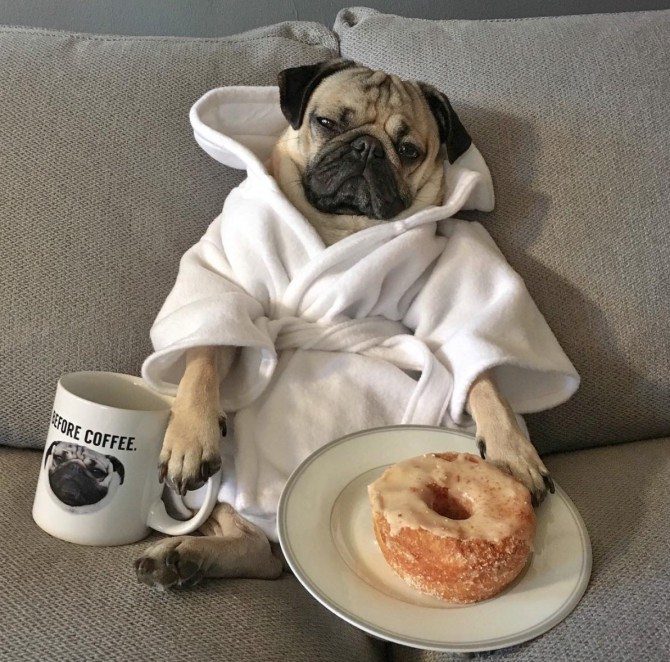 I might be down to play tomorrow morning. Haven’t played in two+ weeks! Should be interesting trying to get back into the groove.

As if you ever found said groove…

Reapers, PUBG goes live in 5 hours 40min. Definitely going to need coffee myself after a night in BDO.

Looking forward to finding and trying the new VSS gun implemented into PUBG. Hope to see yall on! @D1G1TALC1PHERS @GrumpyInUt@redryderr @CaptainPeeJ and anyone else enjoying this game. Newcomers welcome!

I’m around now but will be unavailable for an hour once my wife gets home from work. Then I’ll be back on when she goes to bed. Looking forward to playing a few games this morning.

All good times this morning. It was nice seeing some of the subtle changes in-game. No chicken dinners but good ole fun none the less.

Definitely like the tactic of hitting the roads north of the military base…however, it did become clear that you had to rush if you wanted to hold a bridge. Seems like more people are rushing to the bridge vice sticking around the center and run’n’gunning it.

John had meetings about corn.

Its a very precise science… Yellow vs White…textures…soil compositions.