PUBG Corp has finally confirmed that PlayerUnknown’s Battlegrounds 2 is a reality, and is currently in development.

According to popular PUBG leaker on Twitter @PlayerIGN, PUBG corps newest game is in the works, and is set to be a direct sequel to their hit battle royale title, PlayerUnknown’s Battlegrounds.

Apparently, the secret Project XTRM from PUBG corp will be “the authentic sequel to the PC and console multi-platform, which will continue the worldview of ‘Battleground,’” according to a document provided by PlayerIGN.

The new sequel will also include a “mobile edition”, just like its successful predecessor. The mobile, PC, and console version is expected to be published by Tencent games.

The release date for the game is unknown. It’s unlikely it will release in 2021, as no proper announcement has been given to the public. We’d expect one later this year.

Will PUBG 2 have Cross-Play Capability?

According to PlayerIGN, the game will not support cross-platform play. He originally said it would, but later rescinded his claim in a separate tweet.

What platforms will PUBG 2 release on?

The game is expected to release on all modern consoles (PS5, Xbox Series X|S), PC & Mobile.

Expanding to a larger universe

PUBG Corp has been in the works for several years now to expand upon the game’s universe. On top of the release a sequel to PUBG, a spin-off game is now planned, titled “The Callisto Protocol”. This game will be developed by Striking Distance Studios in California.

Its set to be a single-player horror experience, led by the creator of Dead Space, Glen Schofield. The release date is slated to be in 2022. You can watch the official trailer below. 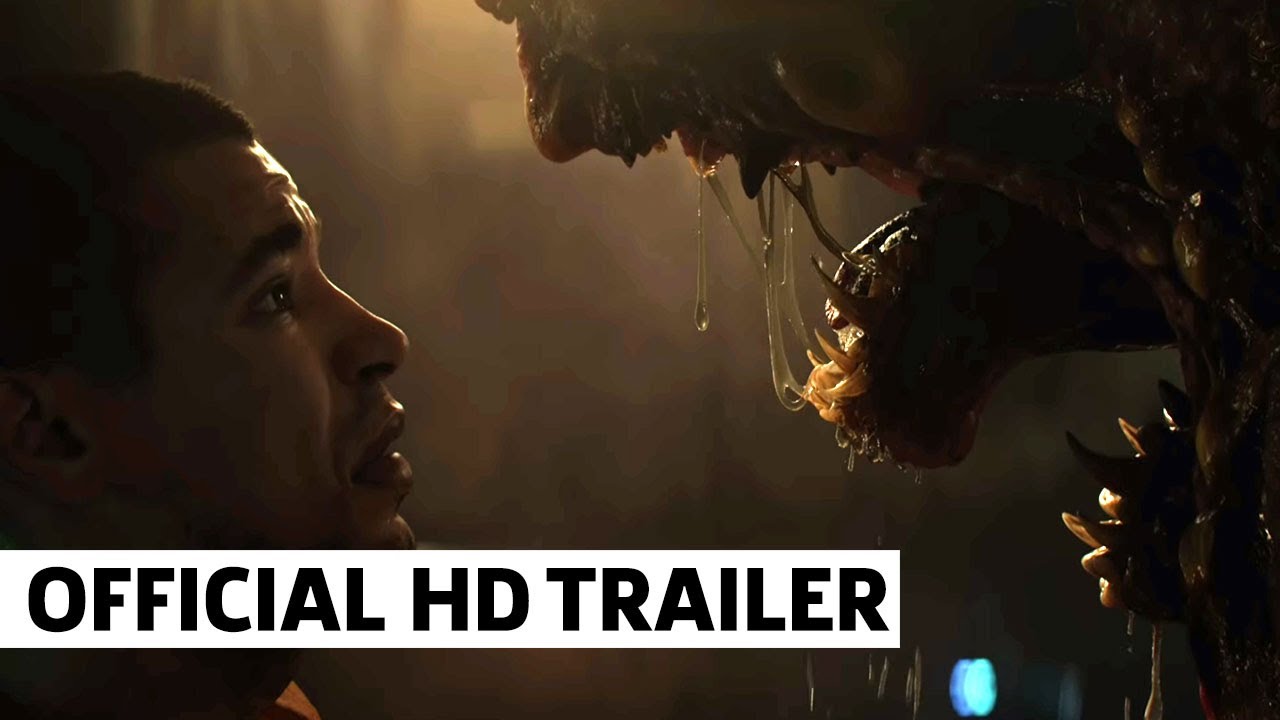 Would be nice if they designed a console version to be played on consoles from the ground up. Also would be nice for them not to use stock textures. Game looked like a college mod of arma.