Don’t forget that the ridiculously valuable Xbox Game Pass Ultimate offer – which can see you tied up with Gold, Game Pass and Game Pass for PC for years for just $1 – is disappearing on July 4th. 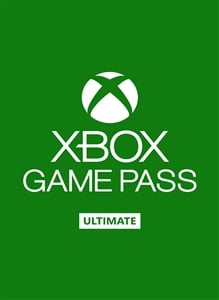 What is included in Xbox Game Pass Ultimate?

Why should I get Xbox Game Pass Ultimate while it’s on offer?

It’s a crazy deal in the first place — for a month, you get all of Xbox’s services and access to 200+ games for just a single unit of your local currency. But here’s where it gets incredible: If you already have any of those three Xbox subscriptions on your account, paid up until some point in the future, Xbox will upgrade that existing subscription to Ultimate — for no additional cost!

How much does Xbox Game Pass Ultimate Usually Cost?

Basically, however you shake it out, there’s really no reason not to at least try Xbox Game Pass Ultimate this month. Make sure to grab your super cheap Xbox super-pass before June 30th to make the most of this discount.