If you’ve managed to get your hands on an Xbox Series X or Series S, you’ve probably been checking out all the new features the console can offer. One of the most interesting is Quick Resume, which allows you to suspend and switch seamlessly back and forth between multiple games, even after the console has been powered off. However, the feature isn’t enabled in some optimised titles which has led to players in our forums reporting issues and in some cases, losing unsaved progress. 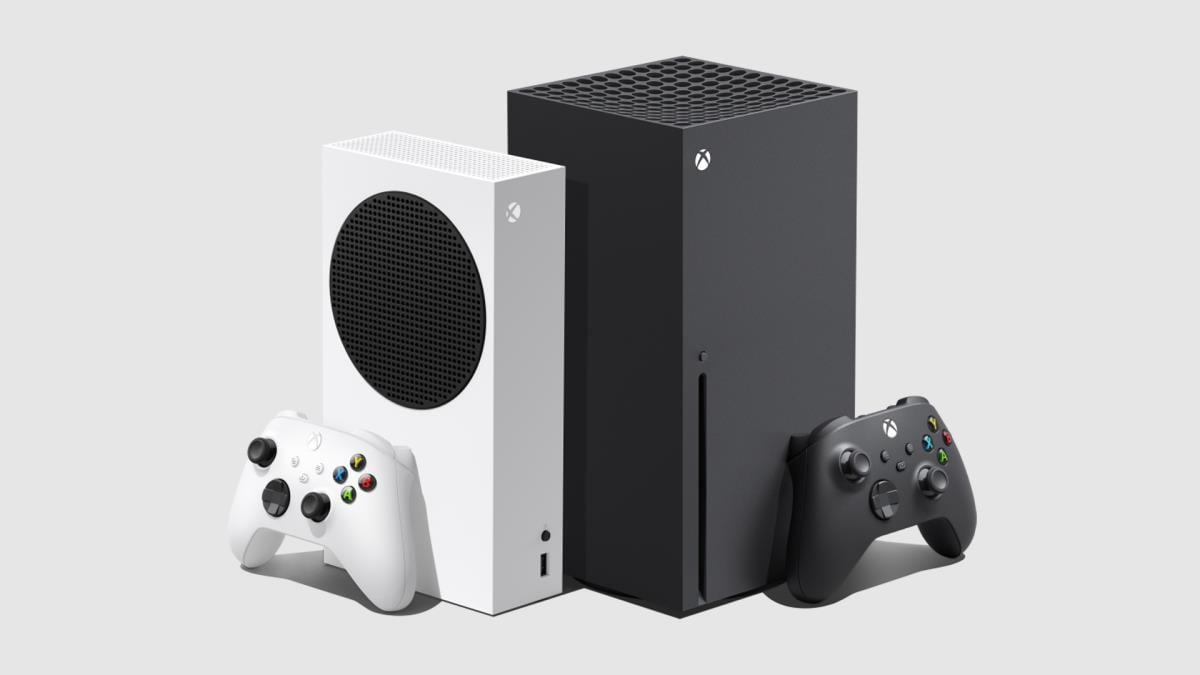 Now, Microsoft is aware of the issue and has stated that Quick Resume is one of the known Xbox Series X|S launch issues, and to be fair, you probably should be saving your game anyway before you turn off your console or switch to another game just to be on the safe side. The Microsoft Series X|S known issues support page states that a “select number of optimized titles may be experiencing issues” with Quick Resume and that Microsoft has disabled the feature for these games. However, what Microsoft has failed to do is inform users which specific games aren’t currently using the feature, and because of this, some players are losing their unsaved progress.

We have contacted Microsoft for a list of optimised Xbox Series X|S games that do not work with the feature, but in the meantime, we’ve been running our own tests on an Xbox Series X to find out which games feature Quick Resume and which don’t. Here’s what we’ve found so far:

There are probably other games out there that also don’t have the Quick Resume feature enabled, so just bear that in mind and make sure you save your game before exiting. Microsoft is aware of the issue and says it is working “as quickly as possible to fix this at the platform level.”

Damn kids not knowing you always save no matter what, who the hell raised these morons anyways