Sony has confirmed that the PlayStation 5 will not support expandable SSD storage at launch, which means you’re probably going to have to keep an eye on what PS5 games you stick on your console’s 825GB internal drive. 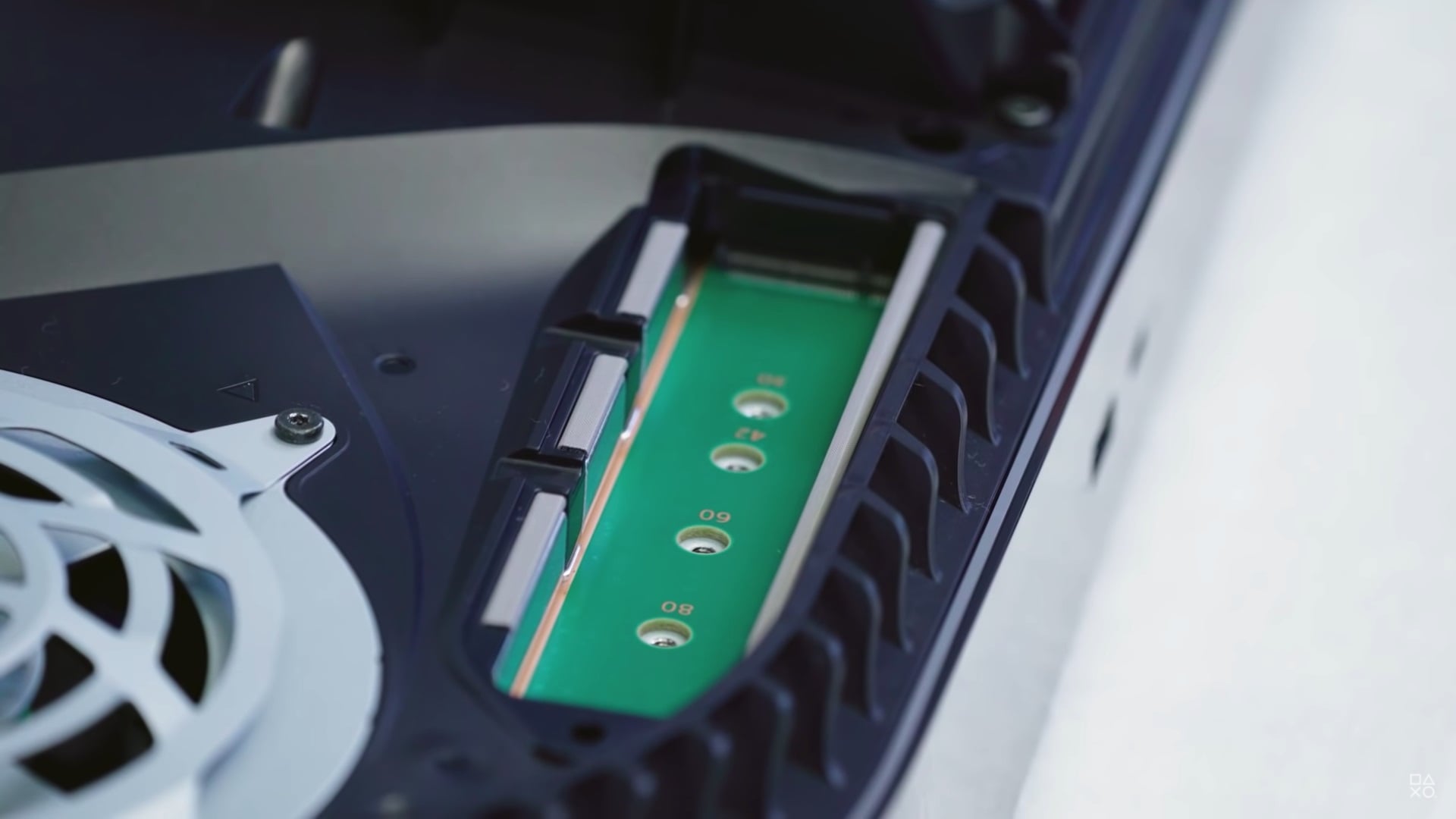 According to The Verge, who received official confirmation from Sony, you won’t be able to upgrade the console’s internal storage on day one. Sony says that the feature will be coming in a future update, which reiterates what Mark Cerny said during the PS5 specs reveal back in May. “It’d be great if that happened by launch, but it’s likely to be a bit past it, so please hold off on getting that M.2 drive until you hear from us,” Cerny said.

The PS5 features a slot for an extra M.2 SSD, but due to the console’s architecture, only specific drives will be compatible. Sony hasn’t given any specifics on which manufacturers will be creating SSDs for the console, but The Verge’s Sean Hollister says that he’s spoken to nearly every SSD manufacturer and not one has been able to confirm if their drives will work with the PS5. Some said that Sony’s compatibility testing hasn’t even started yet.

Until Sony confirms which M.2 SSD drives will be compatible, you’ll have to manage the console’s 825GB internal storage carefully. The PS5 does support USB external storage, but you’ll only be able to play PS4 games from your external device. PS5 games will need to be transferred onto the PS5’s SSD before playing.