Sony’s next-gen PS VR headset for the PS5 will reportedly feature a much higher resolution than its predecessor, inside-out tracking, haptic feedback, and foveated rendering. 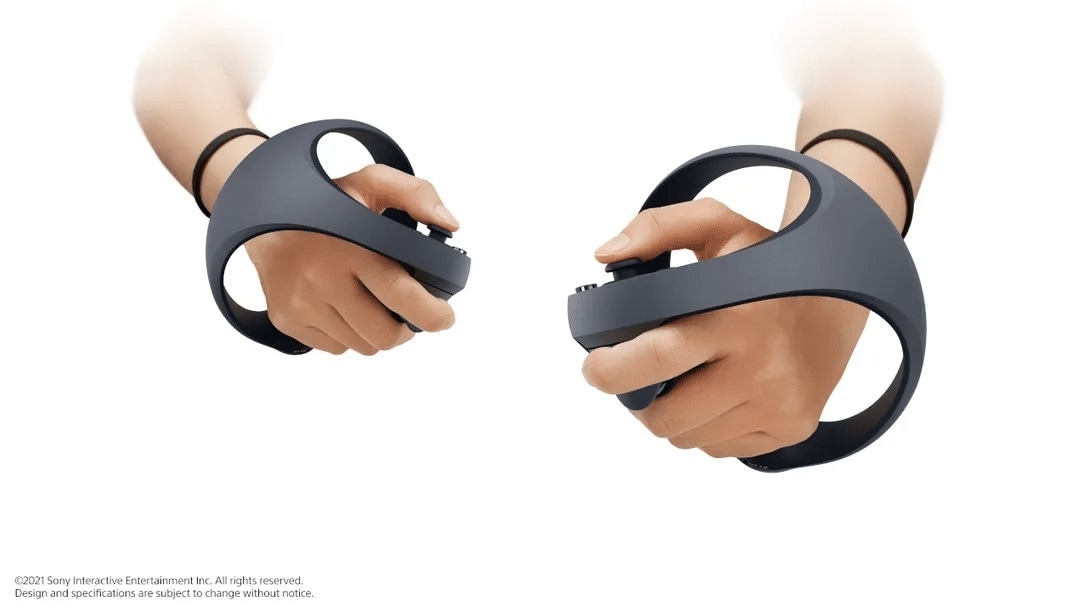 According to Upload VR, multiple anonymous sources have told the outlet that Sony has shared details about its new headset with partners. The PS5 PS VR headset, which Sony announced a couple of months back, will reportedly include a resolution of 4000×2080 pixels (2000×2040 per eye), a lens separation adjustment dial, a vibration motor to allow for haptic feedback, and foveated rendering — a hardware rendering technique which uses an eye tracker to reduce the image quality in the users’ peripheral vision, thus reducing the workload.

Upload VR notes that the resolution of Sony’s headset is slightly less than the current market leader in consumer VR, the Reverb G2 and a bit more than the Oculus Quest 2. The headset will supposedly also use onboard cameras to track the position of the new PS VR controllers, and it will connect to the PS5 using a single USB Type-C connection.

If these rumours turn out to be true, then the new headset will be a significant step up from the current PS VR, but it will also likely come at a significant price increase — those new features sound pretty expensive, huh?