Sony has published a video that gives us our first look at the PlayStation 5’s user interface. In the video, we see a fresh-looking home screen and get a rundown of new features such as the Game Help option and Activity Cards. 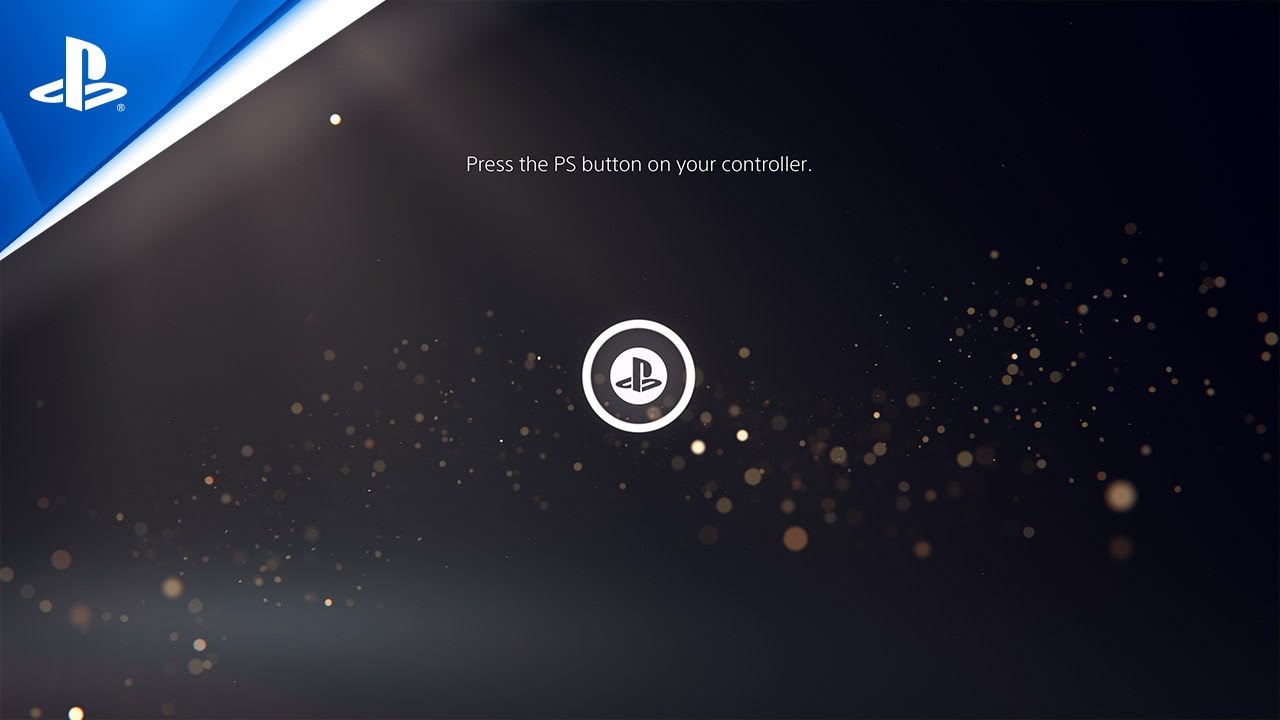 Starting up from rest mode, we see the PlayStation 5’s Control Centre, which is “one tap of the PlayStation button away.” It allows the user to access almost everything you need from the console without having to leave the game. Things like seeing which of your friends are online, checking the progress of a download, and more can all be instantly accessed from here.

We are also introduced to Cards, which shows news updates, recent screenshots, and most importantly, Activities. With Activity cards, players can see how far along they are in a level and what objectives they need to do to complete it. They can also use these cards to jump straight into a point in a game. The system even provides the player with a personalised playtime estimate, which gives the player an idea of how long it will take them to finish that level.

One feature that could come in handy, especially for trophy hunters, is a new Game Help option, which is only available to PlayStation Plus subscribers in some PS5 games. Game Help offers the player hints to level objectives they may be struggling with. This saves the player from having to look up a guide or search for a video on YouTube. In the demo, we see a video hint being displayed picture-in-picture, without the player having to leave the game.

The user interface demo then goes on to detail how party and party invites work on the PS5. A new screen share option is then shown which allows players to stream what they’re playing directly to a friend. This can also be viewed in picture-in-picture mode, which opens up a new realm of possibilities when it comes to helping each other out in a game, or when hunting for a particularly tricky trophy.

The home screen has also gone under a radical makeover with the PS5. This will be viewable when you turn on the console from a powered-off state. Sadly, it looks like there isn’t a dedicated trophy option, which is a bit of a shame. Instead, it seems that trophies are included under each game’s Activity section. Sony goes on to say that the new PlayStation Store is integrated directly into the system and is no longer a standalone app, which should make it easier and much faster than the Store offering on the PS4.

What PS5 UI feature are you most excited for?