Upcoming PS5 game. Sequel to Horizon Zero Dawn schedule to be released some time in 2021. 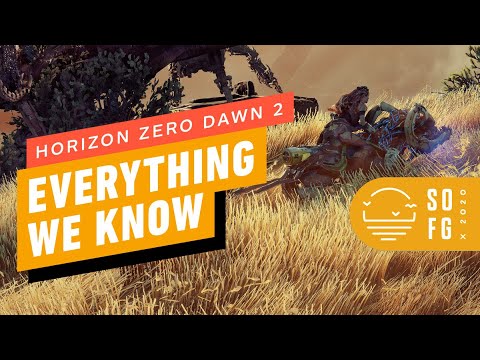 Horizon Forbidden West is an upcoming action role-playing game developed by Guerrilla Games and published by Sony Interactive Entertainment for the PlayStation 5. It is the sequel to Horizon Zero Dawn (2017), and is played in a post-apocalyptic open world with a third-person perspective. Players control protagonist Aloy, a machine hunter, as she travels to a western California ravaged by massive storms and deadly machines. It is set to be released in 2021. Horizon Forbidden West is an action rol...

Big reason I will end up with PS5. I played HZD few months back and kicked my self in the ass for sitting on it for almost 2 years.