Veteran games journalist Geoff Keighley will be giving us our first look at the PlayStation 5 DualSense controller in action in a full demo later today (July 17th). Keighly made the announcement over on his Twitter saying that he’ll be going “hands-on” with the new pad. 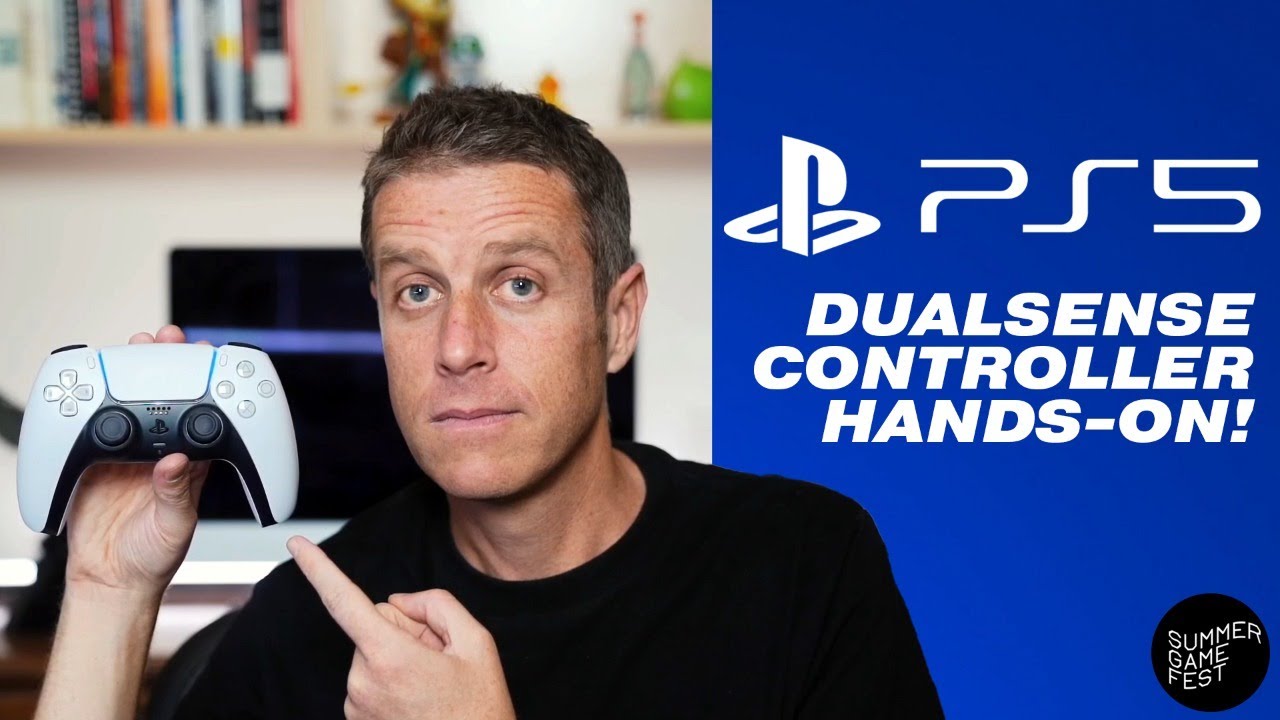 The stream can be viewed on YouTube (we’ve embedded the video above), and it will take place later today (July 17th) at 12 PM ET / 9 AM PT / 5 PM BST . So far, only Sony has provided us with details on the new controller — no independent journalists or sources have been hands-on and given their opinion on the DualSense. Hopefully, Keighley will provide us with more insight on the controller’s new capabilities such as the adaptive triggers, haptic feedback and built-in microphone.

I’m not sure I ever could go back to a PS controller. I had the dual shock one from the PS1 and they continue to follow that design. I just prefer the thumbstick locations on the XBox controller.

You are not alone!