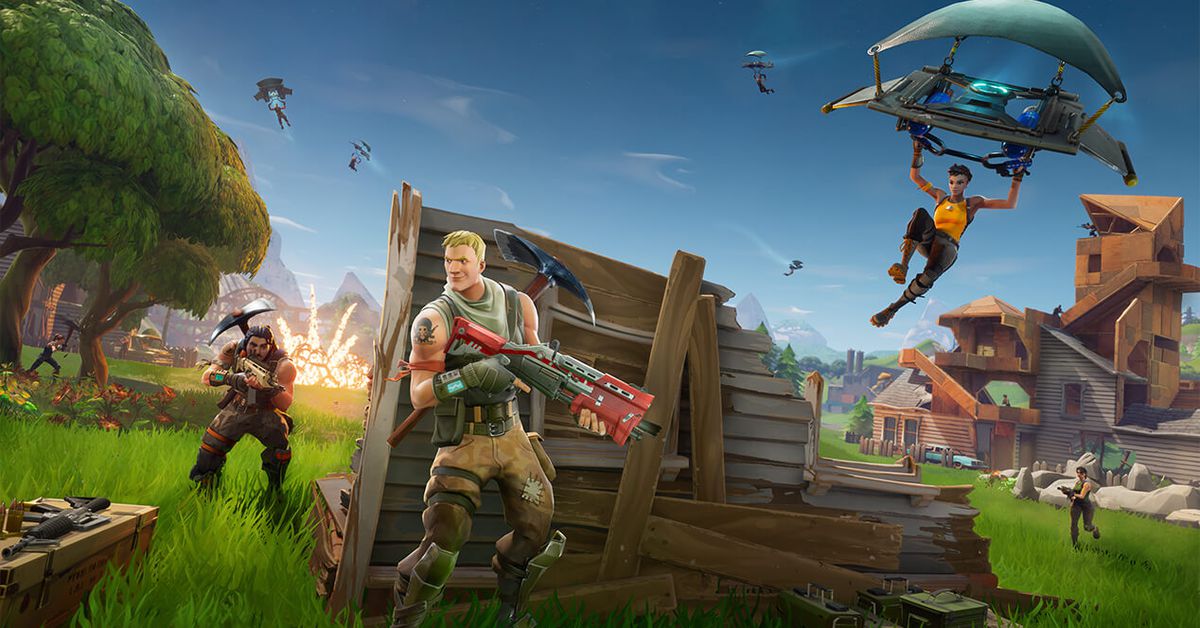 I don’t understand the logic, or lack thereof

As a gamer, cross-play makes all the sense. As a business? I’m not sure it benefits Sony at all.

In general terms because I do not know the tech behind it. Sony likes a “closed system” . They don’t want M$ to have access to it. I don’t think this will ever change. They barely want to allow PC cross play.

Like Lala says it makes a lot of sense for us but Sony has more to think about than just the gamers. I could see them getting back lash from their hardcore consumers for allowing it as dumb as that sounds.

As a community this size and on 3 platforms it would awesome for us. It really is to bad.

It’s just the same story as it was for Minecraft and Rocket League.

As a community this size and on 3 platforms it would awesome for us. It really is to bad.

It would still be a mess with Friends and voice chat. Maybe we need Discord to finally became a console app.

From my point of view as a consumer, I think it really is stupid not to allow cross play. PS4 has a huge install base, nearly double that of XBOX, and enough exclusive and multiplats to keep people in Sony’s camp. I don’t think people are going to jump ship, quite the contrary, In my ooinion, people wouldn’t have too much reason to. I’ve considered getting an Xbox One, but not because they have a ton of exclusives I want. It’s because I have friends that went Xbox this gen.

They like a closed system and they want to have an ecosystem because they want to protect their users from an outside network (at least I’ve read that in the past) but the problem with that is that Sony has had many hacks, system outages that put its users in more risk than they would probably be exposed to by allowing cross platform play.

Given that some games have ‘accidentally’ turned on cross play (fortnite) and others have gone on record as to how easy it would be (Rocket League), I didn’t hear about any harm done as a result.

If anything, it may help the video game devs and publishers. By combining the player bases from each platform on a given multiplat games, I would think that it would take longer for the communities for these games to dry up, meaning that consumers would stay engaged with a title for longer, which is what most these publishers want anyway, because MicroTransactions.

I know there are some other technical hurdles, but I say flip the damn switch.

I would be more inclined to buy a game knowing I could play with friends from PS and PC. I get why PS wouldn’t want to go all in from a merketing standpoint, but to keep blocking it altogether is a little absurd. Throw one or two titles in and test the waters, especially F2P titles.

Perhaps they think that if they admit they can do it then they’ll be attacked even more for those games that they choose to not.

I agree with this and assume its their primary reason for not wanting to do it.

Problem is…they have already admitted to being able to do it.

Was there any doubt they couldn’t do it? That’s all client / server application shit once you get in the game and on their servers. Technically, they could of been doing this years ago.