Price Predicted to be $400 for Upcoming PlayStation 5

Last week, the next PlayStation console was described in a surprise reveal, and is set to include an SSD drive, a GPU capable of ray tracing, 8k graphics, significant sound upgrades, and backwards compatibility with PS4 games. Despite this, PlayStation’s Lead System Architect Mark Cerny promised players the price of the console would be appealing, but what exactly does that mean? Well, according to a leading market research firm, this should mean around $400. 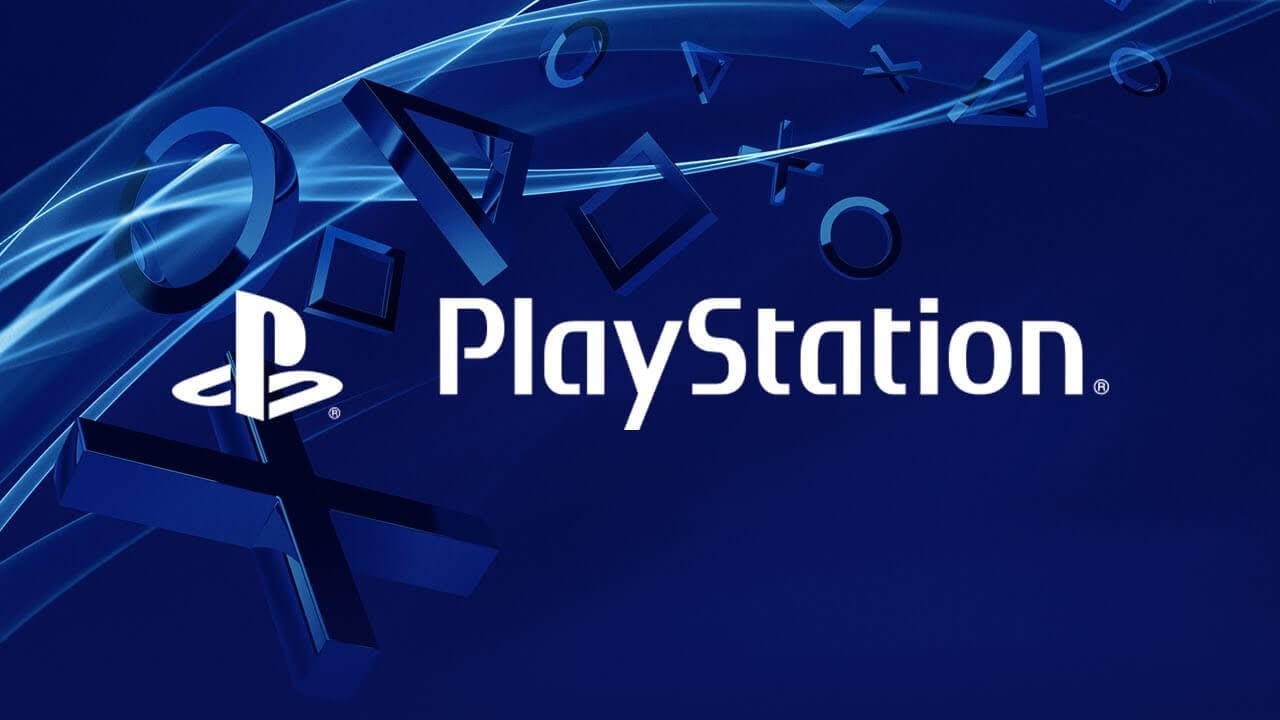 Wired reports that Pelham Smithers Associates, a market research firm that specialises in Japanese manufacturing, has not only estimated the cost, they’ve given better estimates on the technology Sony will be using in their machine. The console will likely use the AMD Ryzen 3600G that was unveiled at CES 2019 in January, and by the second half of 2019, it should be retailing between US$180 and US$220 according to analysts. This means Sony would be able to keep the cost of the console to around $400.

With Sony set to miss E3 this year, we’re unsure as to when we’ll get any more news on the console. In the meantime, you can see everything we already know about the console right here.