Predicting The Future Of Every Looter: Borderlands, Diablo, The Division,...

Predicting The Future Of Every Looter: Borderlands, Diablo, The Division,...

Here is my full list of predictions for the future of all looters that current exist, based on what I’ve seen from them to date, and where they’re supposed to be going from here. What does the future hold for Borderlands, Destiny, The Division,...

As we head into 2021, I thought I would do a breakdown of what I believe will be the future of the genre I cover most often, the looter. Some are looter shooters, some are looter slashers, some series were looters before the term even got coined. It’s a crowded market, and not all will survive, though others feel like they’re going to live forever.

So, here is my full list of predictions for the future of all looters that current exist, based on what I’ve seen from them to date, and where they’re supposed to be going from here. 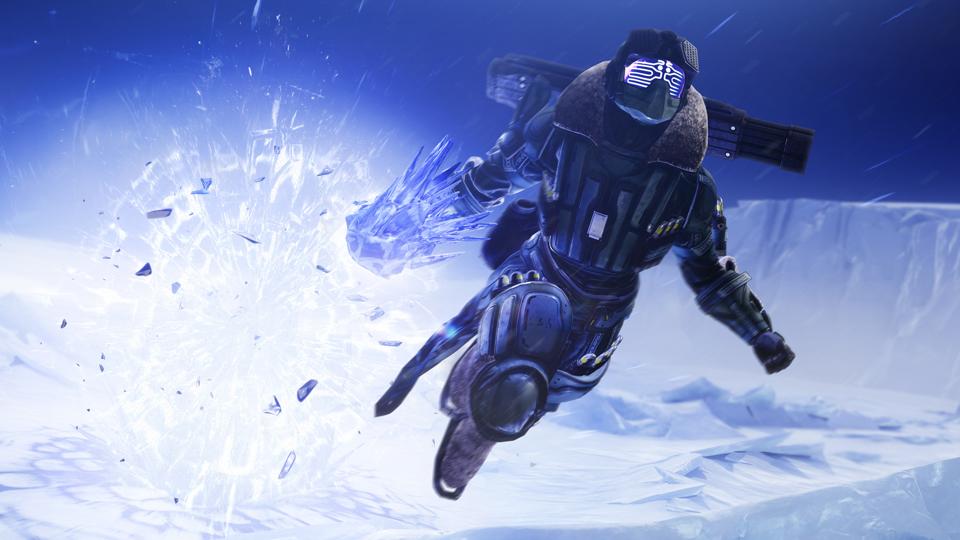 The resident king of the genre, Destiny 2 will never stop having issues that its fanbase debates, and yet ultimately, it is far healthier as a series than any other game listed here. And unlike many of these others, we already have the next two years almost fully mapped out with named expansions, The Witch Queen and Lightfall coming in 2021 and 2022. The seasonal model will continue to be tweaked, and the biggest problems will come from Bungie splitting time between Destiny and its new, unannounced games, which will make Destiny content feel too light for many (as is already happening), but the series as a whole will remain intact and span at least a decade when all is said and done. And I would be extremely surprised if it ends at Lightfall. I do expect them to drop the “2” eventually and never make a full 3. 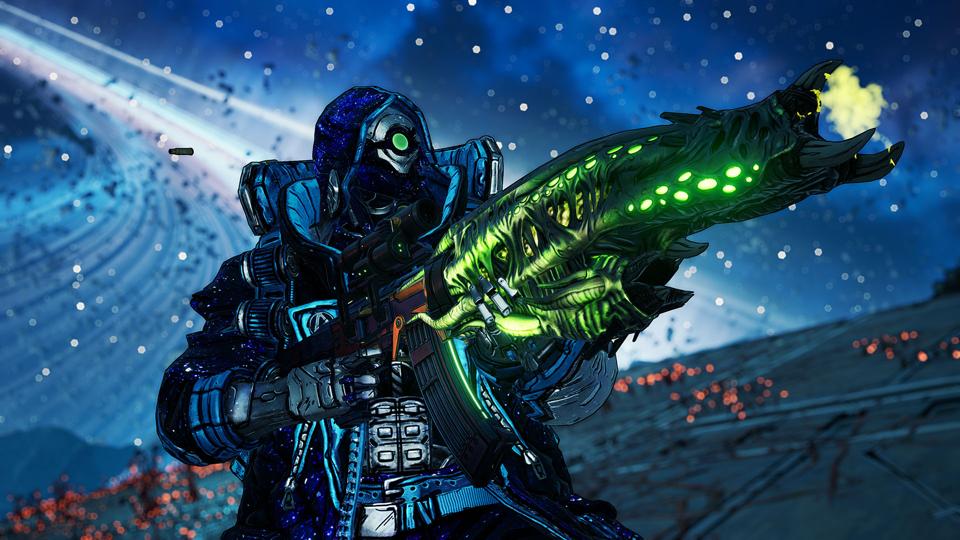 Borderlands
Support for Borderlands 3 is already winding way, way down as year two begins here, and there’s just not nearly as much content planned for this year as there was in year 1. That said, Borderlands 3 sold extremely well and showed there’s still a big appetite for the franchise. I predict that Gearbox will skip trying something “experimental” like they did with Battleborn, chasing trends, and stick with what they know, which means Borderlands 4 for next gen will get here sooner than Borderlands 3 did after 2. And can hopefully rectify some of 3’s mistakes and modernize itself a bit more this time around in terms of social play especially. I am murkier about what the future holds for The Division. The second game launched to decent reviews, yet it was ultimately a sales disappointment for Ubisoft, making a third game seem like less than a guarantee. But of all the games here, it has probably gotten better post-launch live service support than most, and both year 1 and year 2 have provided some solid content. But we know Massive is supposed to be working on a grand Avatar game for Ubisoft, and with those sequels maybe actually about to come out in the next few years, that may take priority. My thought is that if we do see a Division 3, it may not be for a very, very long time. 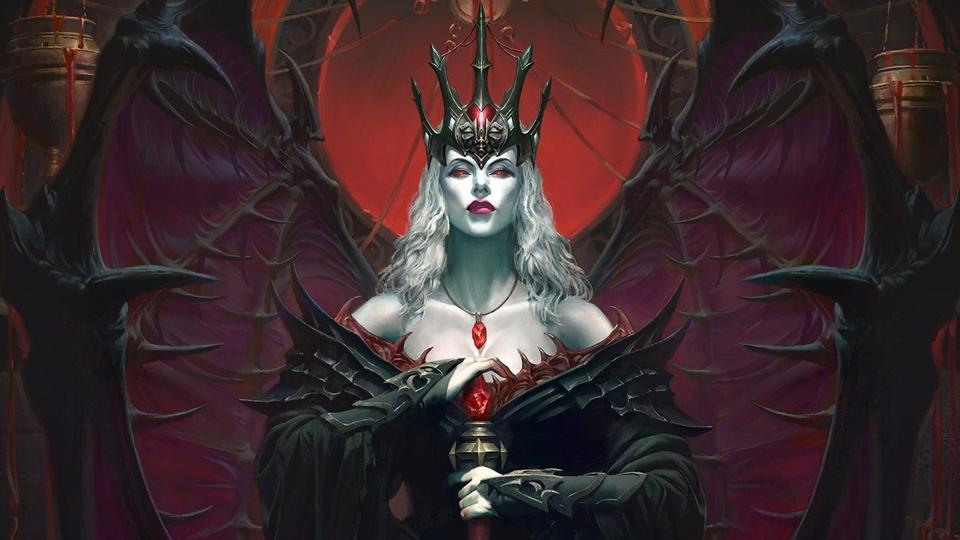 There’s a split here, as Immortals is the imminent mobile game that I believe is going to be a massive hit, and Diablo 4 is the long-awaited sequel that…also will be a massive hit. Diablo is just too big a franchise to miss, sales-wise, though obviously Diablo 4 will need to avoid the issues that D3 launched with. Everything I’ve seen from the game so far seems solid, the problem is that it just appears to be impossibly far away, and Immortal, essentially a D3 expansion on mobile, will have to tide everyone over until when, 2024? That’s what it seems like. 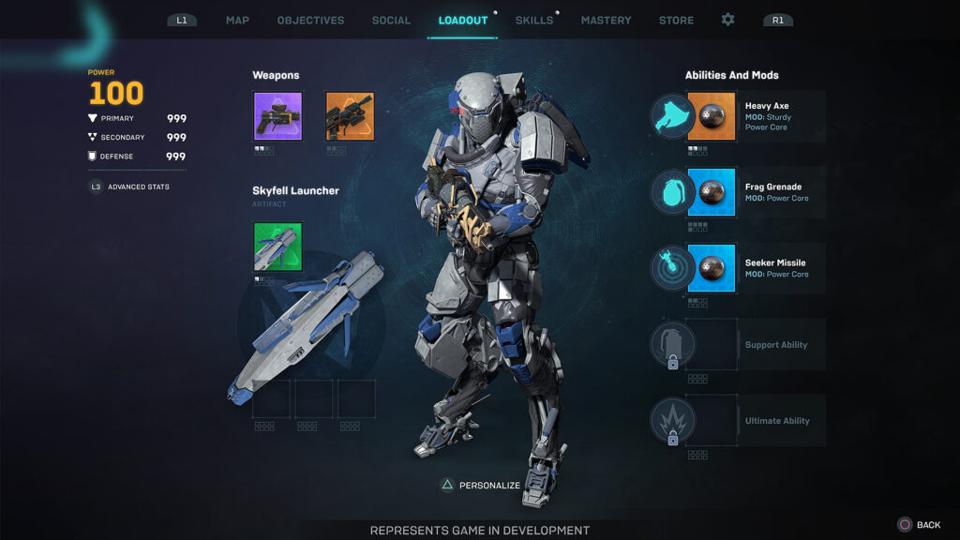 The longer this goes on, the less I believe in the idea that we’re ever going to see this alleged grand Anthem 2.0 reboot come to pass. The team was already absurdly small for such an ambitious project, effectively relaunching an entire game, and now it lost its leader to Dragon Age after other high profile departures. Anthem is not Mass Effect, it’s not a beloved IP in the least and while the game showed some promise after a bunch of patches, I have a hard time believing that with everything going on at BioWare, that it’s going to remain a priority to make fetch happen here, as it were. Either this entire project is going to ultimately get scrapped, or they will release a scaled back version of it and it will do little to attract players back to the game for more than a brief window. I do not see a grand No Man’s Sky, FF XIV turnaround happening here. 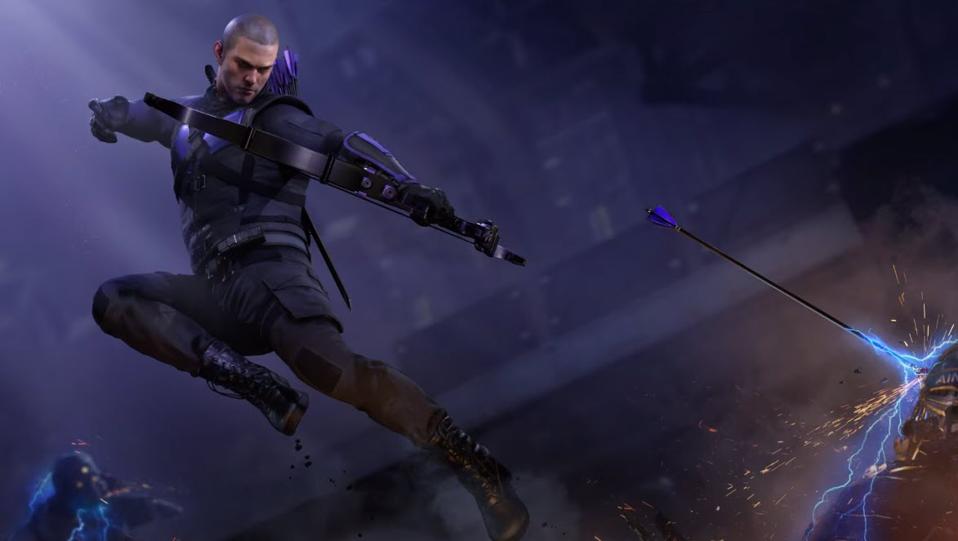 While I am somewhat more optimistic about Avengers, I just don’t know if Crystal Dynamics will be able to pull this off in the end. The game had a solid campaign but had to spend too long fixing launch issues so its fresh content has been delayed by months. I know that there was a years-long content plan mapped out for this game, but unless there is some giant playerbase surge, I would be surprised if Crystal Dynamics is given more than a year to keep investing time and resources into it, as we already know it was a financial miss for Square Enix. The content they are putting out like Kate Bishop is good, but I have seen nothing to indicate it’s enough to revive general interest in the game. The larger Black Panther update coming this year will probably be the make or break moment for the game as a whole. 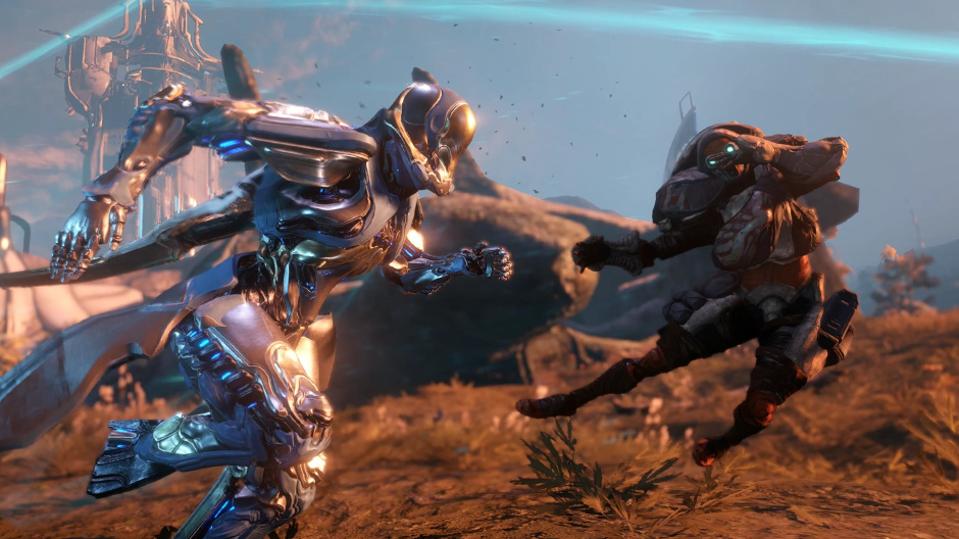 I am more unplugged from Warframe than I am any other game on this list, and yet I understand that it is the healthiest game in this genre other than maybe Destiny itself, at least in terms of active players. I see no indication that Warframe can’t live on for many more years under the current content release schedule and how avidly its playerbase is invested in the franchise. It may be a relative niche, but it’s boasting way, way more regular players than any of these games besides Destiny, and will likely keep going strong indefinitely. 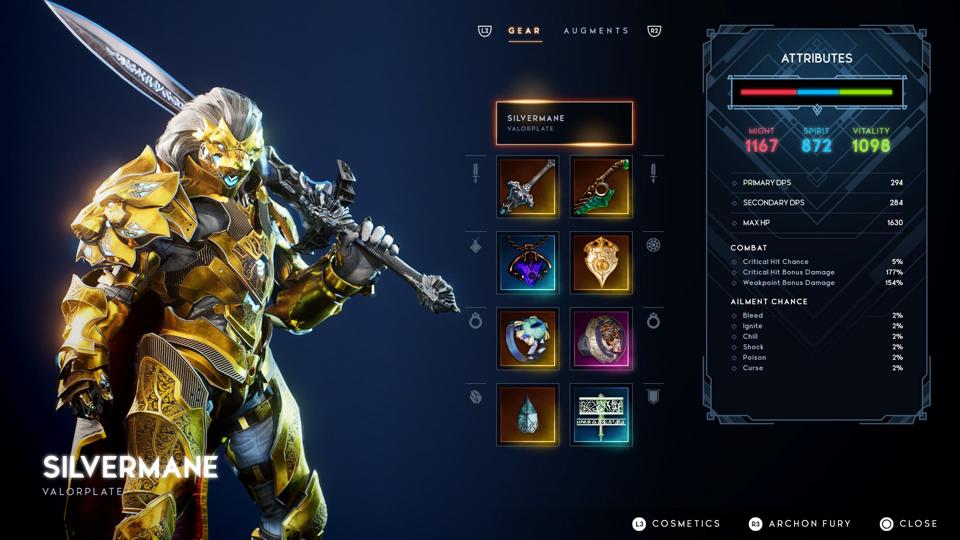 It took a shot, it missed. That’s really all there is to it. Godfall may get planned DLC and continued patches, but it will never be a serious competitor in this genre, and I do not think we will ever hear from this IP again after this singular entry. 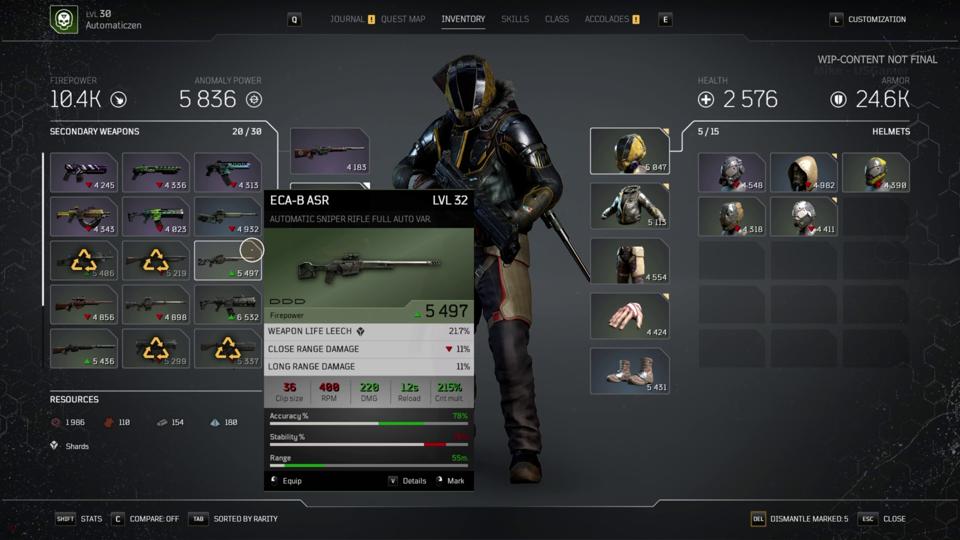 As I’ve said before, Outriders is not really a part of this list. It has loot, it has classes, it has leveling, but it’s meant to be a complete experience at launch and does not have a live service roadmap. If it’s good and sells well, we will probably get Outriders 2 in a few years. If it’s not good and sells badly, we won’t. This is a lot more straightforward than some of these others, and again, it’s not really in this genre.

So, which are you staying committed to?