Microsoft has been working on Xbox Live updates for a while, with changes apparently coming for Xbox Live profiles and gamertags. According to Windows Central, one of the upcoming changes will be to the way that Gamertags are handled, changing to a Discord-like format that will allow players to use multiple names and even allow duplicate Gamertags. 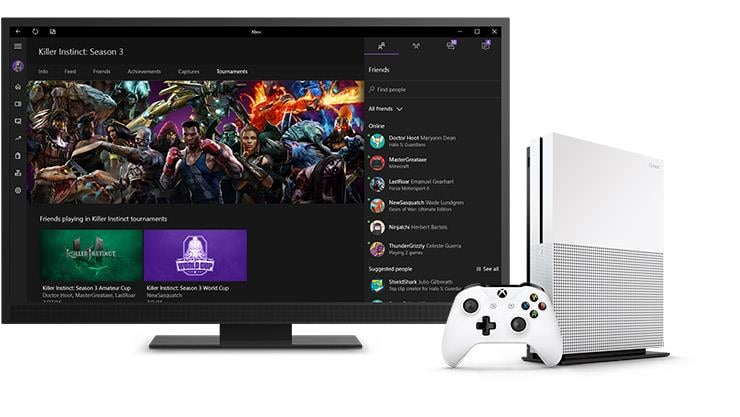 At the moment, each Gamertag is unique. While players can change their Gamertag, it has to be changed to a name that hasn’t already been claimed, and you have to pay a small fee to do so. However, changing to a Discord-like format will allow players to use any name they wish. This may mean players can use different display names for individual games and Clubs, and Gamertags would be changed to the player’s username followed by a unique string of numbers.

Xbox Live profiles will also be receiving changes that “slightly reminisce of a modernized version of the old MSN profiles” as the design language is altered to match that of the Xbox Game Bar on Windows 10. These will include your Xbox activity feed, and potentially the chance to include information from PlayStation, Nintendo, and PC games. Microsoft already displays non-Windows 10 PC games that friends are currently playing as long as they’re also signed into an Xbox Live profile on the same PC, but how they would be able to add PlayStation and Nintendo information remains to be seen.

Windows Central predicts we’ll be hearing more information on the update either at E3 or “very soon after”. As soon as we hear more, we’ll be sure to let you know.

I’m pretty sure mine is safe from repeats.

Allowing duplicate usernames seems weird, mostly since everyone uses that to identify someone uniquely across the whole of XBL.

Maybe I am overthinking it, still getting used to the concept of changing usernames over on PSN.