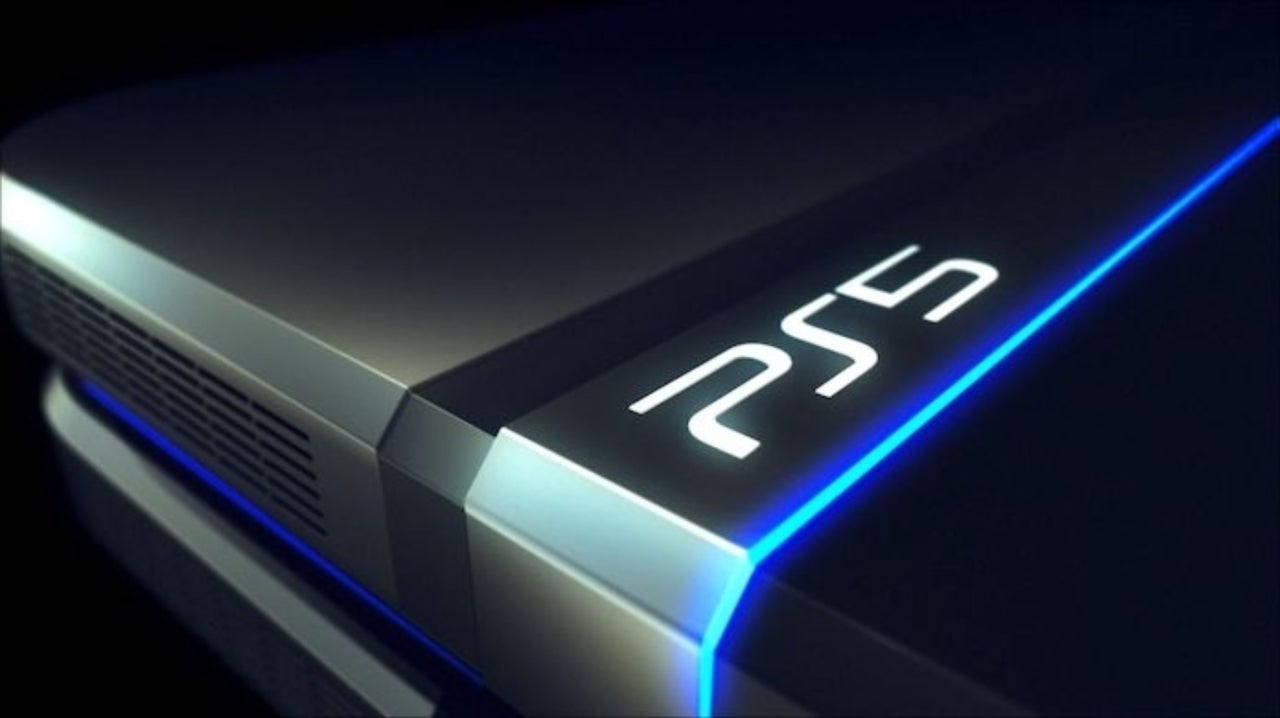 The price of the PlayStation 5 has reportedly been revealed, and if the price point is accurate, [...]

Wow, I am very surprised and hyped. The next Xbox probably be more expensive, I’m thinking $500. I’d like to get both but have read the systems will be “scarce” for the first six months.

You get what you pay for, so if it sucks no one can get mad but I also dont see that price being accurate. I’m in thinking with the fact it’s a place holder price for pretty ordering and once its released they pay the rest of the amount on pickup

Read an article a while back that talked about how a 600$ console makes sense nowadays considering the power being pumped into them. People happily pay 1000$ for a phone that will last probably a year but get upset over a possible 600$ console that is meant to last easily 5 or 6 years if not longer. Phones of course are portable of course and used more usually but still it makes sense to pay more for consoles in this day and age

Sony could be taking a similar approach to Microsoft in the way it handles backwards compatibility for the PS5. According to a now-removed page on PlayStation Iceland’s website, the next-gen console will allow users to “Play a back catalog of supported PS4™ games with system update.”

The removed PS5 product page was spotted over on Reddit. Sony’s senior VP for platform planning and management, Hideaki Nishino, previously clarified backwards compatibility for the PS5 by saying the “overwhelming majority of the 4000+ PS4 titles” will be available. The update on the Icelandic PS5 page suggests that PS4 games could become backwards compatible via system updates, much like how Microsoft used to gradually add Xbox original and Xbox 360 titles to its backwards compatibility programme every so often. However, this could also be a mistake by PlayStation Iceland.

New Playstation 4 games submitted to Sony for certification after July 13th must be PlayStation 5 compatible according to a new report from Eurogamer. This means that all PS4 Sony receives after this date must work on the PS5. 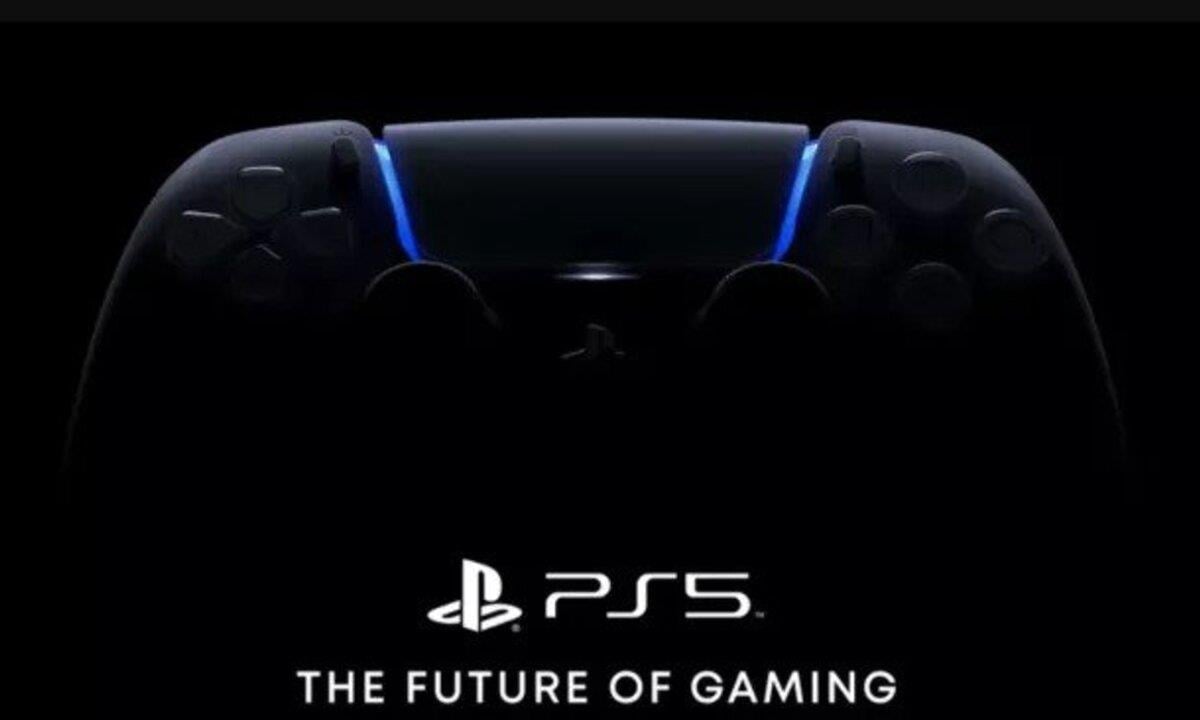 Eurogamer says its seen developer documentation released on PlayStation’s internal partner website that shows developers must confirm if their game has been tested and is compatible with the PS5. This option was added to a new version of Sony’s PS4 software developer kit in April.

Developers will be contacted by Sony individually on how to test if their game is compatible with the PlayStation 5. A game is only considered compatible if it runs on the next-gen hardware without any issues and provides the same features as it does on the PS4.

The developer notes also cover existing game patches and remasters. If a game was submitted for certification before July 13th, remasters do not have to be compatible with the PS5, but Sony has “strongly recommended” it. If a game is submitted after the cutoff date, any future patches or remasters need to keep PS5 compatibility.

Eurogamer’s report goes on to say that Sony exclusives, Ghost of Tsushima and The Last of Us: Part II will be forwards compatible with the PS5.

PS5 will have exclusive games playable on next-gen hardware only, confirms Sony

Sony has confirmed that the PlayStation 5 will have exclusive games that can only be played on next-gen hardware. Sony Interactive Entertainment’s CEO, Jim Ryan, said that the company believes there should be a difference between generations and that this difference extends to games. 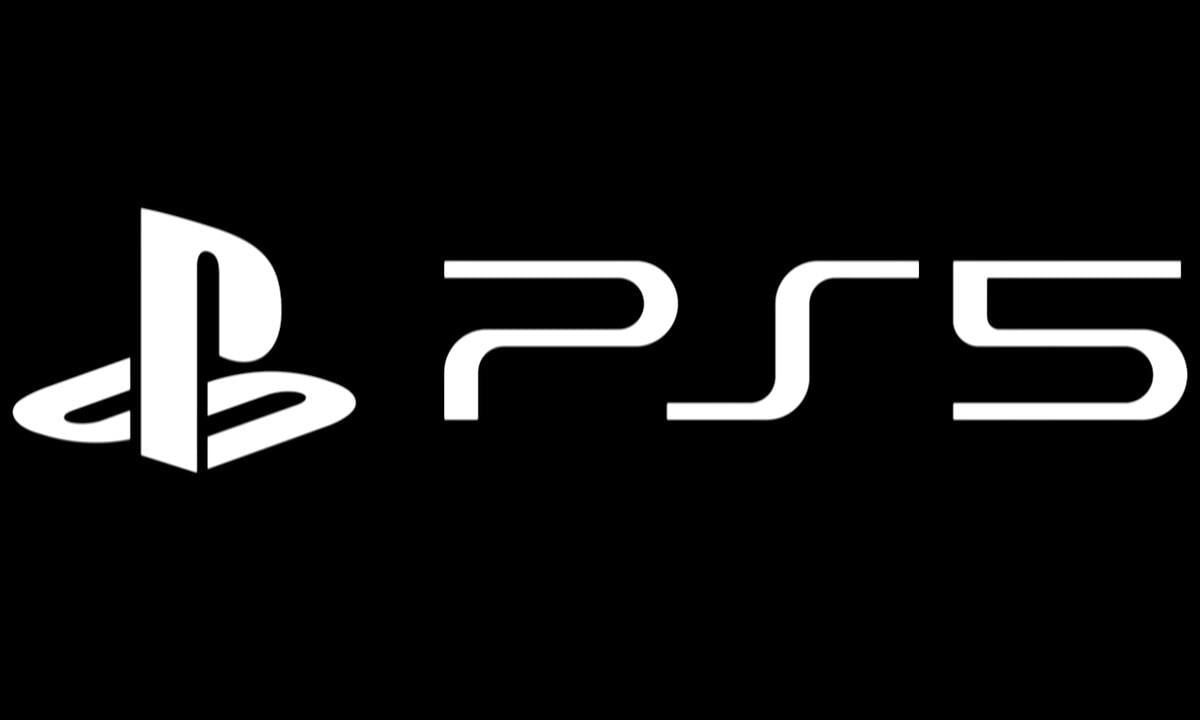 Speaking to gamesindustry.biz, Ryan said, “We have always said that we believe in generations. We believe that when you go to all the trouble of creating a next-gen console, that it should include features and benefits that the previous generation does not include. And that, in our view, people should make games that can make the most of those features.”

This approach is different from Microsoft’s with the Xbox Series X. Head of Xbox Game Studios, Matt Booty, previously announced that there wouldn’t be any first-party Xbox Series X exclusives for the next-gen console until around year after launch, meaning all first-party games will launch on both the Xbox One and Xbox Series X. This is accomplished via a feature called Smart Delivery — purchasing certain games on the Xbox One automatically entitles you to a next-gen Xbox Series X copy at no cost. Sony, so far, has not announced any such feature for the PS5.

Xbox’s Aaron Greenberg also said that Xbox “believes in generations” in a tweet that was shortly posted after Ryan’s comments went live.

Xbox believes in
generations. Generations of games that play on latest HW taking
advantage of next-gen innovation offering more choice, value &
variety than any console launch ever. All our Studios titles launch into
Game Pass & you get those next-gen game upgrades for
free.