In a few years.

The PS5 Is Real, But Is Not Coming Soon - Report

New PS5 rumors suggest the console may not be released until 2020.

I think the fact that it won’t run PS4 games is a mistake. While I don’t use backwards compatible that much I do use it for games that hold up like Skate, Red Dead, and some others.

I could understand not running PS3 and older games. They may be doing this to push PS Now and making it the only way to play older games.

Agreed, not running PS4 games would piss me off. I’ve spent enough money building up my library and it would be a good consumer friendly gesture from Sony. There’s really no reason for it not to these days, with consoles becoming more and more like PCs.

[Update] This story has been updated to address a mistake in wording which resulted in misleading information. The story previously stated PS5 may not run PS4 games, when the source stated that reports indicated PS5 games would not work on previous generation hardware. The original report does not mention backward compatibility between PS4 and PS5. GameSpot regrets this error.

The original comment from the Kotaku article that GameSpot listed as its source.

What we’re hearing from developers is that most people expect Sony’s next console to be a PlayStation 5, a machine that runs games that won’t run on PS4, but that they don’t expect it for a while.

Up until the last couple of years I’ve always had a Playstation. While I still have a PS4, I have found myself preferring to purchase multiplat games on Xbox over PS and my PC. While I dont necessarily use backwards compatibility, Microsoft is really pushing forward with keeping libraries relevant with BC as well as promoting Play Anywhere allowing me to move between my PC and Xbox at will.

promoting Play Anywhere allowing me to move between my PC and Xbox at will.

This is the main thing tempting me to move back to Xbox with the next generation.
I’ll likely keep a PS console for the exclusives, but maybe I’ll move my main platform.
Undecided yet.

The First Official Details For The Next PlayStation Console

Lead systems architect Mark Cerny talked with Wired about what to expect from Sony for the next generation of console gaming.

For the last couple of years, gamers everywhere have wondered what the next generation of console gaming would be like. Answers have kind-of, sort of eked out, with Miccrosoft’s focus on subscription models offering an idea of where its philosophy for the future lay, while Google and Apple have announced plans to enter the gaming space as well. Today, Wired published a piece that revealed a few details about what to expect from Sony’s next PlayStation.

Wired 's interview is hardware-focused, with lead systems architect and producer Mark Cerny not discussing any software-related features or even what to expect from the game’s launch library (except for a seemingly accidental hint Death Stranding could possibly be among those titles). However, Cerny revealed a number of key details that should please gamers frustrated with current console generation woes. The next PlayStation features a solid-state drive and supports ray-tracing graphics, which have never been on a console before. This console also supports 8K graphics for the few people who have a setup that can handle that.

The solid-state drive is likely the most notable feature, capable of massively cutting down on load times for current-generation games. During the interview with Wired , Cerny loaded up Insomniac’s Spider-Man onto a devkit for the next console. On the PlayStation 4 Pro, it took 15 seconds to load into the game’s open-world. On the devkit: 0.8 seconds.

The next PlayStation will feature a CPU “based on the third generation of AMD’s Ryzen line and contains eight cores of the company’s new 7nm Zen 2 microarchitecture,” as well as a GPU based on Radeon’s Navi family of chips. Cerny also says that existing PSVR headsets will continue to work with this console but did not speak at length about the company’s future for VR outside of saying “VR is very important to [Sony].” Cerny says that the next iteration of PlayStation won’t be available in 2019 but that “a number of studios have been working with [the devkit].” 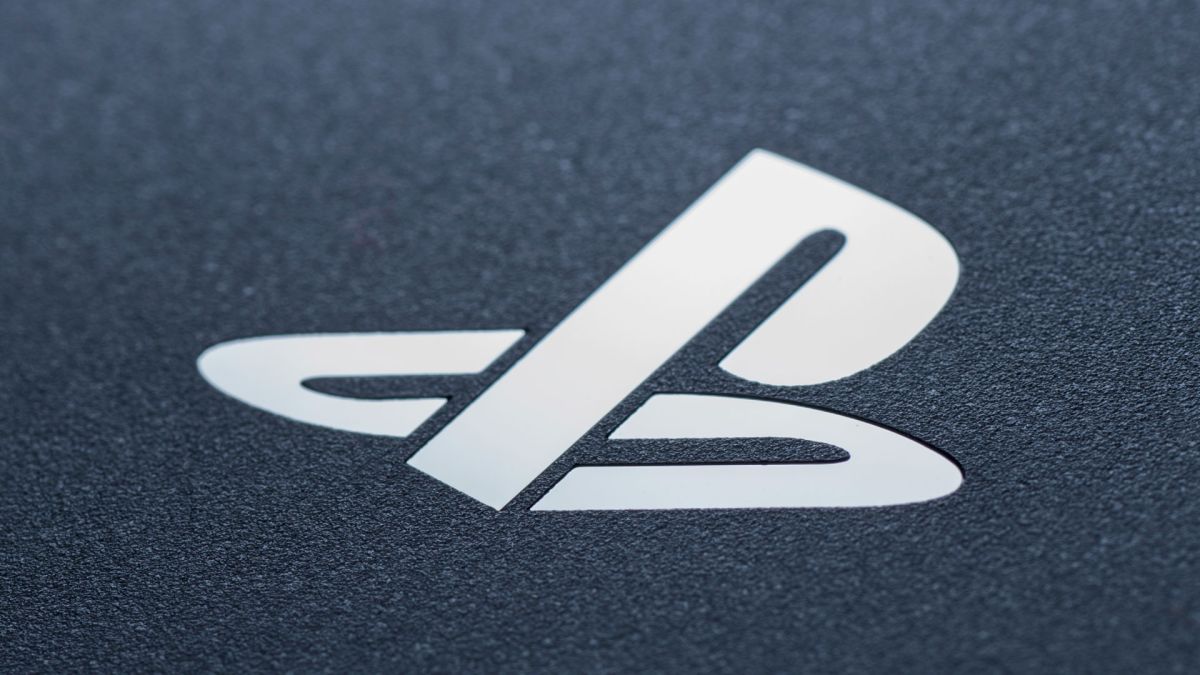 How the PlayStation 5 will compare to future gaming PCs