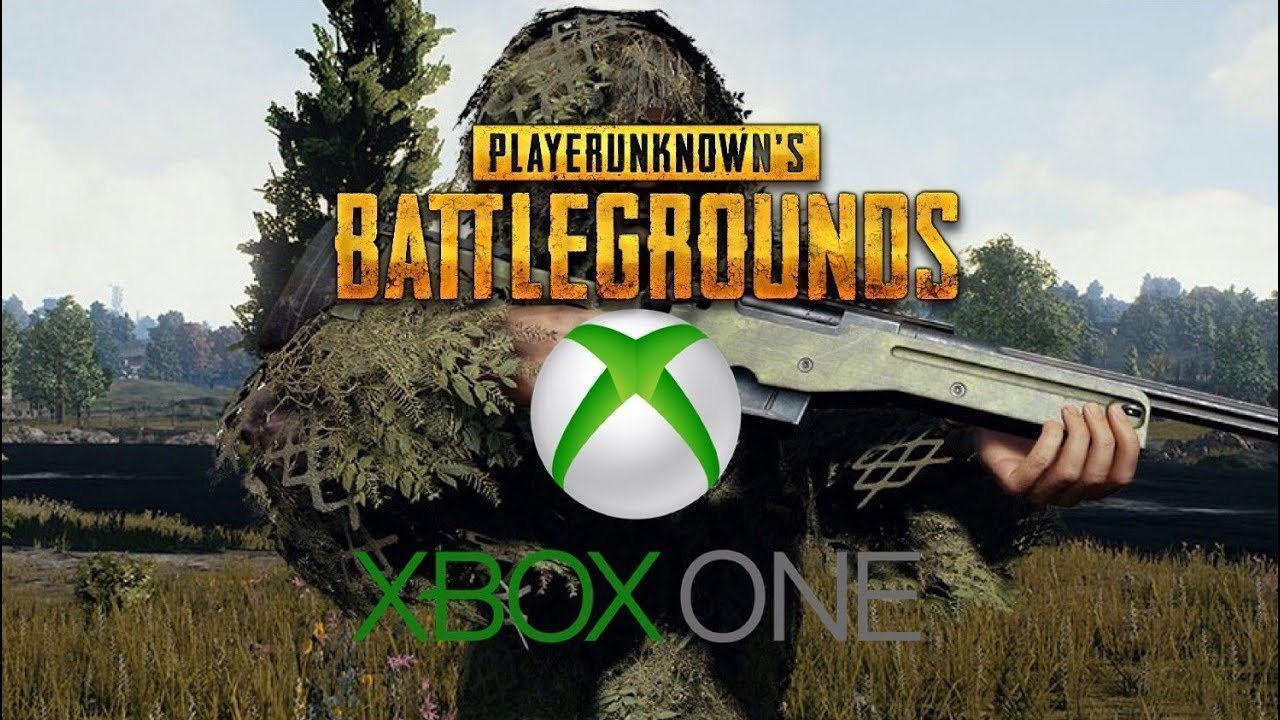 Get ready to drop in on Pochinki. PUBG releases today (12/12) on XB1 and it’s time to celebrate and eat some chicken dinners. I will have a party running by 8:00 Eastern. Since this game is 4 man fire teams max my party can be the hub for you to find people to play with if you can not. Just jump in and we will try to find you a group or split up to create more groups. Fair warning… If you end up playing with me do not lolly gag around playing barbie dress up. Loot fast, move fast cause I will leave your ass. Just ask CaptainPeeJ. Also keep an eye on the forums for a weekly PUBG night.

The game I have been waiting on.

Couldn’t find it on Xbox app. Anyone have a link to preorder?

Thanks for nothing, losers. Can’t tell if this is a digital download, however. Order at your own risk. Or don’t, idc

I think that is for the case with a code in the box. You can just buy from the xbox store on release day and get the same thing minus the box.

This is what i am seeing for the release…

And this is the xbox page.
https://www.xbox.com/en-us/games/playerunknowns-battlegrounds Here's what time PlayerUnknown's Battlegrounds for Xbox One releases in your...

PlayerUnknown's Battlegrounds is just around the corner on Xbox One. Here's when the game launches in your region, on December 12.

Bummer that i play D&D on Tuesday night.

Cant wait to play it. I so hope it runs well on xbox

I will order it tomorrow after work. 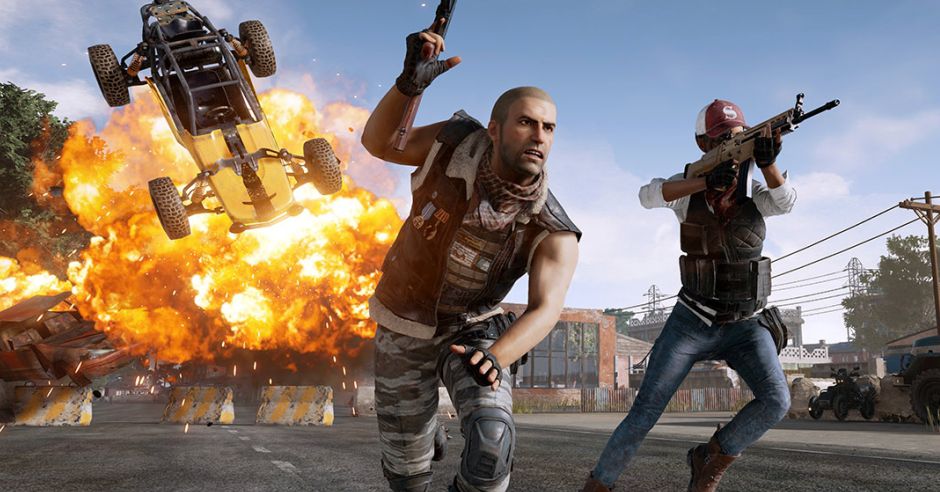 PUBG on Xbox: Everything you need to know

Chicken dinner for One, please

PUBG on Xbox One gives console players a taste of one of the year's biggest games, with Microsoft itself pitching in to translate the Steam Early Access sma… 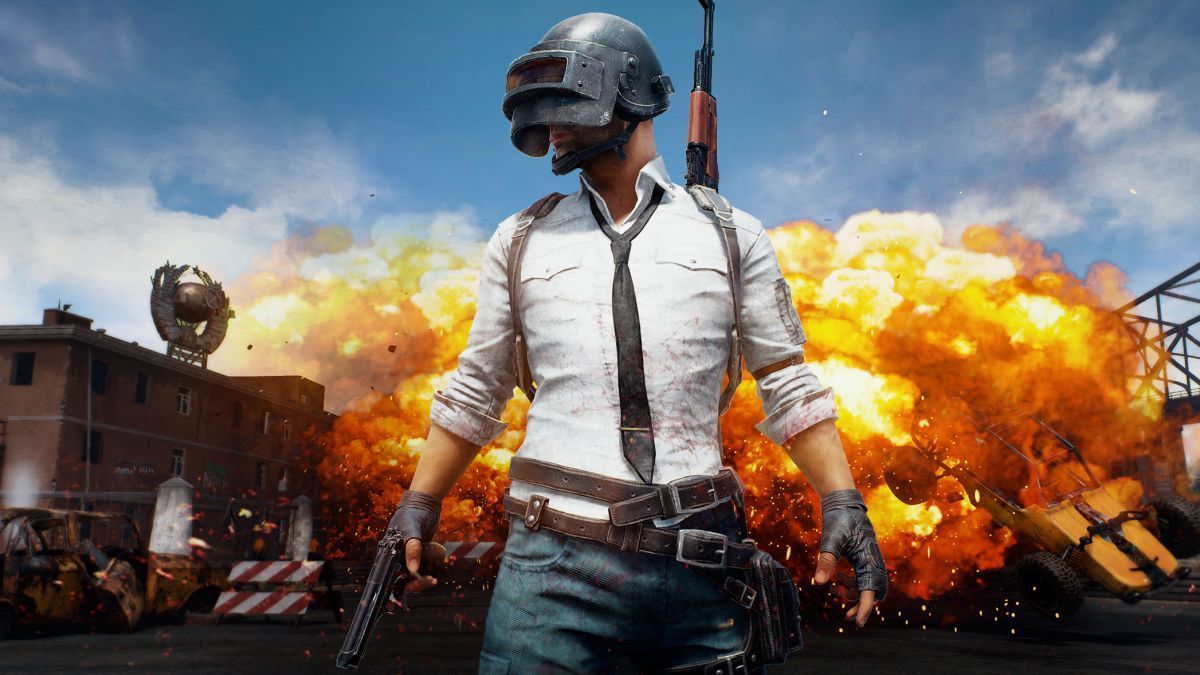 PlayerUnknown's Battlegrounds: How Controls Will Work on an Xbox Pad - IGN

Translating the game's controls to an Xbox controller was a "challenge" but Microsoft and PUBG Corp think they've found the right balance between flexibility and effective in-game management.

B) Totally in for PUBG. Looks great.

I played a few rounds last night. It’s going to be a culture shock for most players.

No aim assist. If you play a lot of COD it is going to be a real shock. My best advice is lower sensitivity on the right stick if you can.

I’ll be waiting for my code to be sent via USPS, like a tool. Should’ve just waited until now to buy it directly off Xbox

@grex is in your boat.

Good. I only skinny dip when I’m in my boat, Grex.

oooohhh. Me and Texas are having a private party. I will bring my party hat.

Did the Amazon thing myself. Plus my oldest has an away game tonight. Hope the youngest can get it downloaded by the time I get home.

Yes it doesn’t take long to download. I think mine took around 10 minutes.