A newly updated battle.net article has revealed that players will need a phone number to play Modern Warfare 2.

According to the article, mobile phones with prepaid plans might not work with the phone notification service, meaning players with pay-as-you-go contracts might not be able to play.

“Any mobile phone in a supported country with a data plan, and that is not prepaid or a VOIP number, can be used with this service.”, the article reads.

The controversial implementation of the phone number requirement recently led to players being locked out of their accounts and unable to play Overwatch 2. 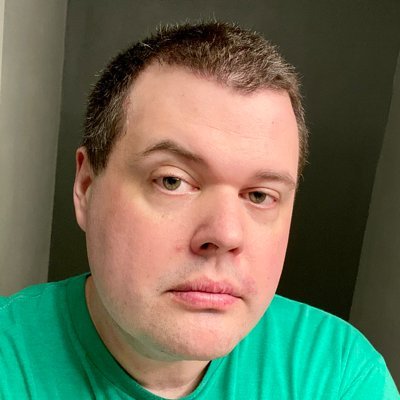 @ryanmarkel
Dear @PlayOverwatch: I have four teenagers who enjoyed playing Overwatch together on their Switches. They played this way for well over a year and paid for the game from their own money. They were really excited about OW2, but due to the SMS number requirement, they can’t play.

Blizzard revert the change for some users, but the updated article from a couple of days ago means that they are likely to introduce the change for Call of Duty too.

The article also states that only one phone number can be attached to one Battle.net account.

The change could cause issues for households like Ryan Markel’s [above tweet], but the change could also make it difficult for people to reverse boost.

Reverse boosting has become a go-to way for content creators to pass Call of Duty harsh skillbased matchmaking, which requires the use of two or more accounts.