Phil Spencer: "we're in the best launch lineup position that we’ve ever been on Xbox" 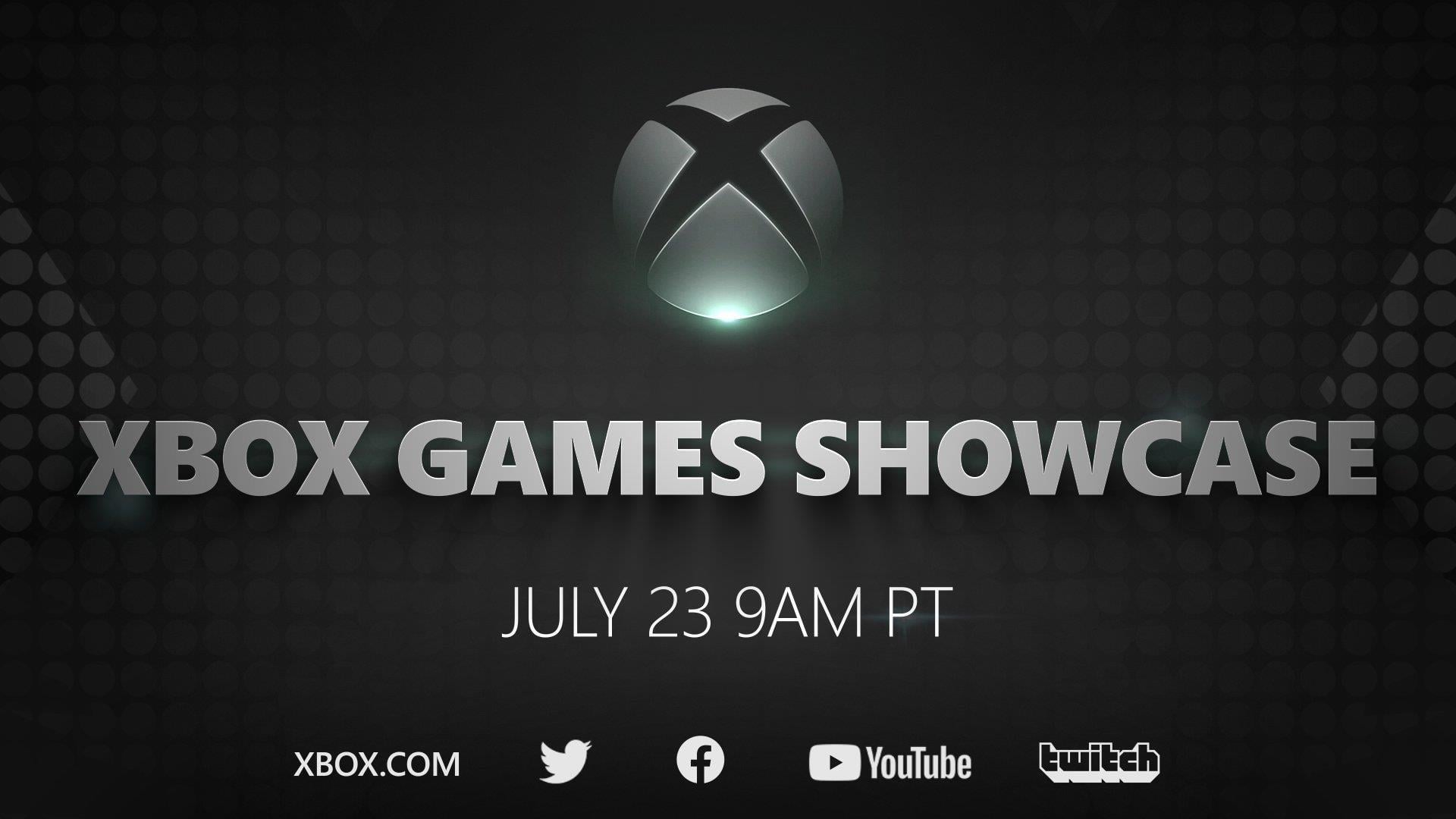 In the interview with Polygon, Spencer said, “We want a breadth of offerings in the portfolio, which is why we’ve been investing in such a diverse slate of games and studios over the last couple of years." He adds, "one thing I really noticed on the [July] 23rd show, as I’ve been sitting back and watching the narrative unfold, is it’s got to be the most diverse collection of first-party games that we’ve ever had, when I look at art style and size — I mean from some big, big, big teams and big, bombastic overtures to smaller, more bite-sized things — and I think that’s our strength.”

Spencer’s often commented on his strategy and plans for a gaming future in which the Xbox team utilises xCloud to move away from just playing on consoles: “as we think further out, we need to be on all the places where people might want to go play. And our xCloud strategy allows us to do that, where any place, any device that people might be able to play an Xbox game, we want to be able to deliver that.” He’s said, “consoles are, what, a 200 million unit market?” adding, “it has its geographies where it is, but there are a lot of geographies where consoles are never going to be a dominant form of people playing. And through technologies like cloud and xCloud, we’re going to be able to take these games and deliver them to new players.” With everybody gearing up for the launch of the Xbox Series X and PS5 this holiday, one point that usually crops up is the plethora of PlayStation exclusives as opposed to Xbox exclusives, and Spencer’s also enthusiastic about the games which Xbox Game Studios will be delivering. 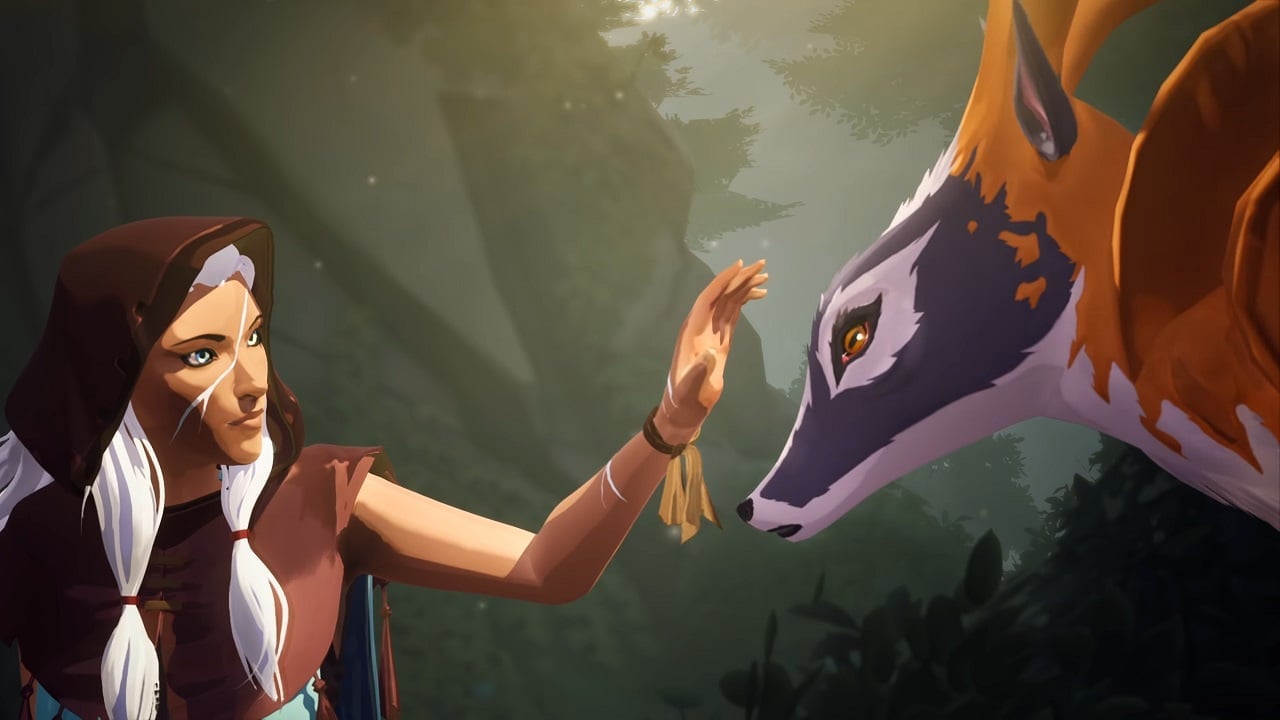 Spencer says the “strength and depth of the games that people are going to be able to play day one on Xbox Series X” and “the way that Game Pass really allows the total cost of ownership of our console” is “a real strength,” adding, “we also have Halo. The last time we had Halo at the launch of a console was 2001. And we feel really good about Halo.” Matt Booty, head of Xbox Game Studios, also spoke to Polygon about diversity within the development teams and the game’s audience, saying, “We are also always on the lookout to try to build relationships with studios that are founded and run by people that are different than what we’ve had in the industry for the last couple of decades.” Booty adds, “Obviously, there’s more that we can do. I think you’ll see some of the titles that we’ve got in our showcase coming up hopefully represent work that we’re trying to do there to bring in different groups and really represent them with respect.”

Halo Infinite and Psychonauts 2 have already been confirmed for the Xbox 20/20 event, and it’s likely we’ll see more of Senua’s Saga: Hellblade 2 and Everwild too. Everwild is being developed by Rare, and studio head Craig Duncan spoke to Polygon about the game, saying, “I think with Everwild, Louise [O’Connor] and her leadership team are really passionate about giving players a world that they can just lose themselves in — you know, a lot of nature feels magical. So the notion of, ‘What does it mean to nurture a world? What does it mean to be in nature?’ Part of the reason we haven’t talked a lot about Everwild is because we’re still feeling a lot of these things out. We’re still playing around with gameplay ideas. We’ll have plenty to say in the future on that, but … we have an idea we feel really passionate about, and we think there’s something special.” 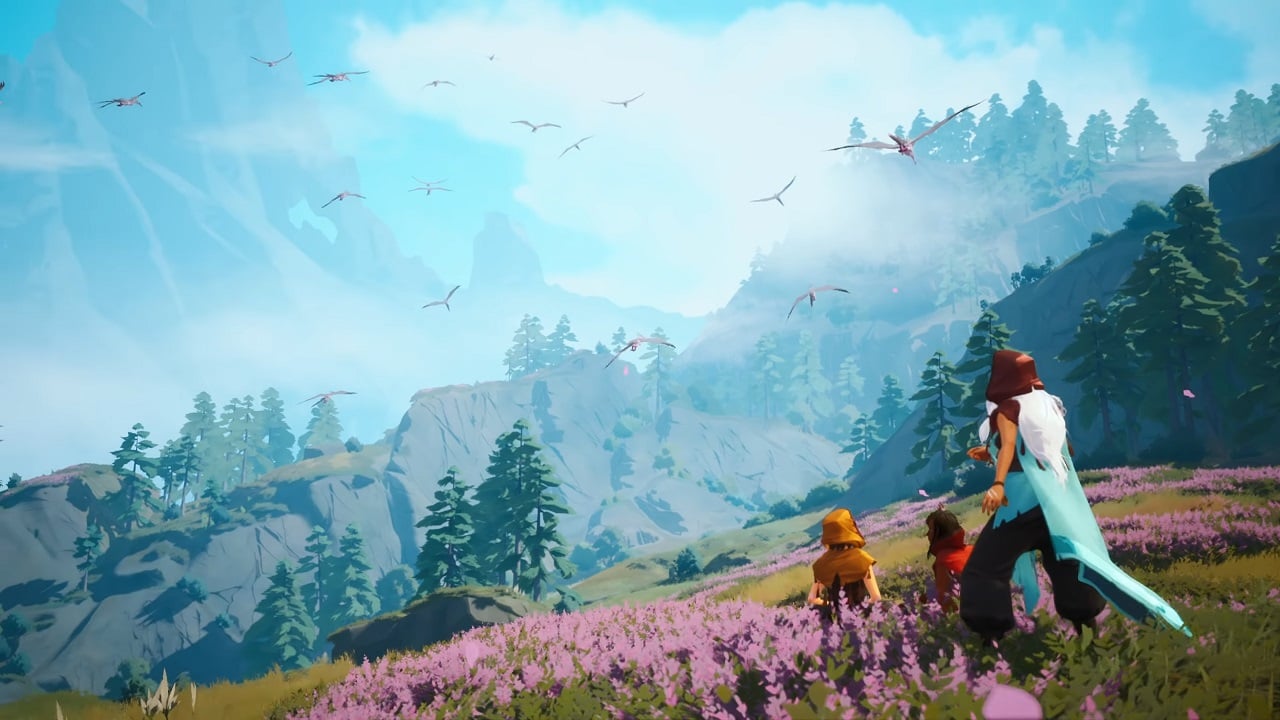 Spencer also adds that Xbox’s increasing creativity is aided by the Xbox Game Pass service. “We now have a platform that can really support us taking more creative risk," he says. “I think absolutely there’s an opportunity for us to do that with more franchises, whether it’s … kind of spinoff genres, or even revisiting things like Flight Sim, and bringing those back. They’re actually part of the same lens for us of, ‘What is it in our portfolio that we have? And what ideas would we either like to go back and revisit or experiment with more?’” He adds that "It really creates a different way for us to evaluate what games we go off and build, and allows us to do some things that frankly, we wouldn’t go do if we were just driven by the retail dynamics of the industry.”