Xbox head Phil Spencer has apologised for the possibility that demand for the Xbox Series X|S could exceed supply for the next few months. 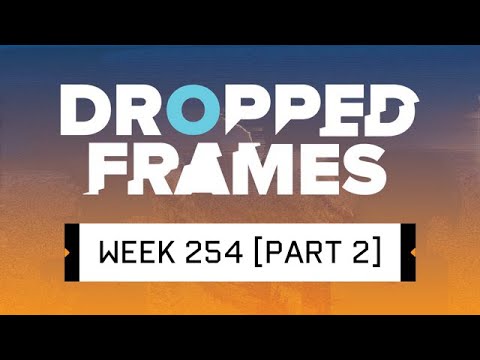 In that Dropped Frames podcast above, Spencer comments that “we know what our supply will look like, basically for the rest of the year… and we’re going to have more demand than we do supply, and I’ll apologise in advance to people for that.” It was chaos on all sides when pre-orders for both the Xbox Series X|S and PS5 opened, and Spencer adds that this high demand was indicative of what the rest of the year could look like. “We kind of saw it with pre-order, just how much energy there was, and we were basically out in a couple of hours, which is unfortunate, but I think we’re going to live in that world for a few months, that we’re going to have a lot more demand than we do supply.”

The long-awaited Holiday 2020 period was always going to be chaotic, and even as the console craziness continues, the next-gen line-up of games is also continuing to fluctuate. It’s already been several months since Halo Infinite was delayed, while Cyberpunk 2077 has been delayed for the third time this year, and has been pushed back to December. Looking ahead to 2021, meanwhile; Ubisoft has just announced that Far Cry 6 and Rainbow Six Quarantine have both been delayed until at least April.

It looks, then, as though supplies of Xbox’s next-gen console might not be able to keep up with demand for the next few months. Spencer’s comments were in response to a question about whether Microsoft was busiest with console allocations right now or looking ahead to the future. Leading on from his answer about supply and demand, Spencer adds, “on the supply chain side, it’s like, ‘what can we do to get more inventory’… but most of my energy is focused on the next few years, yeah, that’s where I’m spending most of my time.”

Not surprising. Let’s severely under estimate our forecast for our investors cause this is a huge cost center to us . We want to keep a fat pipeline and demand high.

oh and the fact that we have no real launch titles.

Looks like I’ll be waiting awhile for my XBox. Got one pre-order in but most likely giving it to the oldest for Christmas.

I need to get one from LameStop as I have 200 bucks in credit with them that I want to burn.