There’s a new patch for Paladins (over 4 GB) out. They have a new flank Champion, Zihn the Tyrant. A new game mode called Onslaught. And a new Map in the test rotation called Sewers. Plus some balancing and bug fixes. Finally, they added in new skins to buy with diamonds. I of course got the Replicant skin for Ying as she’s one of my favorite champions.

Seriously, more of you fuckers need to get this game. I’m not sure if the sale is still on but it’s worth the standard 20 bucks easy.

I’m going to sit down this weekend and try to get to 5. I struggle to stay interested in this game. I end up playing Overwatch instead.

Yes more grg needs to play this game on xbox. Game is real fun whem we have a team.

And the base game is free, you fucks

The ONLY downside to this game honestly is that it being free, draws a lot of people trying it and playing like it’s CoD. It makes me insane when the team isn’t playing the obj or caring at all about meta.

It’s painful when you go solo. I played a few late night rounds last night. Lost 3 of 4. The good news was the 3 losses were complete blowouts where we couldn’t defend so it was at least quick. The bad news was I was a healer with top damage, kills and objective time. I’m not sure how that was possible with 4 flanks.

I buy the loot chests with gold. They now have an option when you open them to set it for no duplicates. That costs 25 gems. I’ve been doing this as duplicate cards are only a few hundred essence vs buying cards which can be 500 - 5000 essence. Then there the legendary ones for 15k.

BTW, Log in every day for your reward. They offer 50 Gems per week if you do. Paladins is a quick load so it only takes a minute.

It’s my one gripe about the game. It’s just very tough to get essence. Especially with the rate they release new Champions. They just released Ash and now they have Zihn. And I think we’ll see a new champion in a few weeks.

I haven’t played the new map or game mode yet. I’m not sure if the new map is only on the test servers (PC). 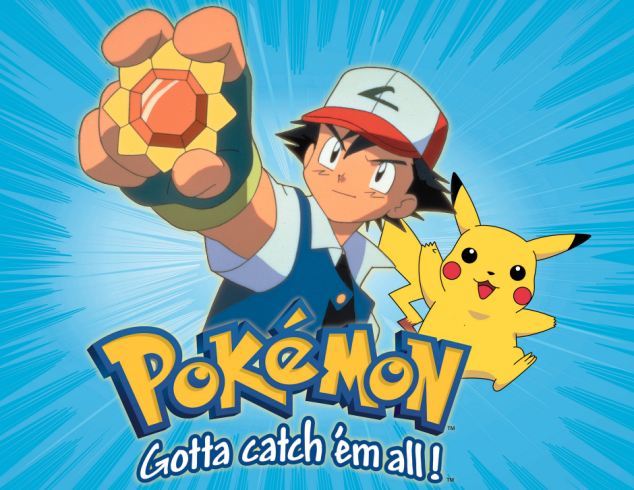 I have a good few that I go to. Torvald for tank, Ying for Heals, Lex and Skye for flank, Tyro, Viktor and Cassie for DPS. So I have something for every style. There are a few other champions that I’d like to have builds for.

I have the game and dabble sometimes but I know that @Partho23 plays a fair bit on PS4.

Fiiiiiiiine. I’ll get to 5 and try it with everyone. I only know the dinosaur lizard guy who rides a horse for some reason.

I have once and it didn’t go so well. I got abused. Of course I just used the stock build and it was only once. I’m not sure how to play as him. I’m guessing keep some distance and nuke from above.

He’s also supposed to be the strong champion in ranked matches. I don’t understand how they rank those. Skye and Tyra tear it up yet are low.

From what i have read is that skye has crappy dmg over distance compared to other flankers. Plus Lex can pretty much shut her down. Many comp players say that she has crappy sustain and is really only viable on the small maps.

Lex is my go to Flank. He’s pretty solid at DPS as well. I don’t think there is a drop off on damage at distance.

also apparently the illuminate card just shuts her down. cause mainly its broken and she is supposed to stay stealth-ed with just an arrow over head but instead is fully shown.

edited to add: either way i am still going to play her cause the fact is most do not know how to counter her.

Yes, great game, I jump on PS4 most nights to at least log in and get the first win gold. Look for me anytime