Just got new issue of Game Informer and on the cover is this game called Outriders. Seems similar to Destiny but 3rd person. They compare it to Gears of War meets Diablo. I’ll be keeping an eye on this. 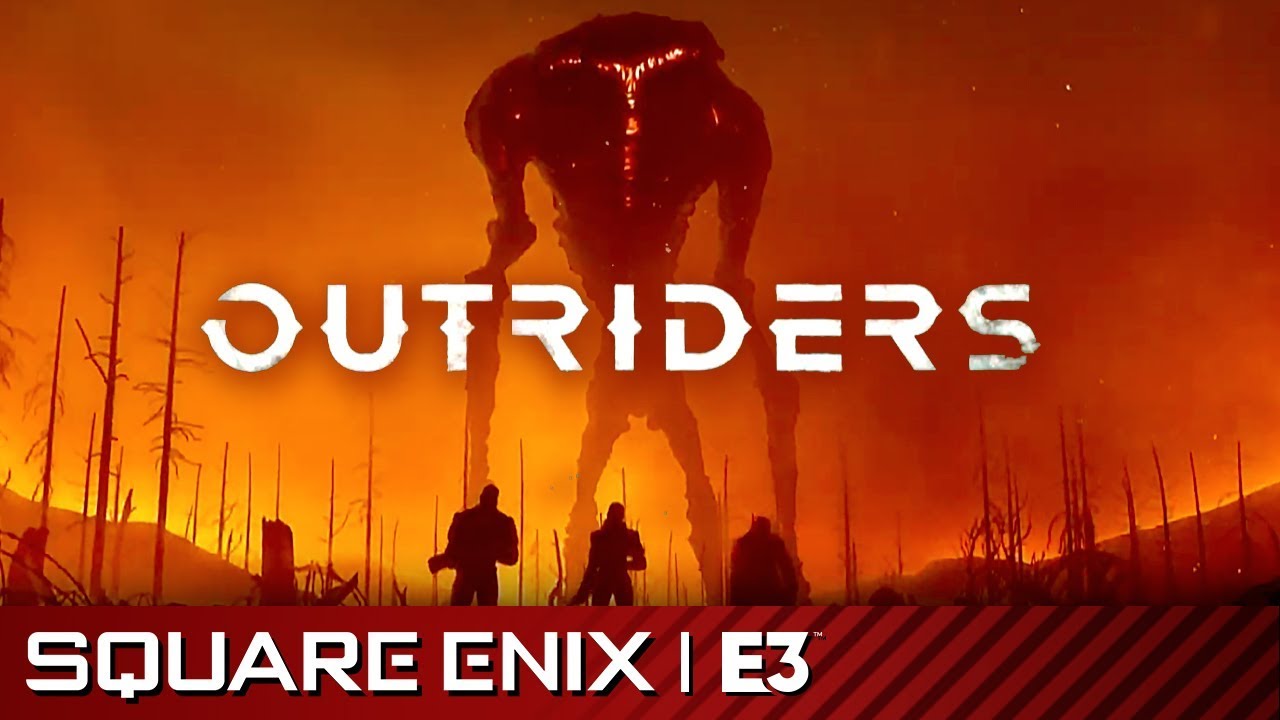 My Grumpkin comes out when i see stuff like this. Concept is cool but if the video is not in the game then why am i watching this.

Ok, now i see. definitely see theGoW style in there.

Square Enix and People Can Fly debuted some new Outriders gameplay footage that showed off some of the game’s combat and features. 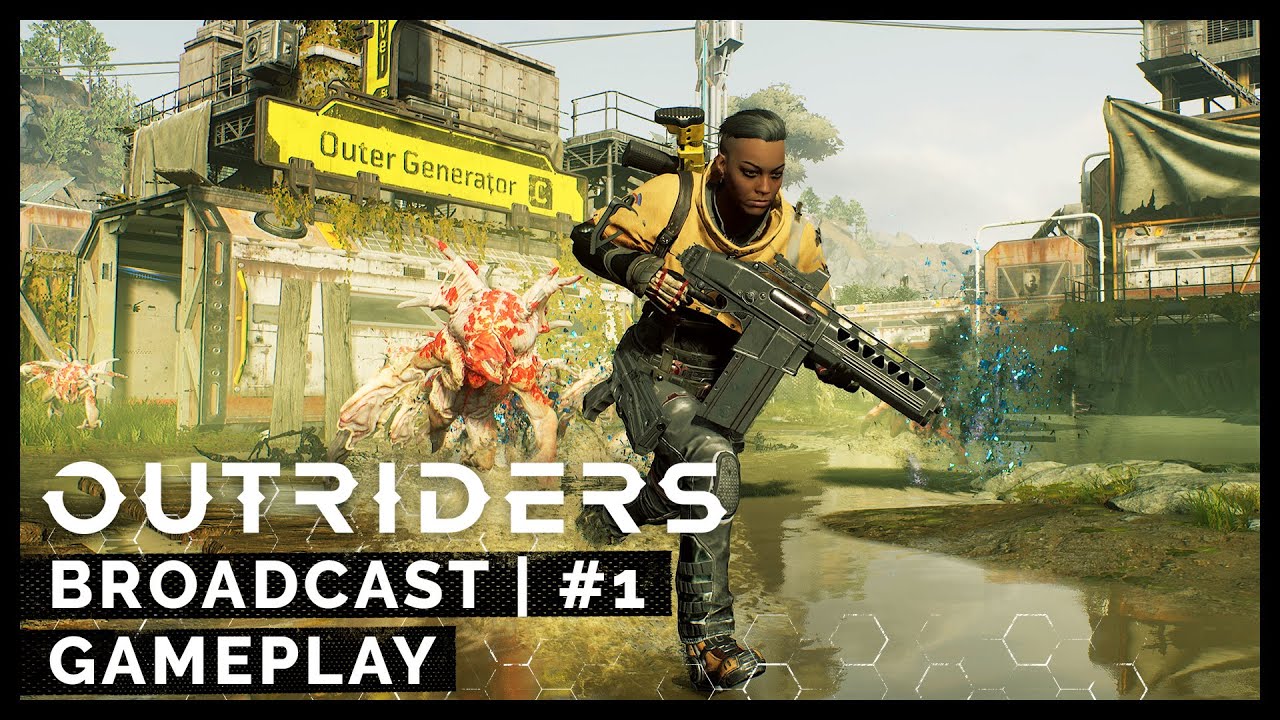 The first video is a segment taken from the latest Outriders Broadcast stream — a new monthly show that will deep dive into the game’s features and mechanics. In this video, we get a first look at some of the Pyromancer’s powers, the game’s immersive environment, different enemies, the World Tier system and drop-in co-op.

Outriders is an RPG-shooter from the developers of Gears of War: Judgement and Bulletstorm. The game is set in a dark sci-fi world and is described as a “genre hybrid” that mixes the “depth and story of an RPG and the intensity of third-person shooter combat”. Players can also experience deep character progression and a variety of different weapons to build a class that suits their playstyles.

Outriders launches this Holiday on the Xbox Series X, Xbox One, PS5, PS4 and PC.