New from People Can Fly. Drops later this year. Anyone interested? 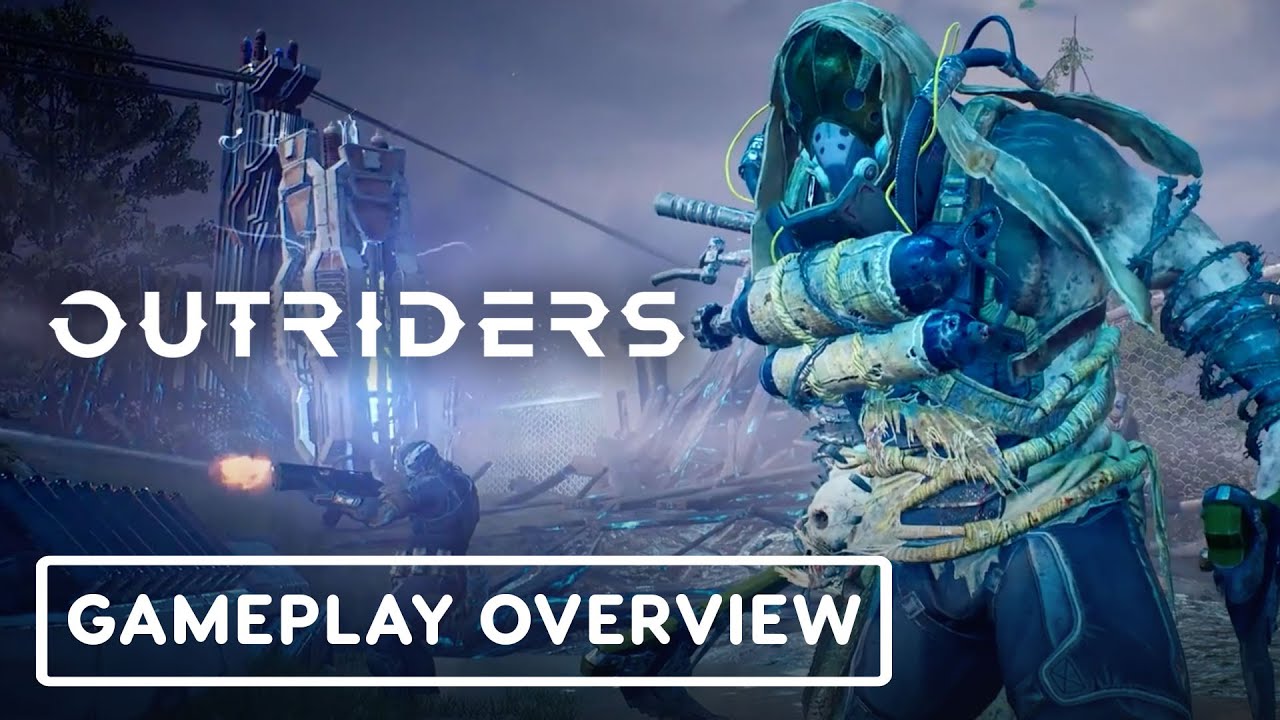 I’ve had my eye on this game. I will wait until it drops in case it’s another Anthem.

Understandable. It’s not being put out as a “game as a service” model though thankfully. It’s looking like it’s more along the lines of Borderlands. More story/campaign driven, with an end-game that features more difficult missions and objectives. They said their goal with the game was to ship a complete product first. Worry about expansions and whatnot later, making sure that initial $60 investment is solid and worth it.