So what’s your opinion on Outriders so far? I was disappointed at first, but the more I play the more I’m enjoying it. So far I have only played as Devastator and have killed the lightning Altered.

if you got past him there isnt much left of the demo after that. you can replay that one mission or start a new character.

The game has potential. cover system needs a bit of help. I also played as Devastator. Skill trees look nice and provide some flexibility with builds. I hope they fix the camera shake as that is terrible during cutscenes. It define4tly is Gears as a looter shooter with space magic and is fun to play. I feel end game is going to make or break this game.

They said the FPS lock will be removed in final game as well as motion blur while running. Beyond that, don’t plan on changes to cover system

I tried downloading the demo yesterday on my old Xbox. I can’t play it. It keeps giving me a message asking if I own the game or app. Anybody else having this problem.

I did launch night, but Xbox was having issues than. Been fine since, maybe try a hard reset on your Xbox.

Following a tease over the weekend, Microsoft has now confirmed that Outriders will be joining Xbox Game Pass when it launches on April 1st. 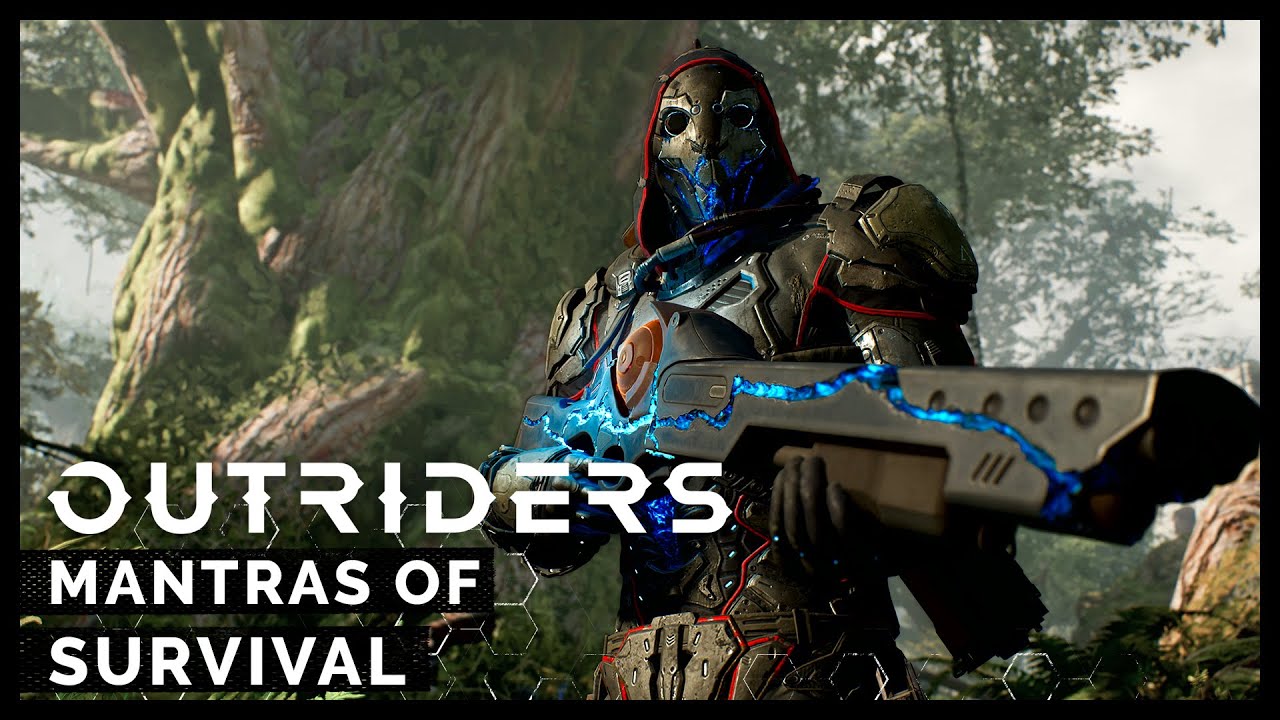 Outriders is a third-person RPG-shooter that can either be played solo or cooperatively with up to two friends. You play as an Outrider, who gained powerful abilities when you were caught up in a strange electrical storm known as an “anomaly.” You’ll have to use these devastating new skill and abilities as you traverse the hostile plant of Enoch in search of a mysterious signal. Outriders also features full cross-play between platforms, so you’ll be able to squad up with your buddies no matter what they’re playing on.