Respawn is not working on Titanfall 3, according to its co-founder, Vince Zampella. In fact, there are no Titanfall games currently in development, but Zampella would like to see the series return at some point. 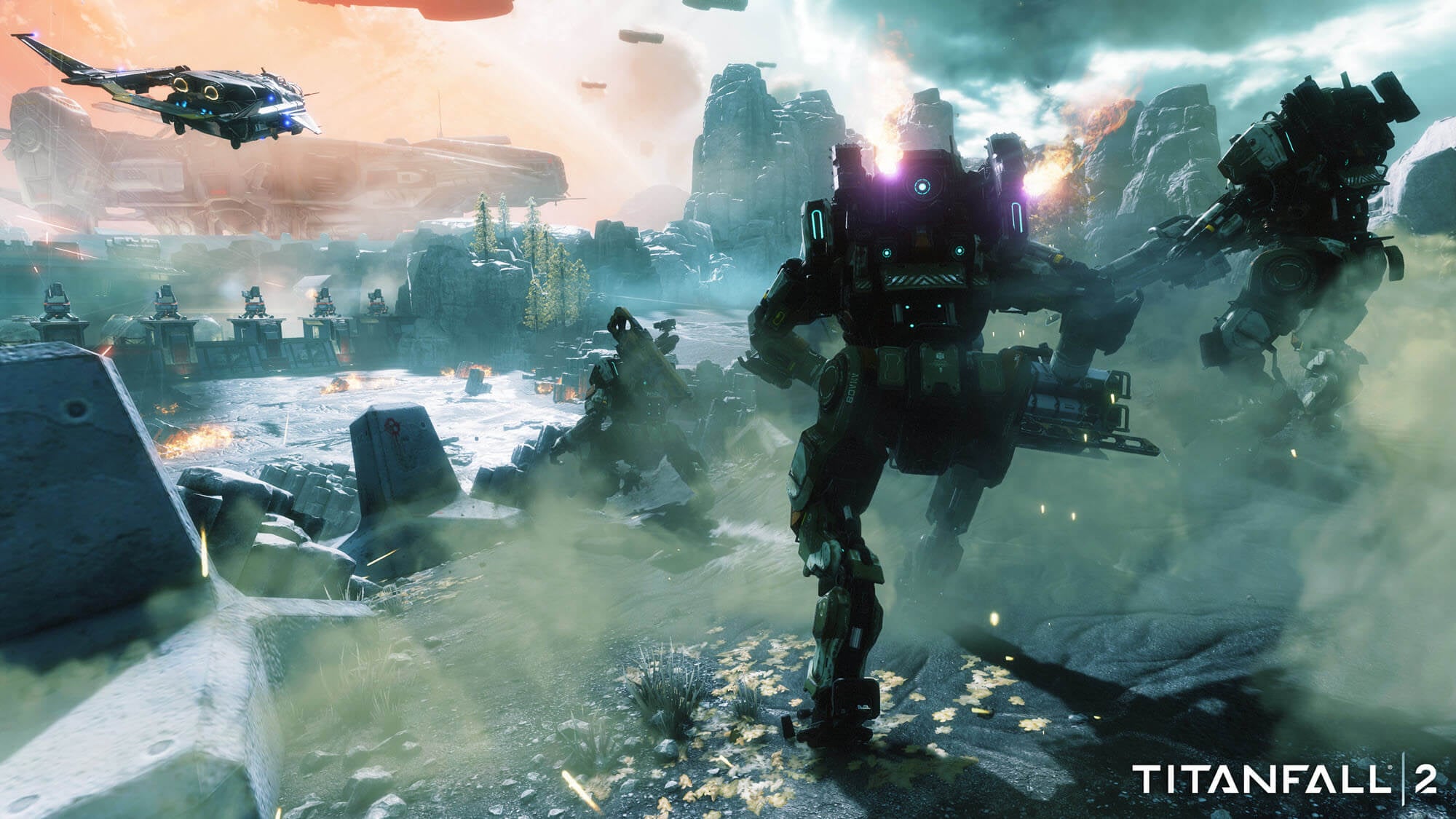 In an interview with IGN, Zampella said, “There’s nothing currently in development. But it’s always there. At some point, I would personally like to see some kind of resurrection there. We’ll see if I can make that happen.”

In the past, Zampella himself teased that there was more on Titanfall coming in 2019. EA CEO Andrew Wilson also mentioned in an EA earnings call that a new “premium” Titanfall experience would bring a twist to the series. Zampella’s latest comments lend to the theory that whatever Respawn had in the works for Titanfall has now been cancelled.

Titanfall 2 was released back in 2016 and was met with rave reviews from both critics and fans, who praised the sequel for improving on the original and introducing a single-player campaign. Titanfall 2 currently has a 4.34/5 rating from over 5,000 votes from the TA community. Respawn has since gone on to develop the popular Apex Legends and Star Wars Jedi: Fallen Order.

I’m ok with this. I never really liked Titanfall and probably wouldn’t of bought TF3.

I really enjoyed the first one and thought it was a game changer. Never played the second title.

I’d like a game changing, triple A, FPS to be developed and take the crown from CoD.

I liked titanfall, much better the what Cod what’s tossing out for sure. With Apex making them shit tons of money though I doubt theyll make another

Meh, fuck Mechs. Not a mech fan. Bring in some jets or choppers to blow the fuck out of the slow moving mechs.