No New Warzone Map Until April?

According to a new report from website VGC, Activision currently plans to bring a Black Ops themed map for Warzone in April.

In a new article posted by VGC, a site which has accurately conveyed information on the Call of Duty franchise in the past, their sources state that a 1980s themed revamp of Warzone is set for April.

VGC sources state that Season 2 of Call of Duty: Warzone will be the ‘final season’ of Verdansk, with a new themed map for Black Ops coming to the game.

Rumors have been circulating for a while about what’s next for Warzone, especially as fans wait for a new map to come. 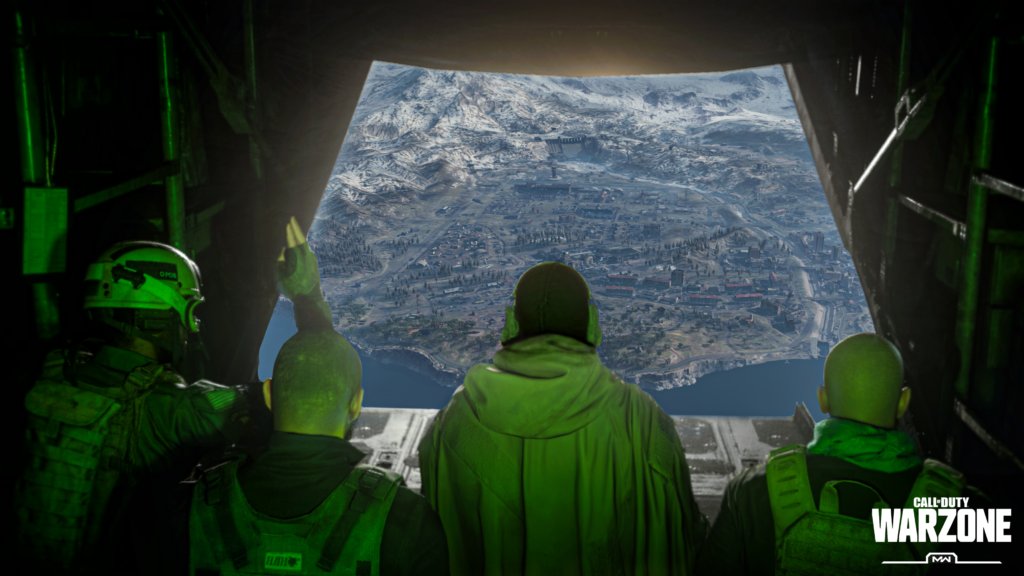 VGC states that the nukes discovered within Warzone will destroy the map later in Season 2, and set the stage for the revamp.

Fans have discovered nuclear silos with the latest Season 2 start update, including access to three new bunker locations that are housing these silos.

Verdansk has been the map for Warzone since the game’s launch on March 10, 2020. The map only saw a few evolutions over the course of the year, with a train system, underground subways, and stadium opening up. Fans have been waiting for more content to explore and new maps to play on. Rebirth Island arrived in December 2020, but was a smaller map that didn’t replicate the experience of Verdansk.

It’s not 100% clear yet what the new map will be. Rumors have suggested it will be based on the Ural Mountains location, which is actually now playable in the new Cold War’s Outbreak Zombies mode.

Raven Software has been the key developer behind Warzone, with the studio taking over communications for the game in December 2020. The studio will continue to lead Warzone’s development into the future.

Warzone Season 2 Theory – Zombies may overtake all of Verdansk