Expeditions, the latest free update for No Man’s Sky, is available now and “begins a series of community-focused seasonal adventures.” 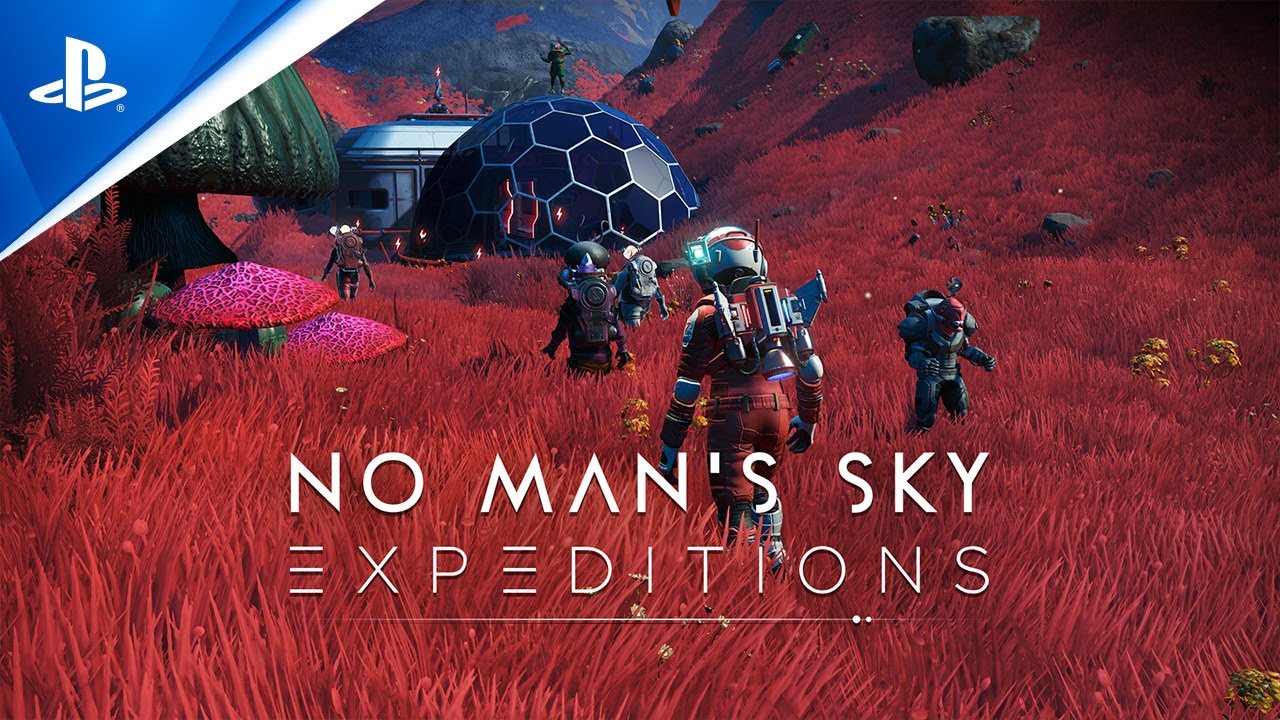 In a PlayStation Blog post, Hello Games founder Sean Murray says “the Expeditions update should be a great place to jump in” for both new and returning players alike. The new Expeditions game mode will change each season, with Murray adding, “For the first time we will be starting all players together on the same planet and setting them off on a community expedition. Through the Expedition planner Travellers can embark on a series of milestones, each bringing new challenges… some are simple, others only the most dedicated will reach.”

Reaching milestones and completing goals will earn you rewards like a new jetpack, ship, or weapon, as well as a mission patch. “Expeditions brings a completely new way to explore the universe together, which will grow and expand just as No Man’s Sky does,” Murray concludes. The Expeditions update follows on from last month’s free Companions update, which allowed you to adopt creatures as travelling companions.

The Expeditions update is available for free now.