A new Microsoft Store on Xbox is currently in the works and is coming to select Xbox Insiders on August 5th, with a full rollout for all users planned this fall. Xbox says the UI has been overhauled, a new navigation and search system has been put in place and the new store can launch more than twice as fast as the existing version. 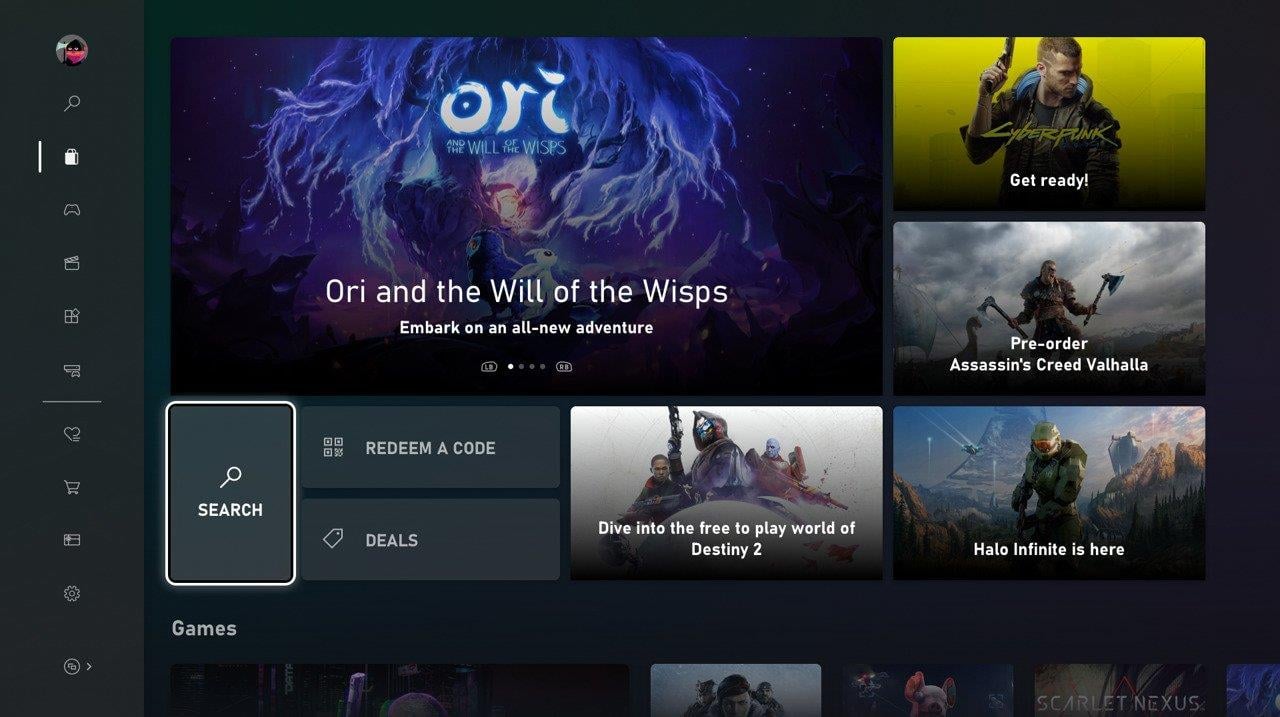 As detailed over on Xbox Wire, principal program manager at Xbox, Cody Bird, says the new Microsoft Store on Xbox can launch “in under two seconds” making it more than twice as fast as before. Browsing performance has been greatly improved and “it’s faster than ever to load pages and find what you need, whether it’s checking out a sale price or watching HD trailers.”

According to Bird, the team has implemented a new navigation system that allows users “to jump between shopping experiences in a snap or deep dive into something specific.” The store’s search function has also gone under a redesign making it easier to find a specific, game, app or DLC. Users will also be able to be view trailers while they search and browse, see what games their friends are playing and view discounts and offers more easily. 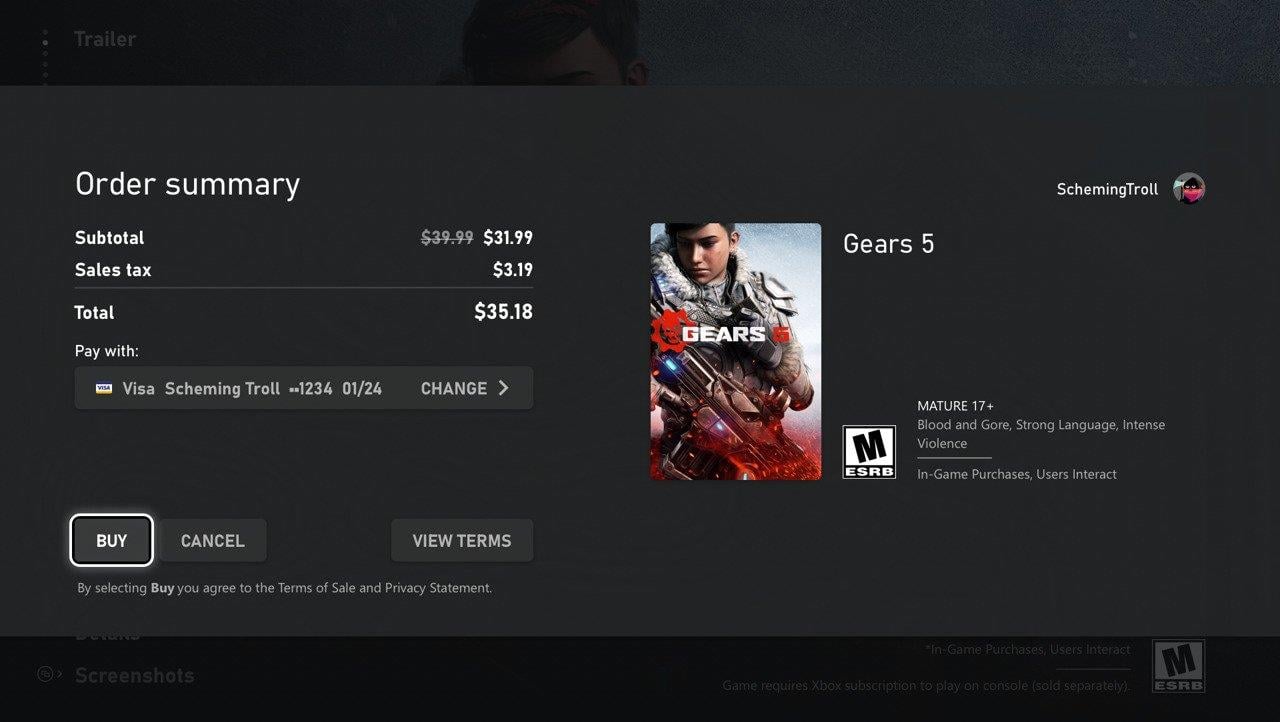 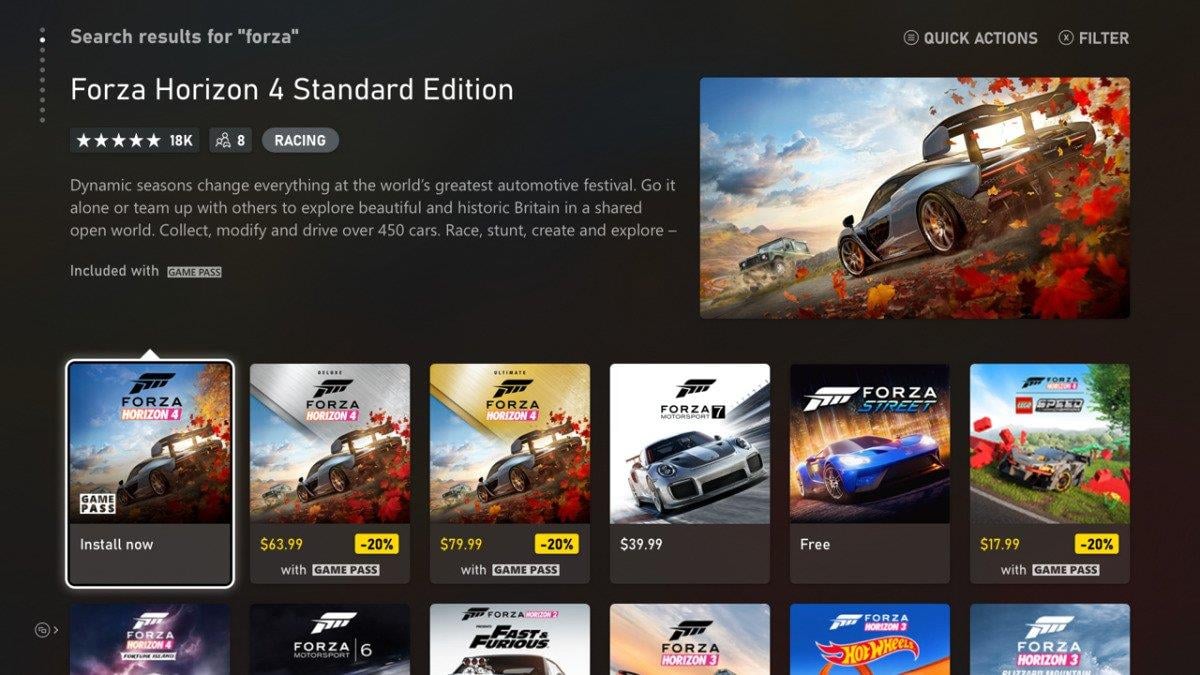 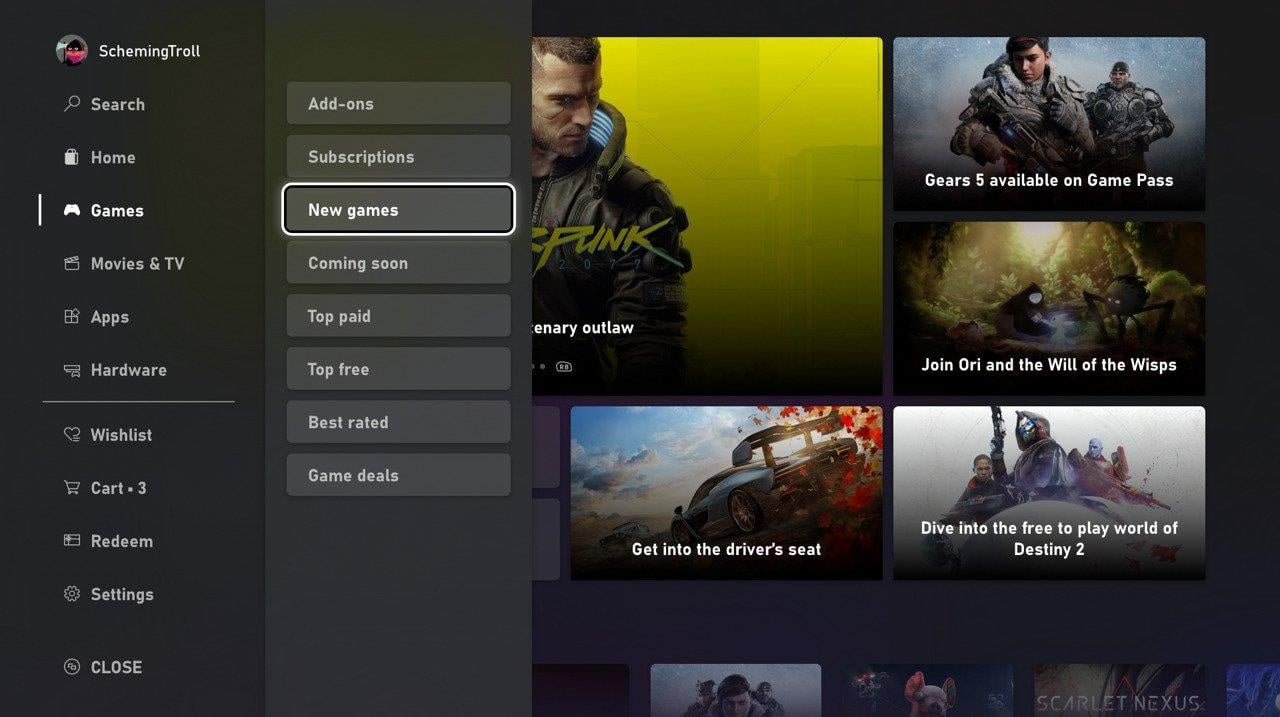 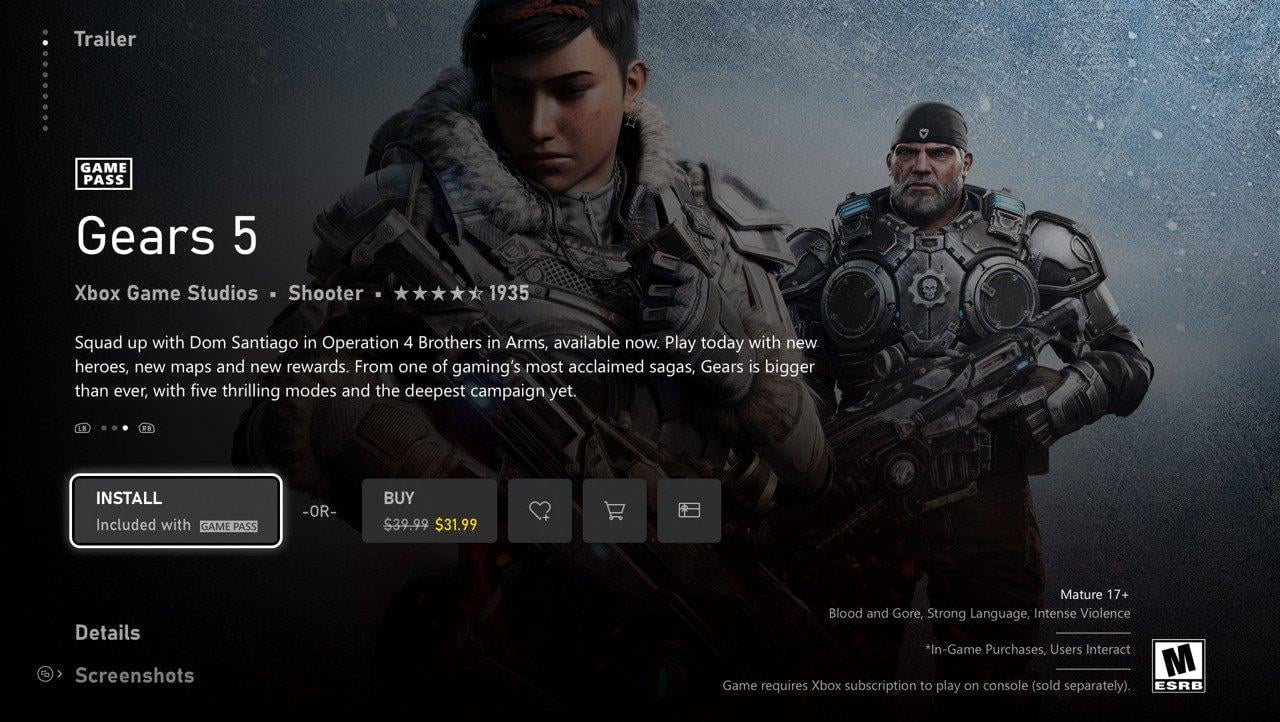 The team say that the Wish List has also been rebuilt with feedback from the community. Users can now easily add games to their Wish List, keep tabs on their list’s content and on sale pricing of items. Items in the shopping cart can now be viewed before and during a purchase, and users can now make purchases of older generation titles more easily. Bird says, “We’ve also made it easier than ever to shop across four generations of great Xbox content by enabling customers to view pricing while browsing for new Xbox One games and backward compatible Xbox 360 and original Xbox titles, as well as add these games to your Wish List or shopping cart.”

There’s also been a few changes to ensure the new Microsoft Store is safer for children. Customers must be signed in to be able to browse the store and filters will align content with family settings applied to child accounts. “With this update, we ensure that content rated beyond a user’s content filter level does not appear anywhere in search or browse experiences,” says Bird.

Xbox says the update will be rolling out gradually. Xbox Insiders may start seeing the new Microsoft Store from August 5th on their Xbox One consoles. The Microsoft Store is expected to launch for all users sometime this fall.