BioWare has teased the next entry into the Mass Effect Franchise with a new cinematic trailer. 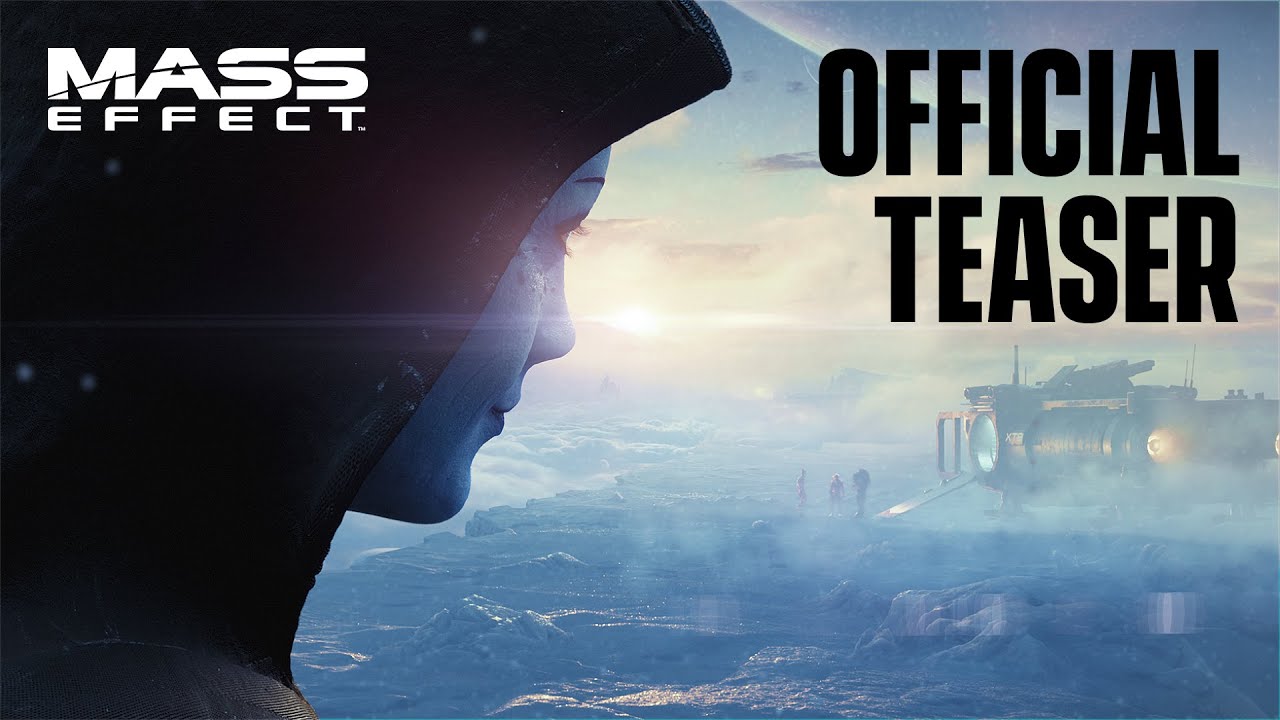 The cinematic trailer offers us a sneak peek at the next chapter of Mass Effect. Much like the Dragon Age 4 tease shown earlier during the awards, the Mass Effect trailer doesn’t give us much to go on, but it sure does generate some excitement, especially when you hear that iconic Reaper horn and see (we think) Liara at the end of the video.

According to BioWare’s former GM Casey Hudson, who recently left the studio, a “veteran team has been hard at work envisioning the next chapter of the Mass Effect universe,” and the game is currently in early development.