Neverwinter PS4 Confirmed, Release Date Not Yet Given

Neverwinter PS4 has been confirmed by Wizards of the Coast, but a release date has not yet been given. 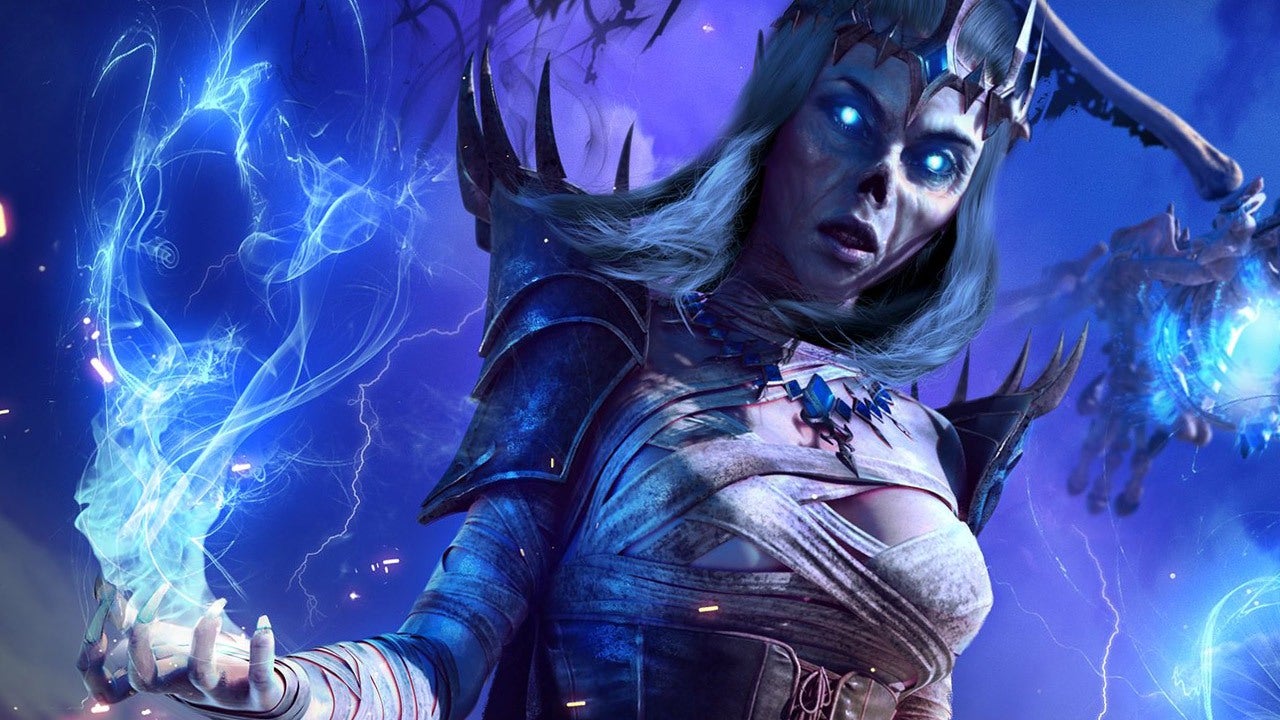 The free-to-play MMO currently exclusive to Xbox One and PC may be about to add another platform to its name.

It’s a fun game and had ESO not been around the corner I might have played it more. Two big issues with the game though. PvP is so unbalanced. Play as a trickster rogue or lose. Then there’s the cash shop which the game makes sure to beat you over the head about. All the time.

A must listen on the podcast when Lala loses it hearing we are playing it.

So we did learn last night that higher levels can join lower levels for quests as I joined John and helped him through a sewer mission. ESO gets this right by adjusting levels where Neverwinter doesn’t. I stayed back and helped here and there as my mid 20s toon could have just easily destroyed the area as the enemies were leveled at 10. Still was fun to join Johnny through the quest.

Signed up for VIP and loving the benefits. Just did one month to try it out, well worth it.

Yes. Any @PlayStationPlayers that have Neverwinter need to join in. Also, for those that don’t - it’s free! Give it a go!

Loot drops like crazy in this game. Was able to get an enchantment last night that lets me call a merchant on demand with a 2 minute recharge. Great way to sell stuff when inventory is getting full.

Jeez are you guys getting paid by Cryptic Studios or something.

No we are staff members using the forums.

Been kinda enjoying Neverwinter again, got burnt out on it back on PS4 but, digging it again

Sadly No, my PS4 died on me not too long ago but, I’m grinding back on my xbox. 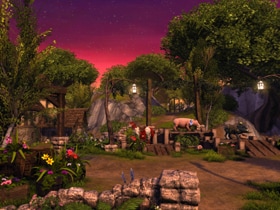