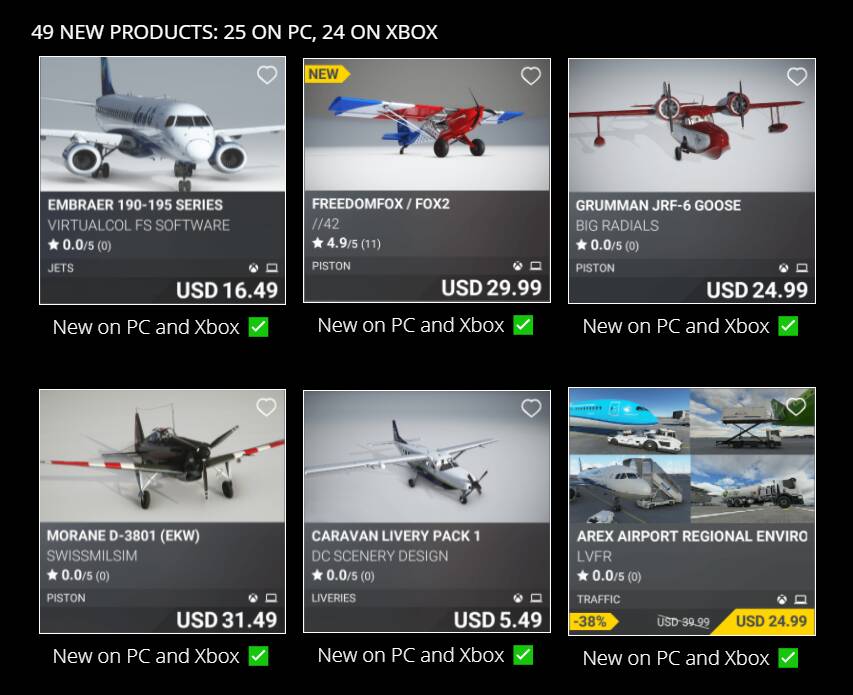 Screenshot by A___LIVAS (Twitter) Thank you to everyone who submitted or upvoted a question in the forums for our upcoming Dev Q&A! We are taking a look now and are looking forward to chatting with you next week, April 27th at 10:30am PT (1730Z)... Thank you to everyone who submitted or upvoted a question in the forums for our upcoming Dev Q&A! We are taking a look now and are looking forward to chatting with you next week, April 27th at 10:30am PT (1730Z) on Twitch.

As we near the end of our Sim Update 9 Public Beta, we will provide an update at the end of the week on how to transition smoothly between your Beta build and the public SU9 build next week for each platform. We hope you enjoy Sim Update 9 next Tuesday, as well as the release of our next Famous Flyers, the Gee Bee R2 and the Model Z. 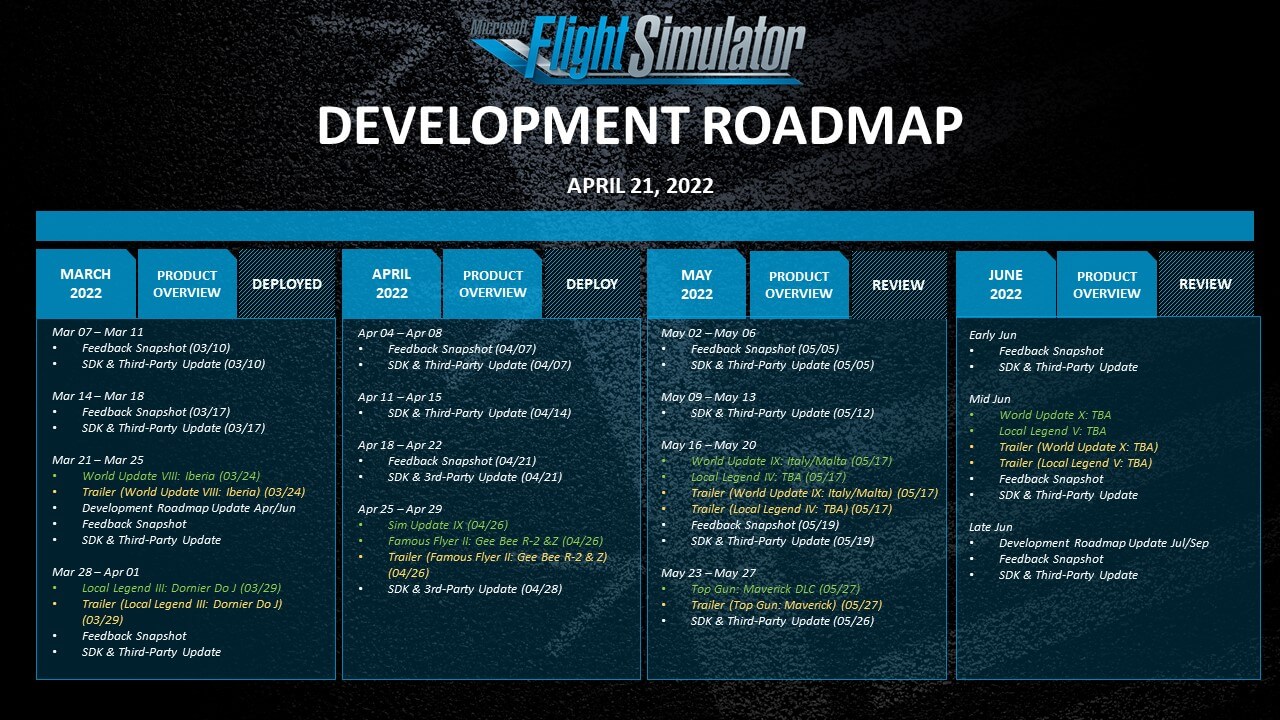 There are 49 new and 16 updated products in the Marketplace today. Marketplace updates generally go live on Thursdays between the release of this blog post and 5pm PT. 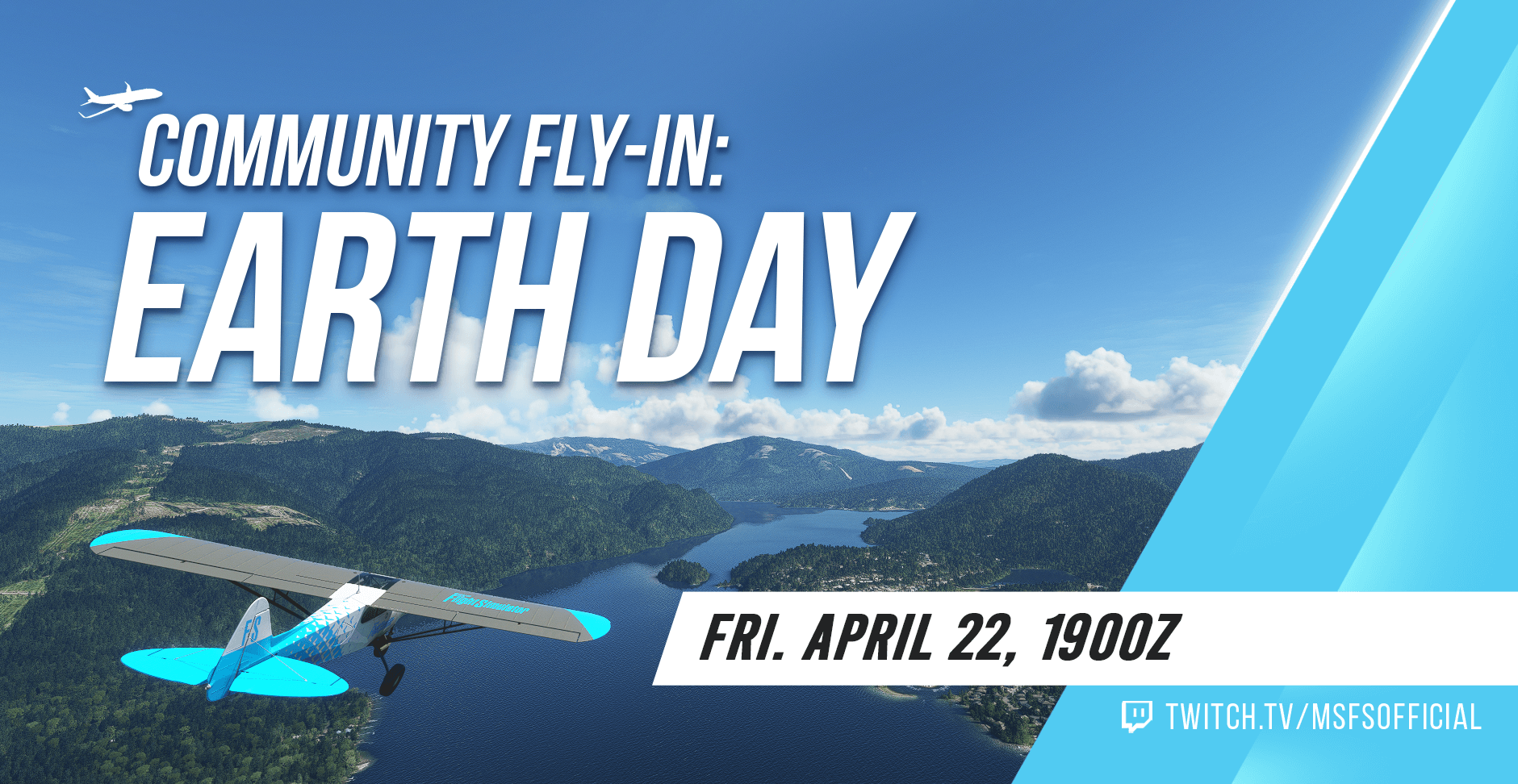 We stream weekly on Twitch.tv/MSFSOfficial ! Tomorrow, April 22nd, is Earth Day! In recognition of this day, we have invited a special VIP guest to join us on our Community Fly-In Friday livestream. Gregory Davis is a commercial pilot, aerospace engineer, and President & Interim CEO of Eviation, makers of an upcoming all-electric commuter plane known as Alice. Greg will be here to answer questions from the community and share his expertise about the future of environmentally-sustainable aviation. All are welcome to join! Click here for the flight plan and details.

The upcoming Boeing 737 from PMDG is one of the most-anticipated addons for Microsoft Flight Simulator, and it’s launching very soon! PMDG has granted pre-release versions of this plane to several content creators to showcase to the community. YouTuber British Avgeek recently posted a short demo video of the PMDG 737. Check it out here! 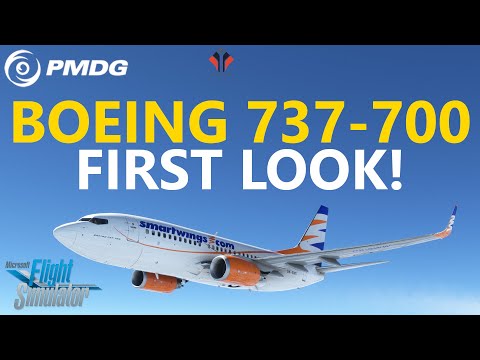 You can submit your screenshot via Twitter with #MSFSchallenge or the Weekly Forum Post ! This week’s screenshot challenge: Earth Day

This past week our Screenshot Challenge was “Alpenglow ”. Here are our runner ups this week: 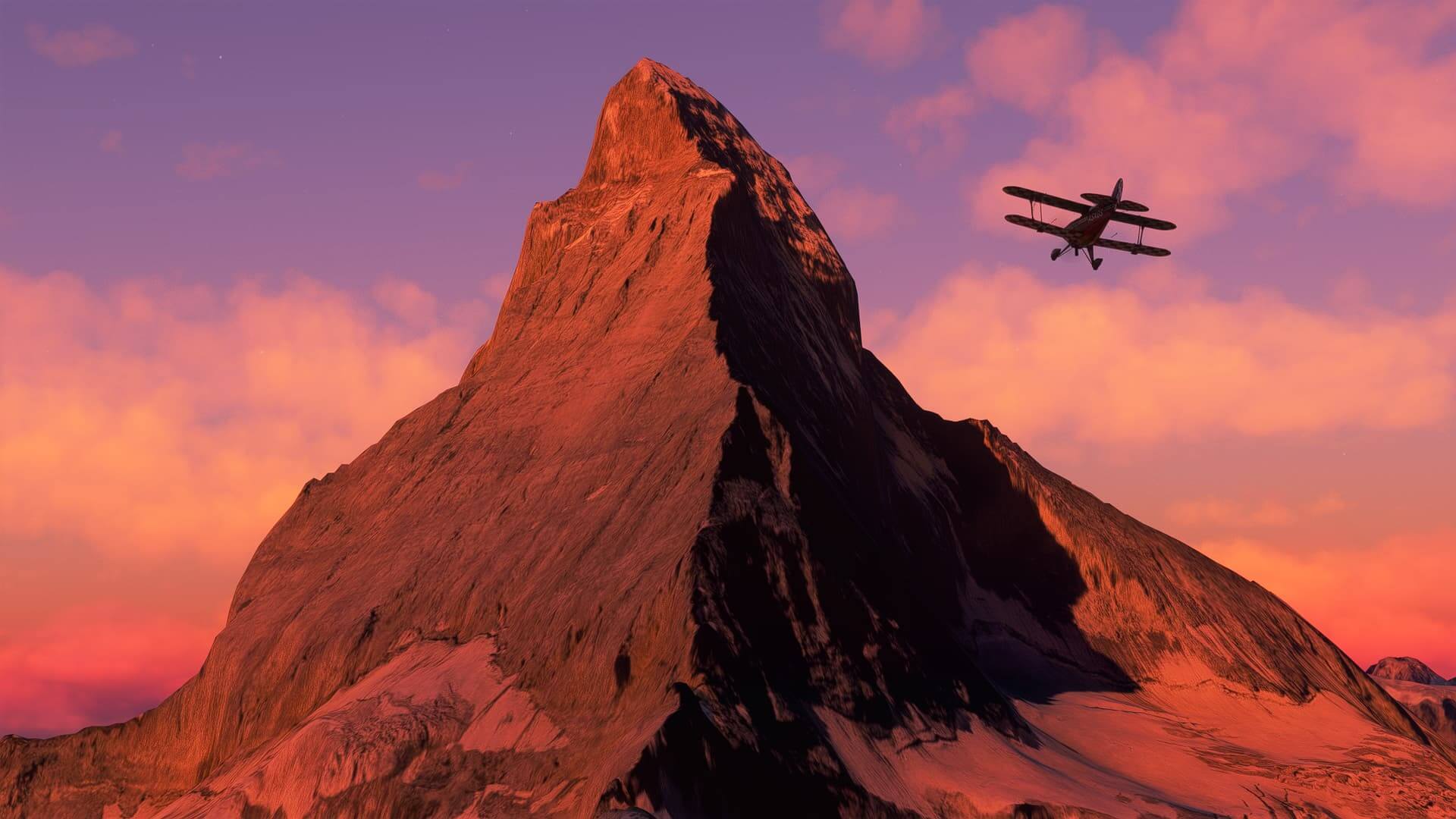 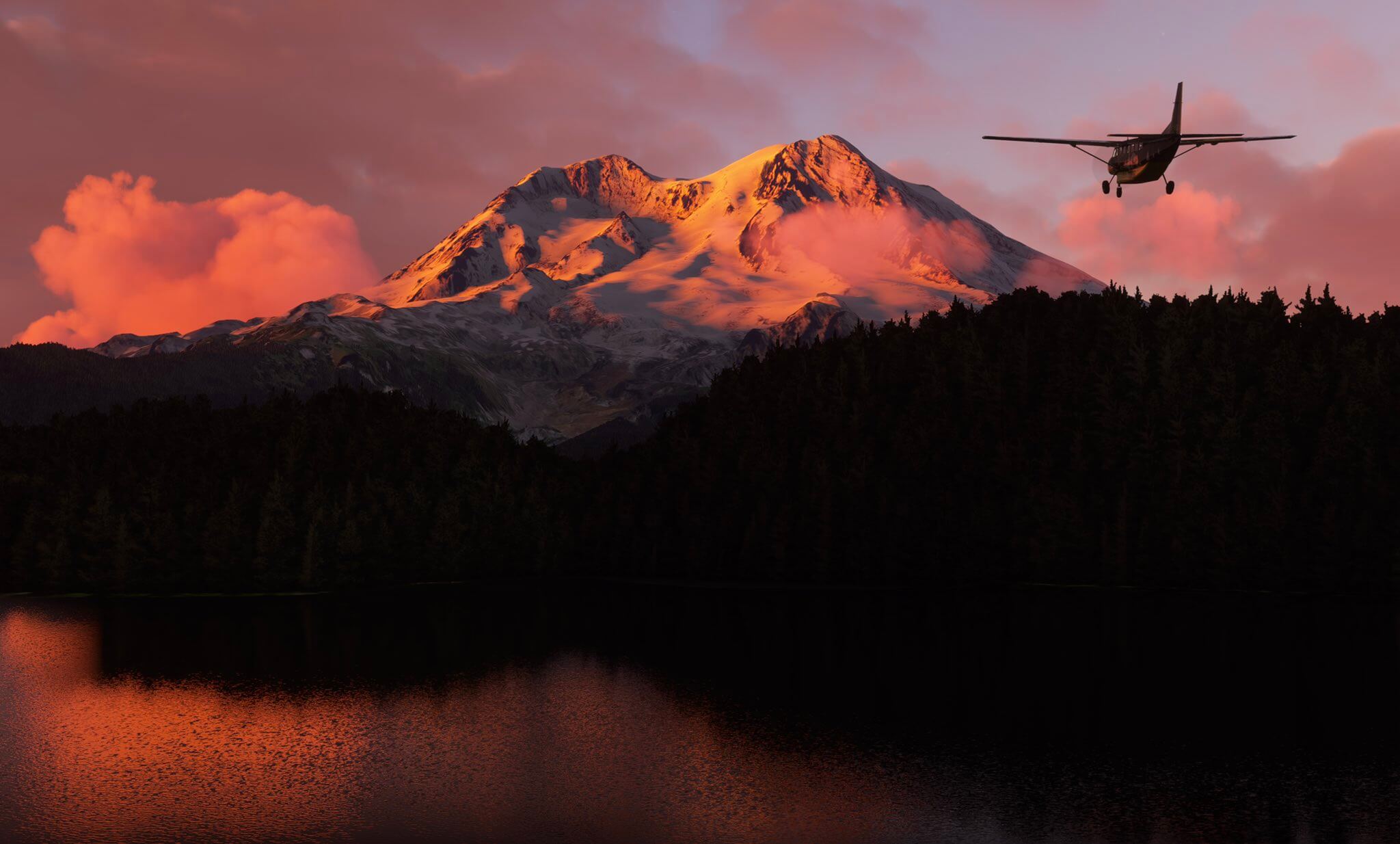 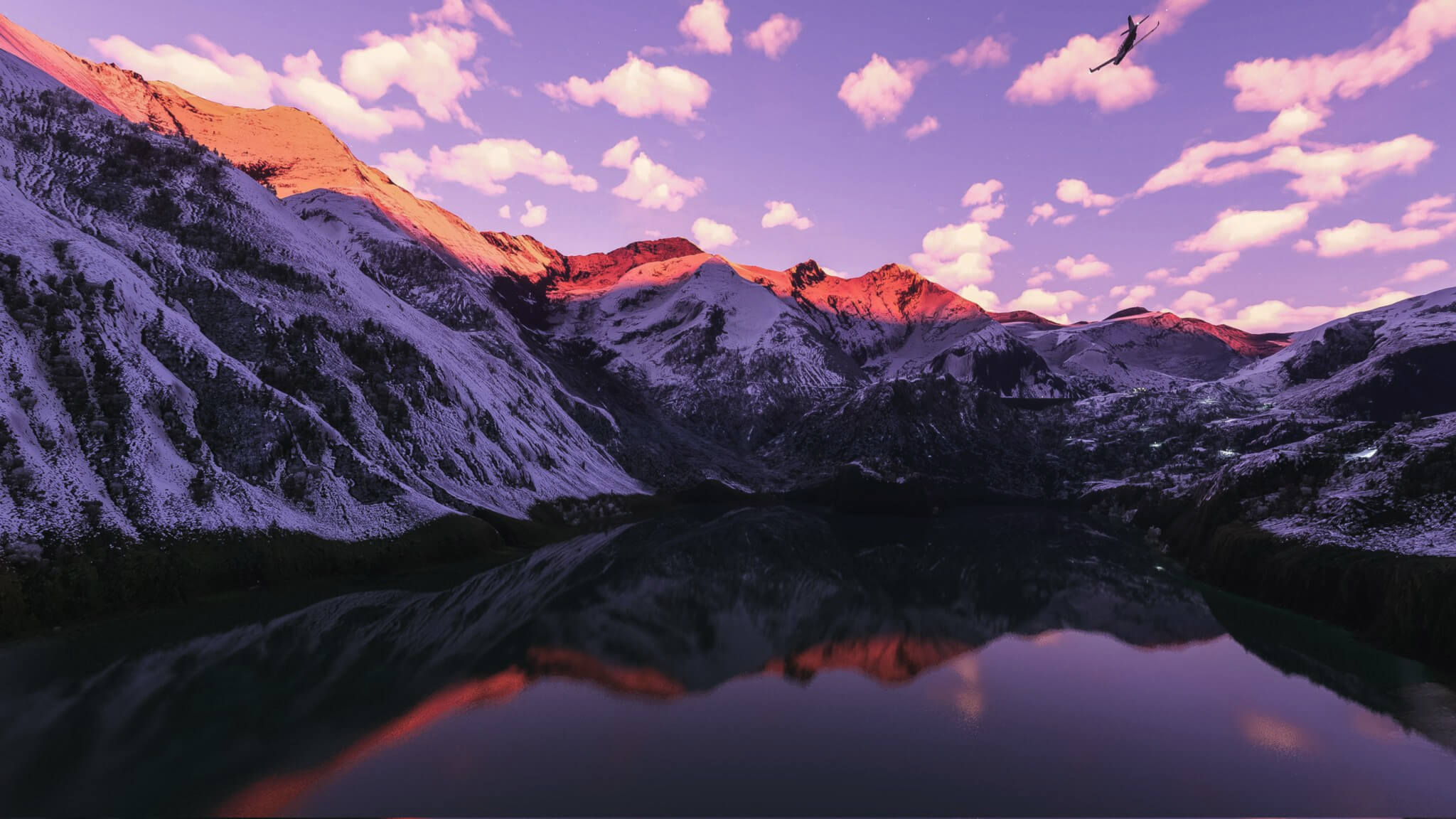 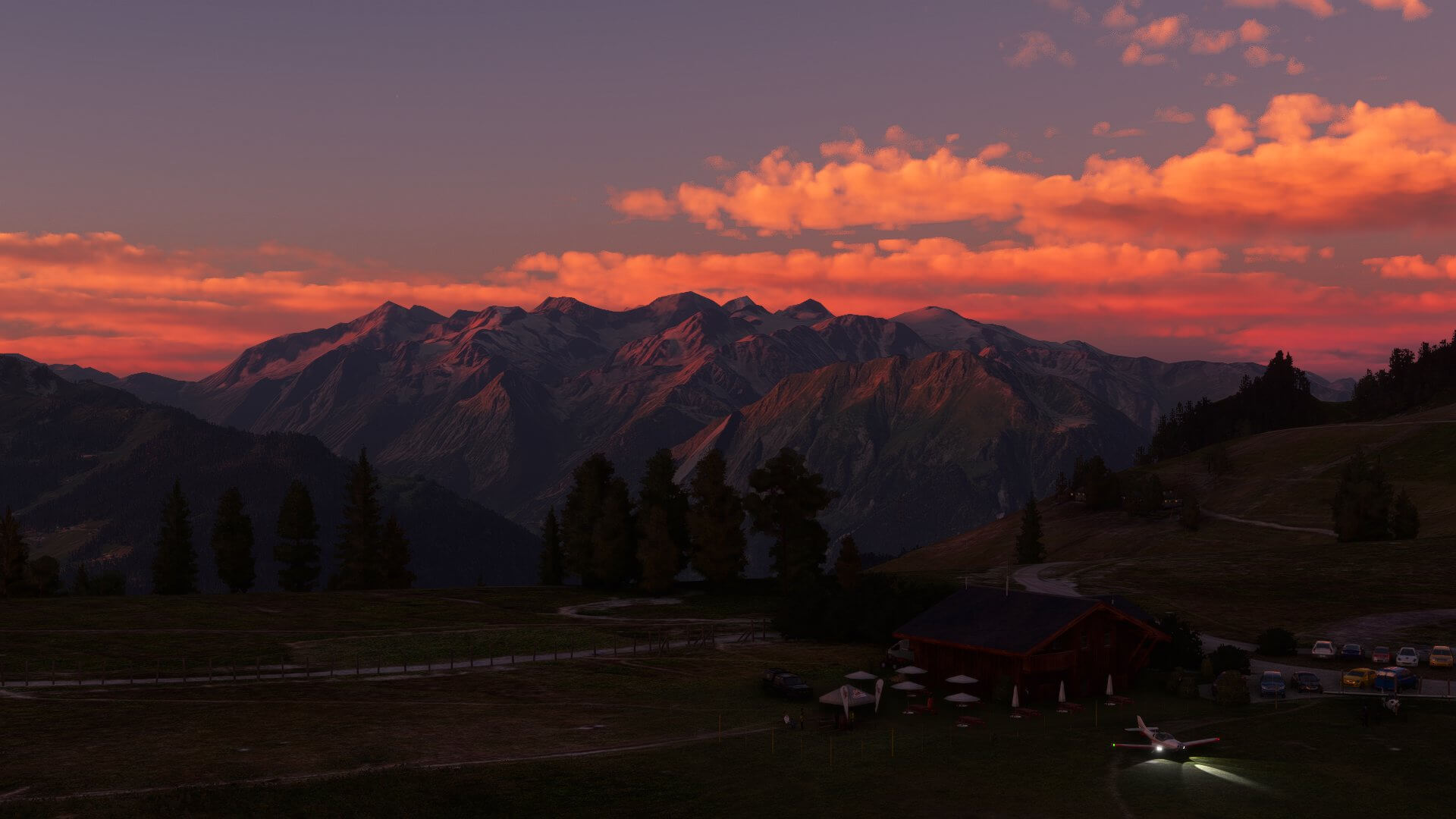 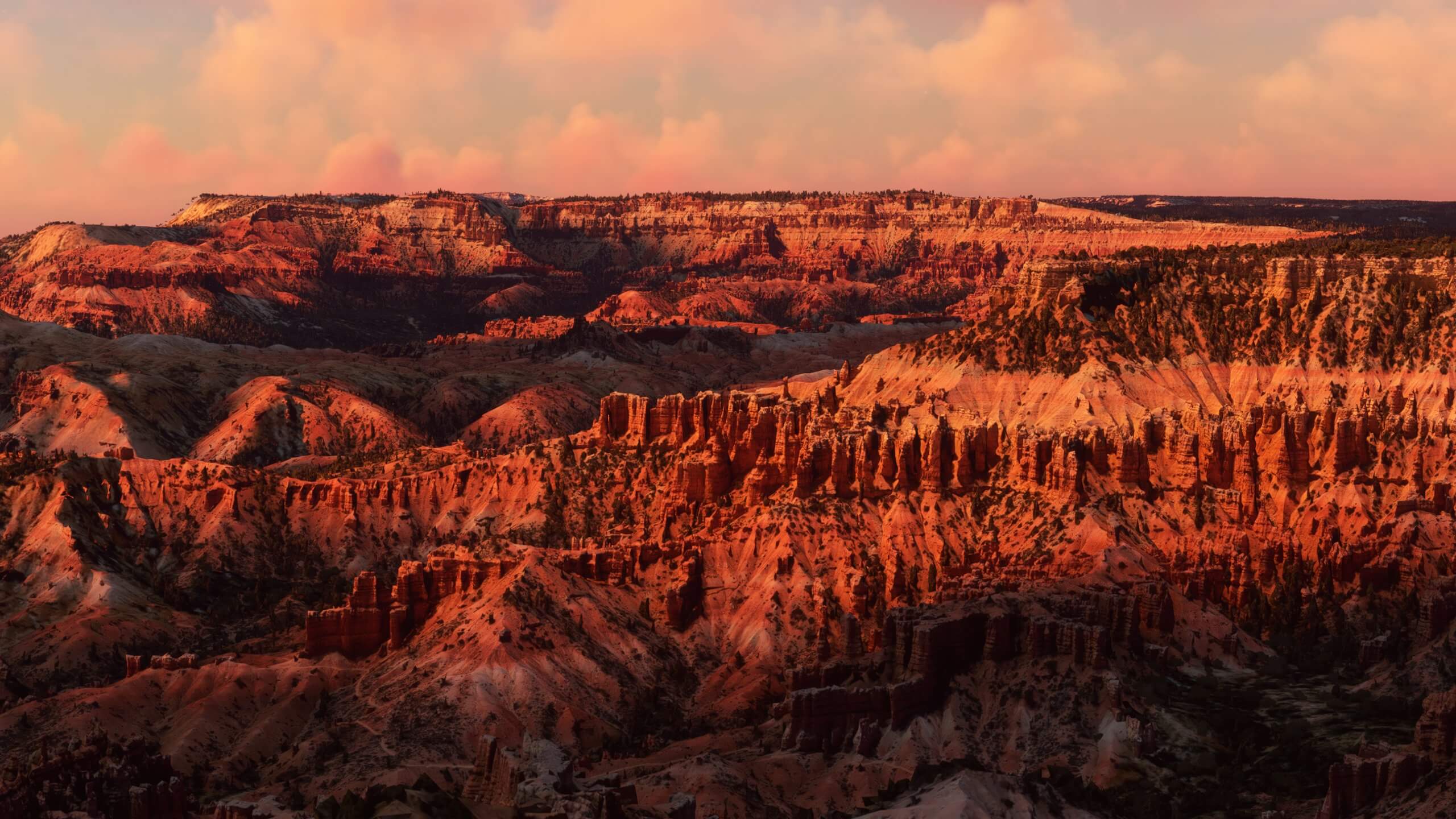 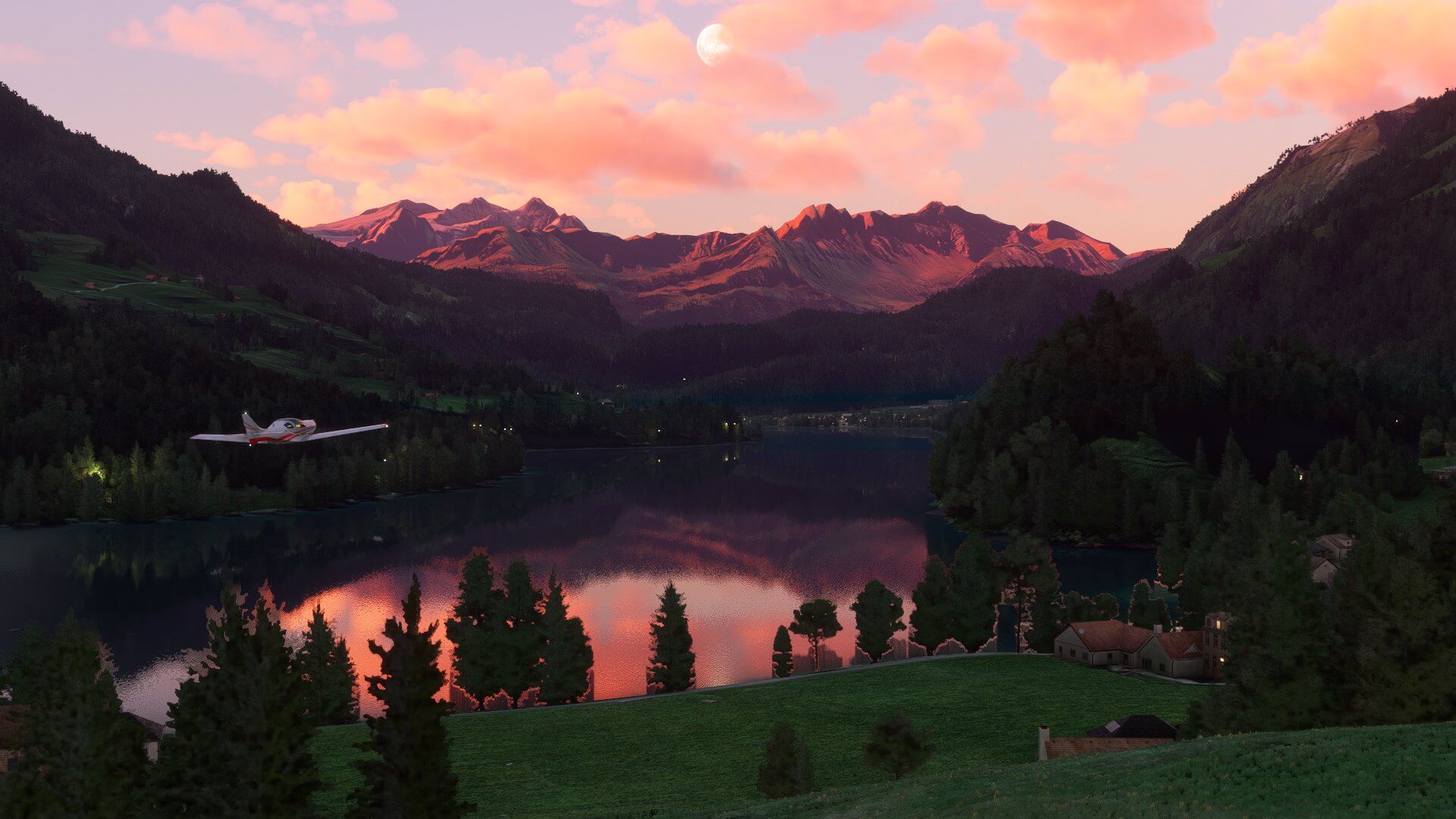 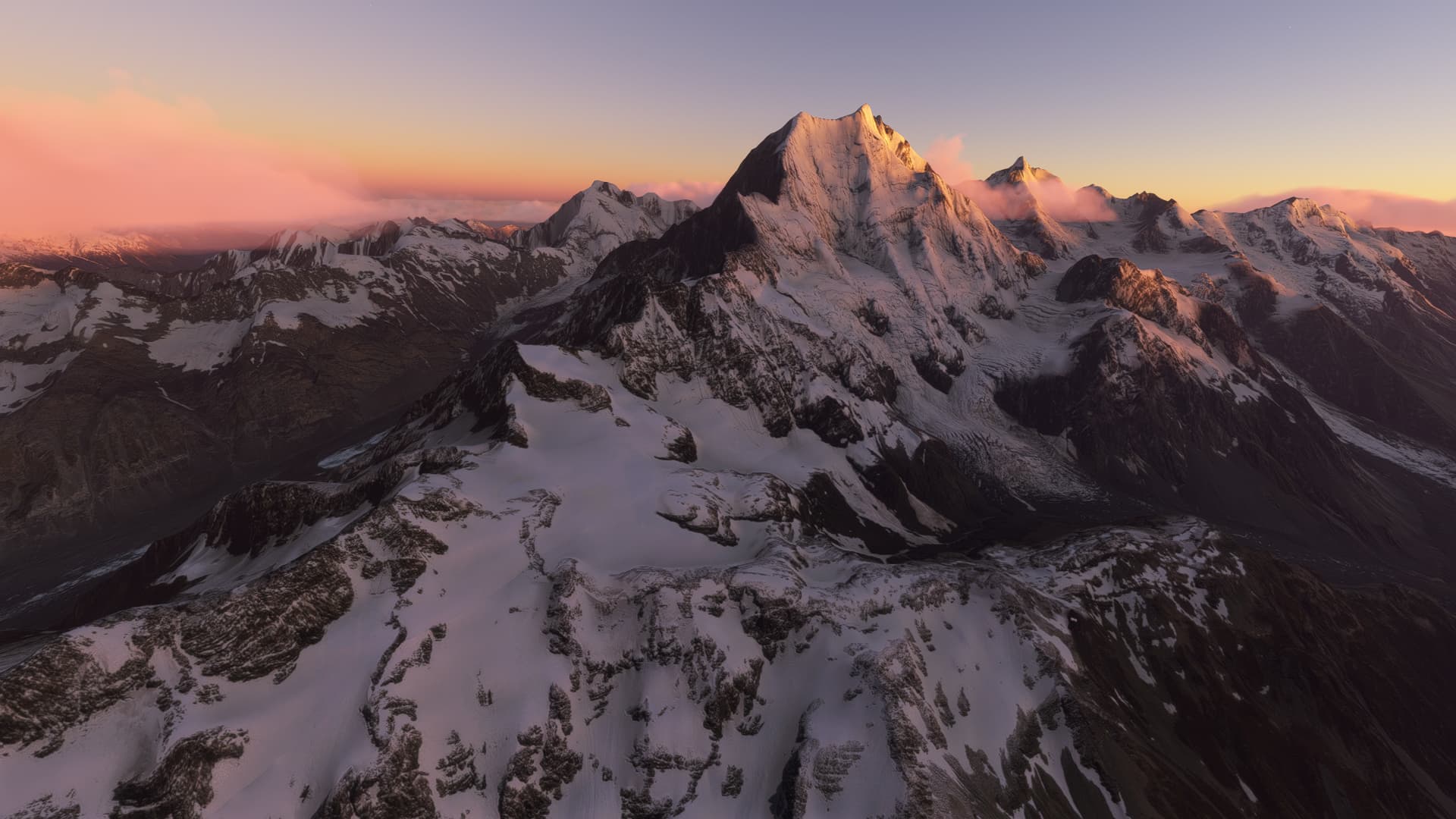 A post was merged into an existing topic: MS Flight Sim 2020 Mega Thread