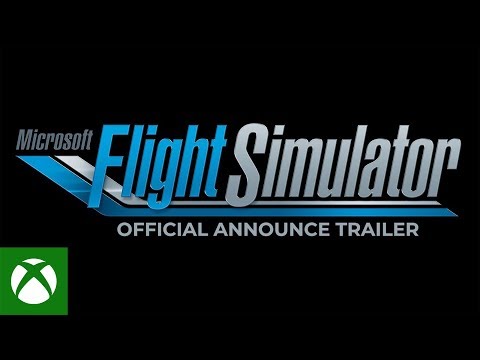 looks like there is some multiplayer flying going on here.

Indeed it does! That trailer excited me more than most. Might be time to buy that Thrustmaster HOTAS stick for Xbox.

Speculation is that itll be on PC game pass not xbox

It has an Xbox logo in the reveal trailer though. I wouldn’t be surprised if it is a next gen title. Although I remember an interview with a Microsoft employee talking about the Xbox One family being with Microsoft for a very long time. Maybe it will play on an Xbox One with lower textures and 30fps but if you want the full experience you should upgrade to Project Scarlett.

We can only hope then, I must be able to play this it looks so good

Microsoft Flight Simulator for Xbox One and Windows 10

Microsoft Flight Simulator is the next generation of one of the most beloved simulation franchises. From light planes to wide-body jets, fly highly detailed and stunning aircraft in an incredibly realistic world. Create your flight plan and fly anywhere on the planet. Enjoy flying day or night and face realistic, challenging weather conditions.

No multiplayer listings though

The trailers and the screenshots show multiple planes in the air. I wouldn’t be surprised if it is cross platform for Xbox and Windows.

Ya but that could be all AI stuff, I hope it does have multiplayer though so we can fly and crash together with all of grg as passengers 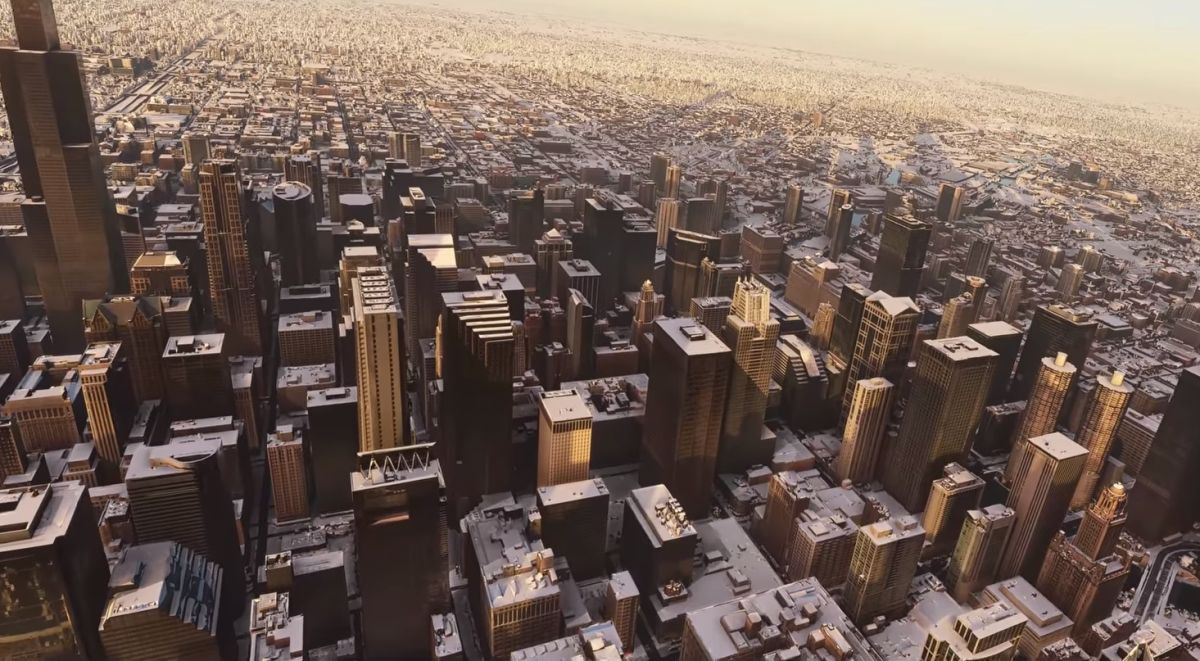 In addition to the multiplayer information, there’s also a new development roadmap update, as well as a feedback snapshot.

Bumping this thread. Flight Sim has released on the PC and I am downloading it currently its 91 gigs though so its gonna be a few days before I play lol.