As we close in on the multiplayer beta for Call of Duty: Infinite Warfare, more details have been released including information on what exactly is included in the upcoming beta. There’s also a short video to check out that gives an overview of the weapon crafting in the game. 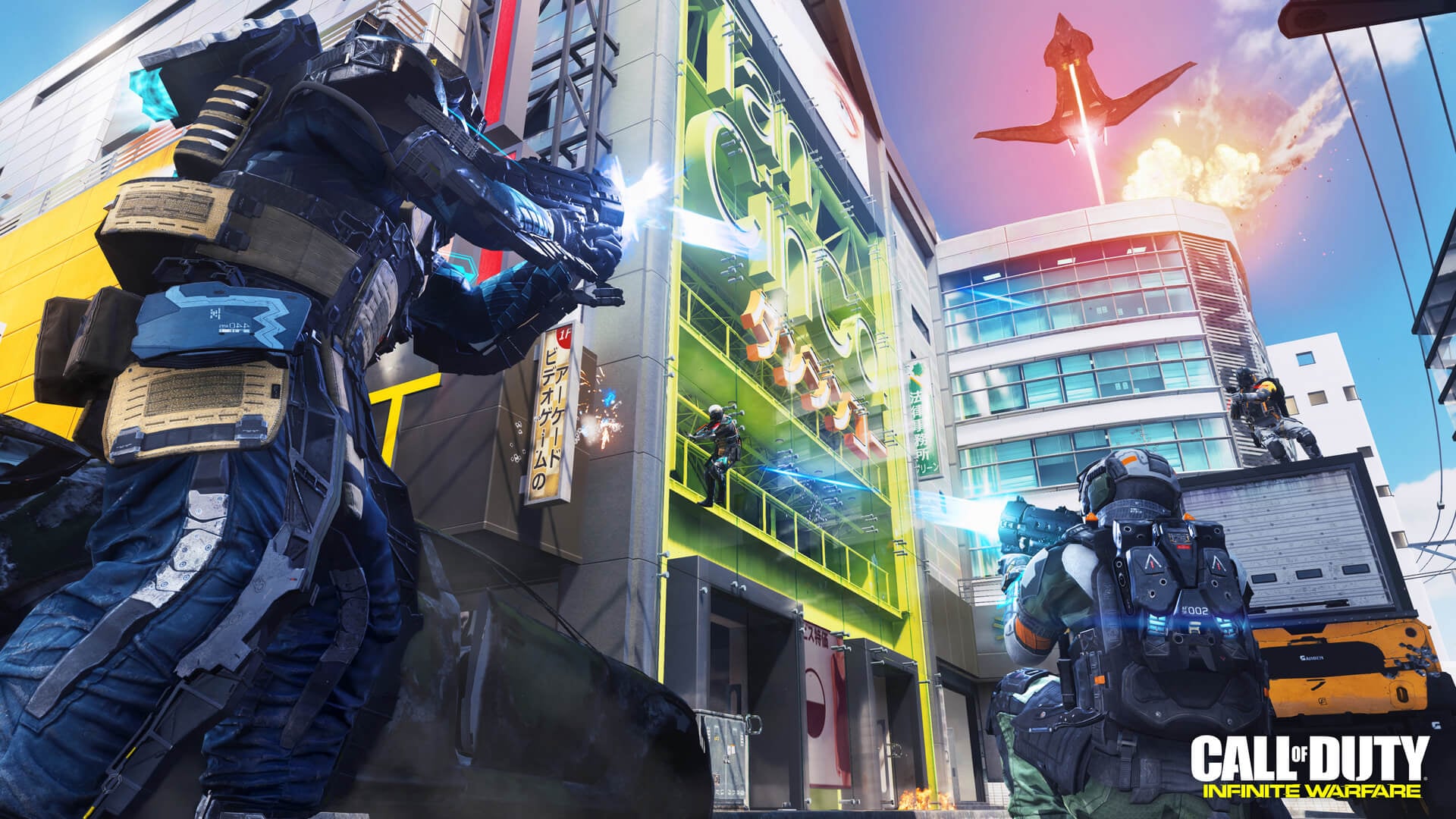 Offering a sample of the multiplayer madness that will be included in the game, and aiming to keep fans coming back for more for months to come, those who participate in the beta will be able suit up with one of the new additions of Infinite Warfare - the Combat Rigs. The Rigs will be built around six distinct play styles and will offer plenty of customisation options for players. Edit your loadout and abilities with “Payloads or Traits” as three of the game’s six different Rigs will be on offer in the upcoming beta.

Dave Stohl, Studio Head of Infinity Ward, is ready to see how the players react to the new addition to the game:

Infinite Warfare multiplayer is about customising the experience to fit different play styles, and that begins with Rigs. In the Beta, players will get their hands on our new Rigs, abilities, equipment, and of course our new craftable, prototype weapons. With new maps and modes, there’s a ton of cool new stuff here, and we’re excited to share a slice of multiplayer with the community. The data we’ll receive over these next two weekends will be helpful as we get ready to share the full multiplayer experience next month at release.

Three maps will be playable in the beta, each offering the fast-paced action Call of Duty fans will have grown used to. Several game modes will be on offer including Team Deathmatch, Domination, Kill Confirmed, and also a new mode called Defender. Beta participants will also be introduced to “Mission Teams”. Join different teams and rank up to earn unique rewards from the different teams, including “calling cards, camos, emblems, weapons and more”. 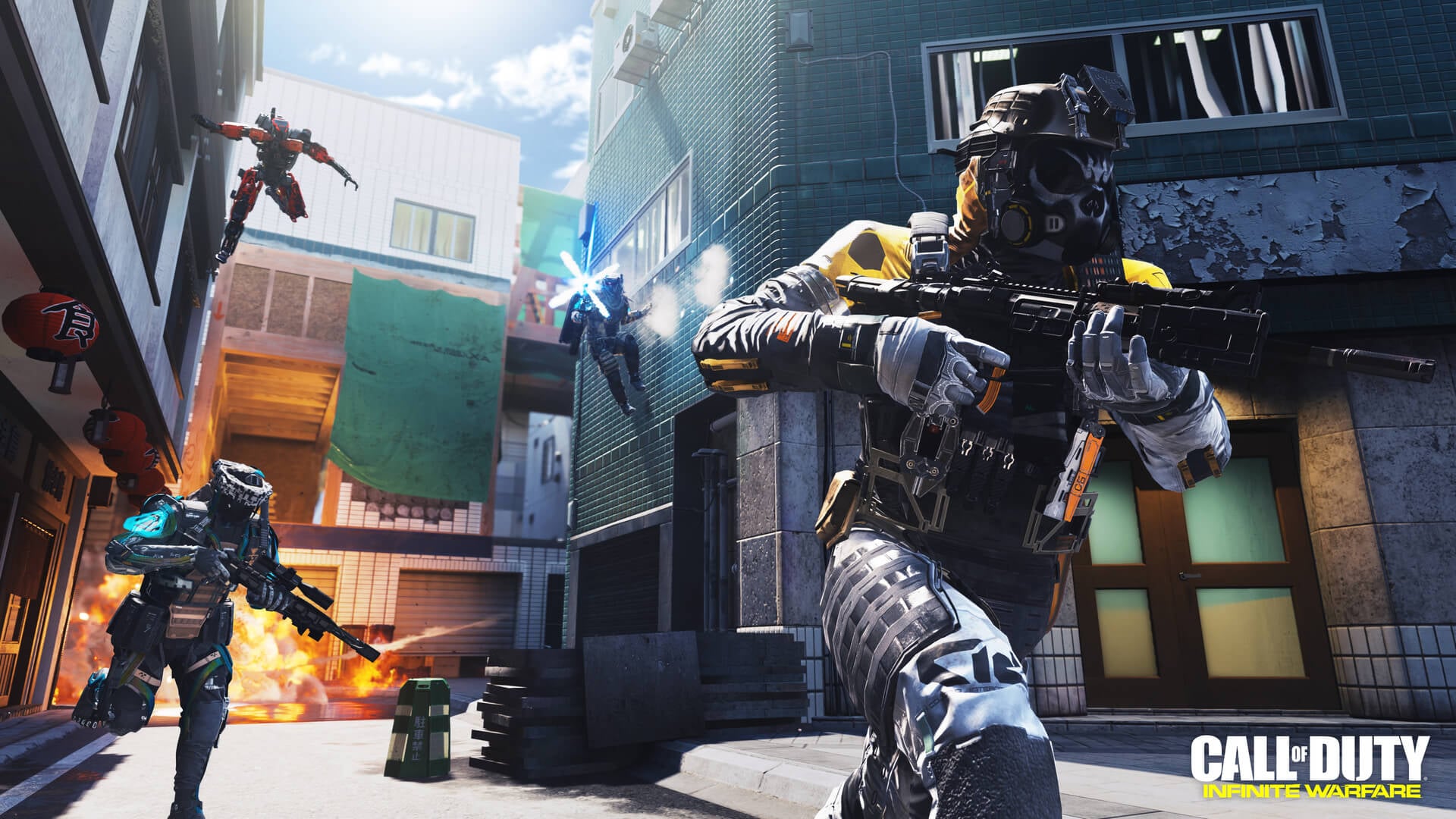 Weapon Crafting will play a role in Infinite Warfare for those looking to get an edge over their opponents with some potentially superior weaponry. Learn more about Weapon Crafting in the following video:

Call Of Duty: Infinite Warfare’s multiplayer beta is set to launch on Xbox One on October 21st at 6PM BST, with access available to those who pre-order the full game. The beta runs until 6PM BST on October 24th. The full version of the game will release on November 4th.

BF1 is more than enough for this old fart.

I got a notification on xbox one 40 minutes ago I can pre download the beta. Downloading now