Monster Hunter World’s big expansion, Iceborne, was announced at the end of last year for launch this fall. The long wait and lack of information was a sore point for many fans, but Capcom have broken their silence to get us hyped once more, thanks to a bunch of videos, screens and gameplay details. First, here’s a gameplay trailer showing off new snowy realms and terrifying creatures.

Iceborne’s story takes place after the end of the main Monster Hunter: World campaign — players will need to complete that and reach Hunter Rank 16 in order to access the bulk of Iceborne’s content. The new snowy region added by the expansion, Hoarfrost Reach, is the largest region in the game so far. With new and returning monsters and a new Master Rank difficulty, players can expect a tough but rewarding challenge on their journey to the ultimate target — the flagship monster of the expansion, Velkhana.

Two other monsters featured heavily in the trailers are the Banbaro and the Nargacuga, a quadruped with huge horns and a giant bat respectively. You can see them in finer detail below: 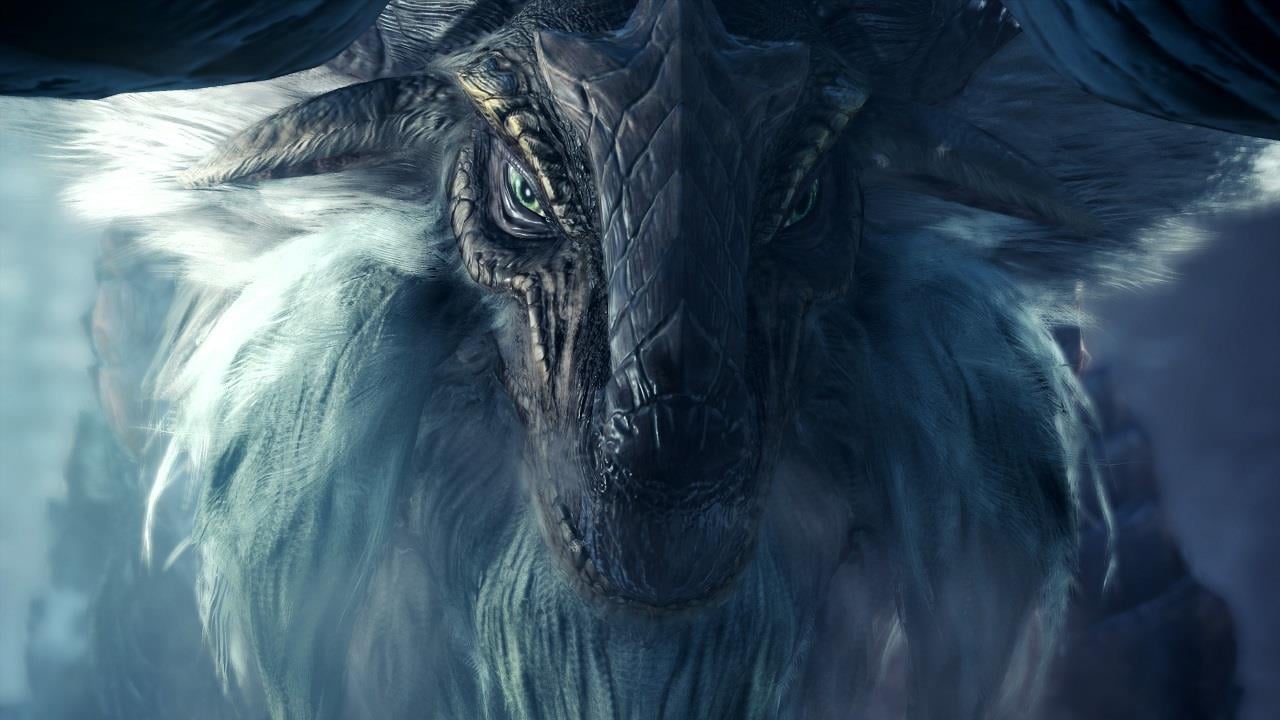 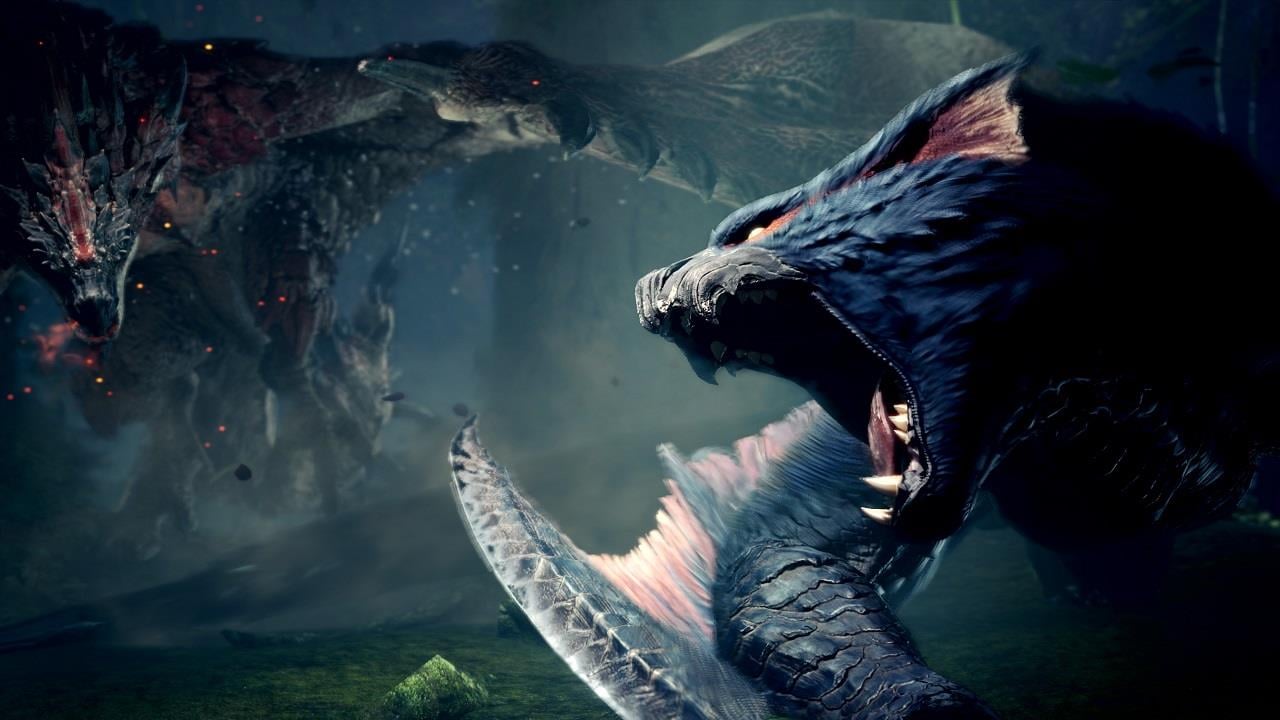 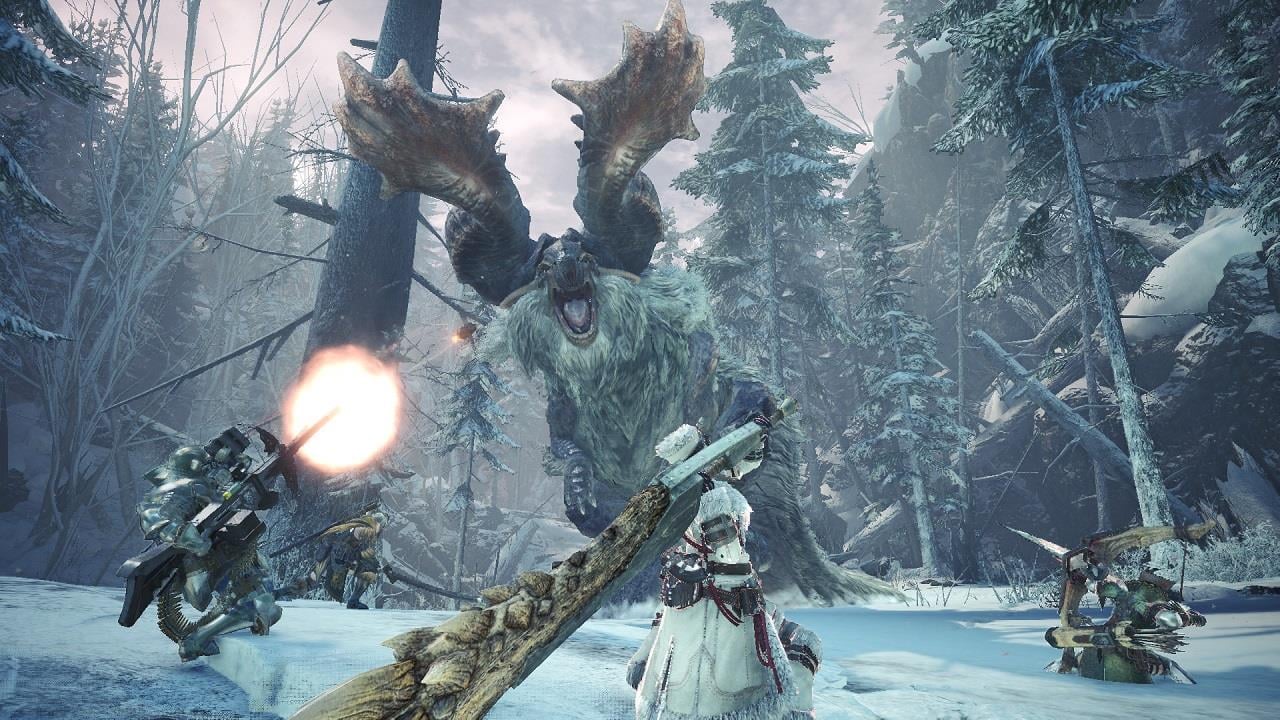 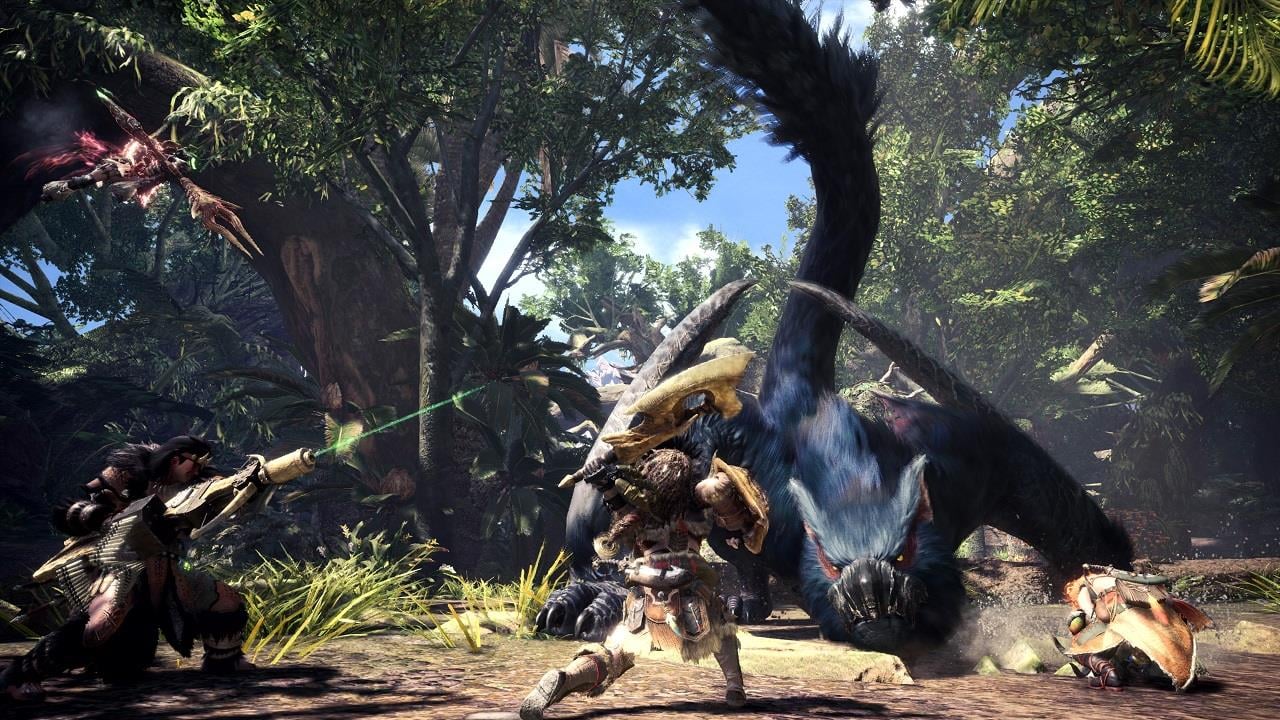 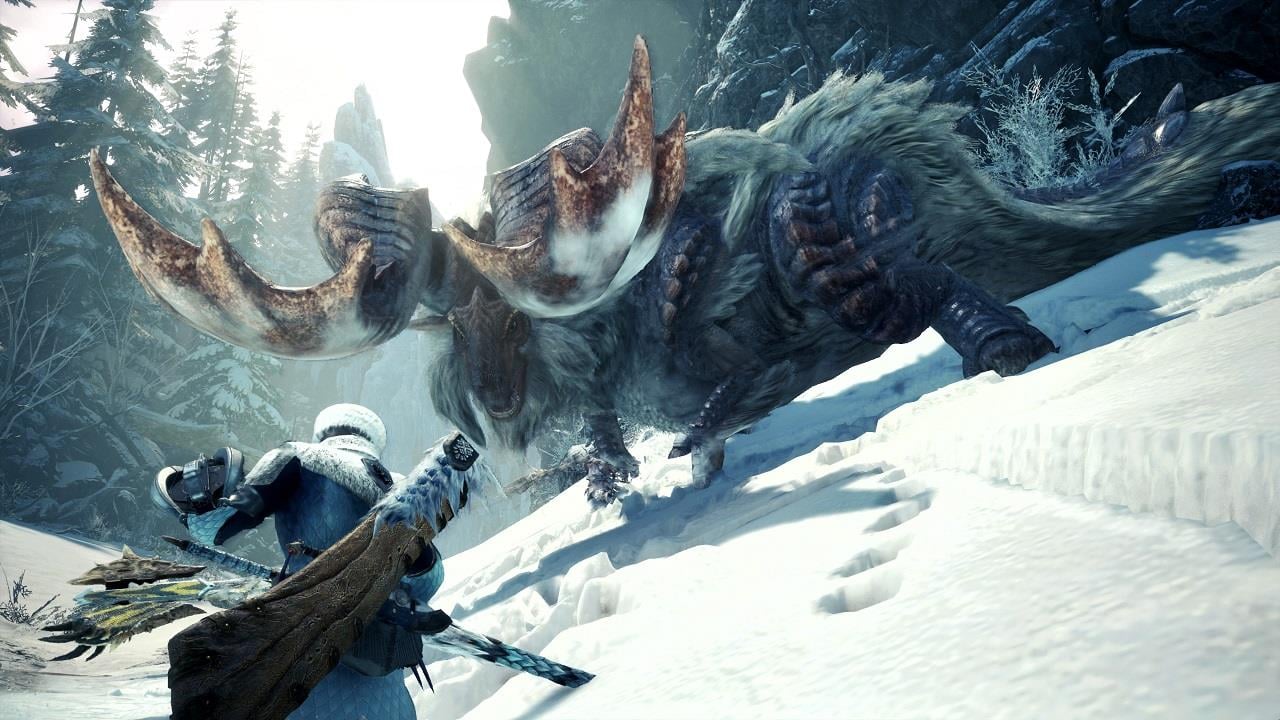 There are a couple of features that base game players can enjoy before they unlock the Iceborne story content. The expansion adds two new moves for the Slinger Tool — the Clutch Claw grapple move and a stunning Flinch Shot. Even better, the Slinger will be available to use while the player’s main weapon is drawn, allowing for more complex attack strategies. All fourteen weapon types will have new combos and elements, and there will of course be new wintry gear and items to craft as well. 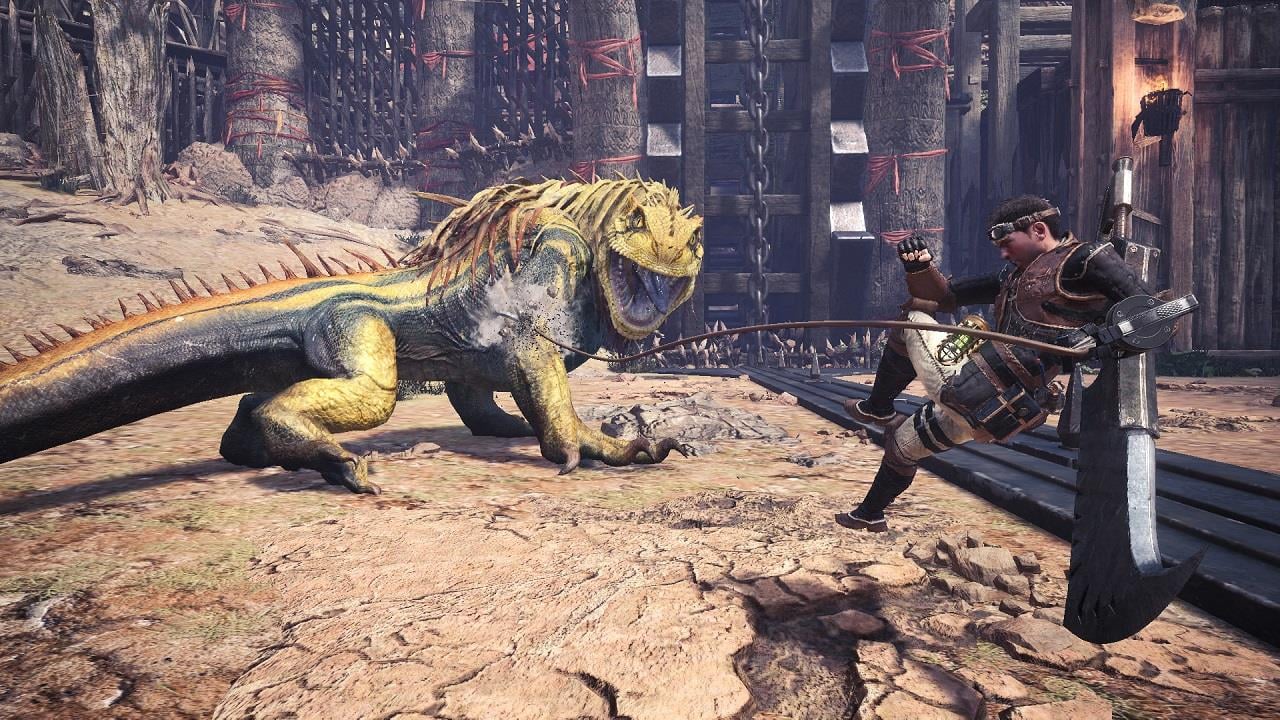 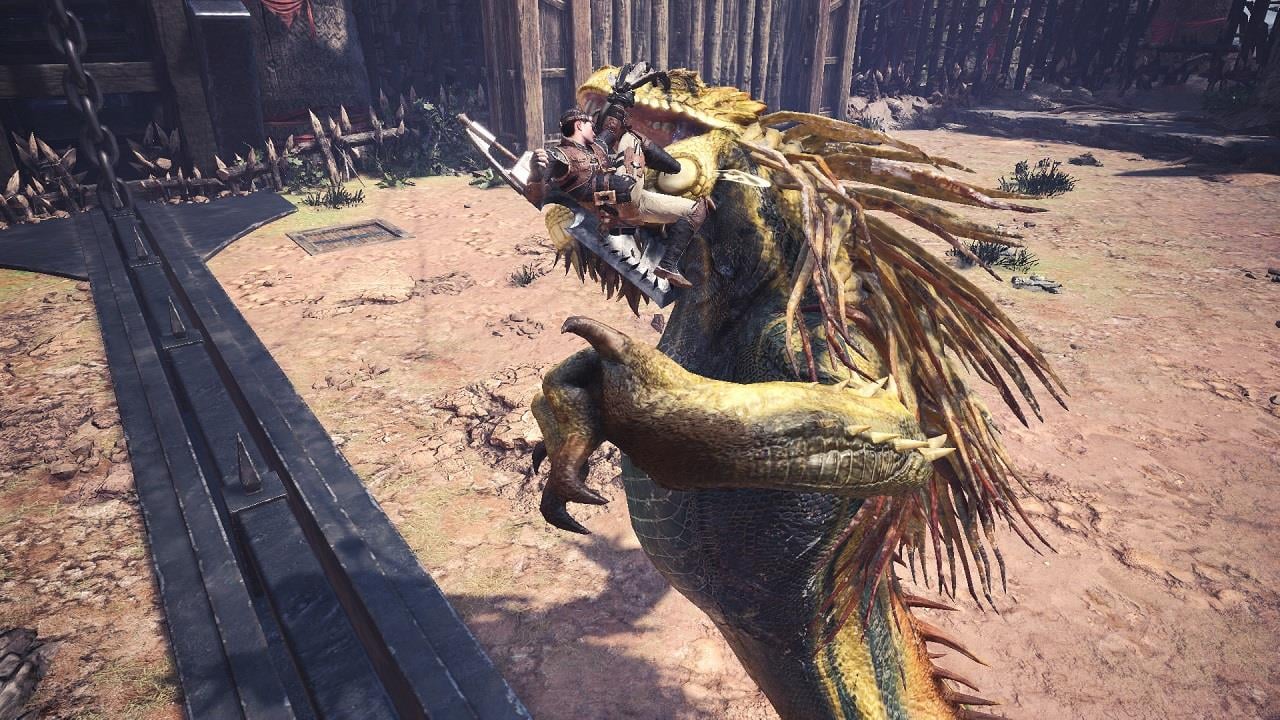 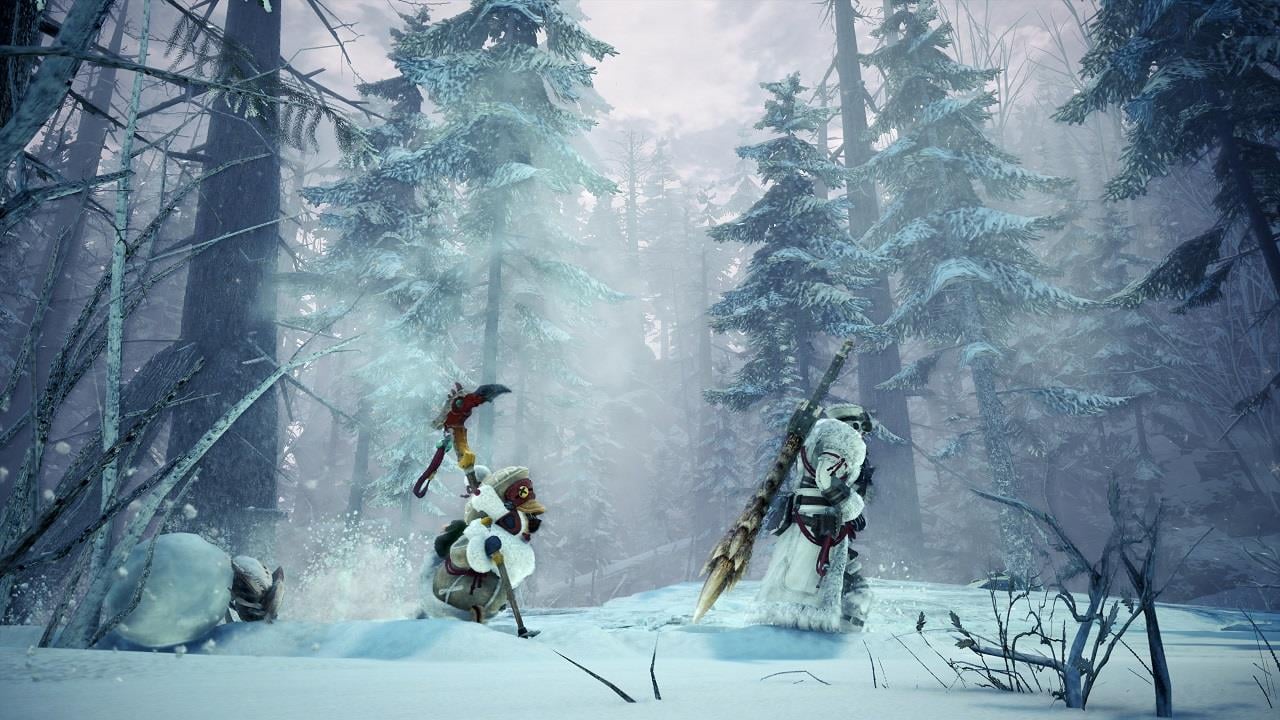 Finally, the release date. Monster Hunter World: Iceborne will launch on September 6th, 2019 on Xbox One. Pre-orders are already available on the Xbox Store, where you can get an armor set as a pre-order bonus. There will also be a physical edition bundling the base game with the new expansion.

Don’t forget, if you want to see what all the fuss is about you can try out Monster Hunter: World on Xbox Game Pass.