The fourth free update for Monster Hunter: World, which brings with it the Blazing Black Dragon Alatreon, will join Iceborne next week on July 9th. 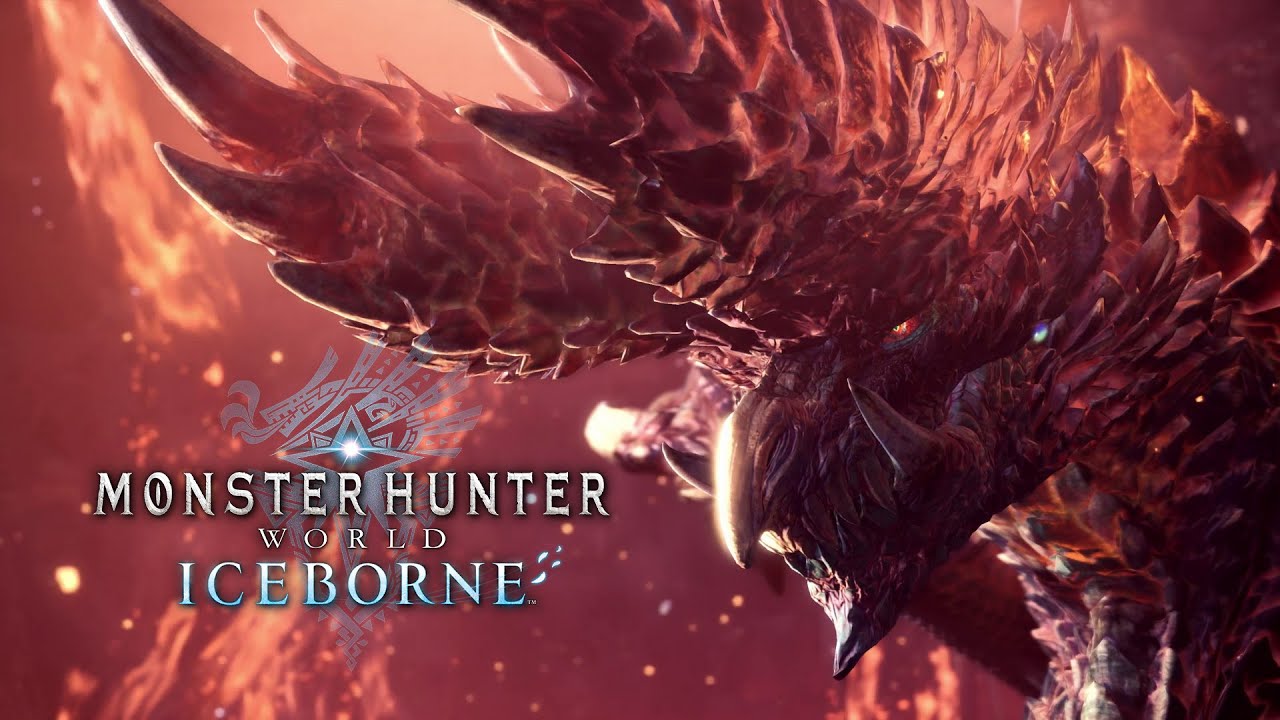 This fourth free title update had been delayed due to COVID-19 restrictions, at which point Capcopm revised and updated the game’s roadmap. At the same time, Capcom promised to extend the availability of most Event Quests to make up for the delay. This extension will end on July 8th, the day before the update releases, and Event Quests will then “return to their normal rotation” according to Capcom’s Monster Hunter Twitter account. The updated roadmap also said there would be new monsters and updates planned for after Alatreon’s arrival with title update four, and it seems we might have glimpsed one of these at the end of the trailer above. Fan theories posit that the new monster will be a Frozen variant of Barioth.

Capcom will share a dev diary about the update, with a gameplay reveal and the promise that Alatreon is “just the tip of the iceberg”. This dev diary will take place on July 3rd at 5am PDT / 1pm BST / 8am ET on the Monster Hunter Twitch channel, and we’ll be sure to bring you all news from that. What else do you think we’ll see in the title update? Let us know in the comments!