Many Modern Warfare 2 players were stuck with the default Operator, Weapon, and Calling Cards as the Profile Showcase feature wouldn’t save their selections so lobbies were full of Fender carrying an M4.

Infinity Ward confirmed the issue has been fixed with Modern Warfare 2’s November 2 update, and players can finally display all of their earned Operators, Mastery Camos, Emblems, and Calling Cards. 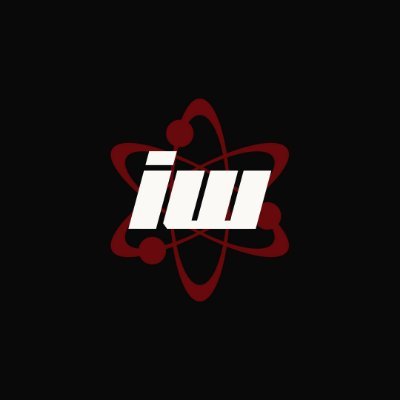 @InfinityWard
We've recently released an update that fixed an issue that prevented players from editing their Profile Showcase, additionally we've also fixed various map exploits and bugs across the game.

Players are desperate for the Riot Shield invincibility exploit to be fixed, but it appears to still be in the game following the November 2 update, and they’re also waiting on a UI overhaul.