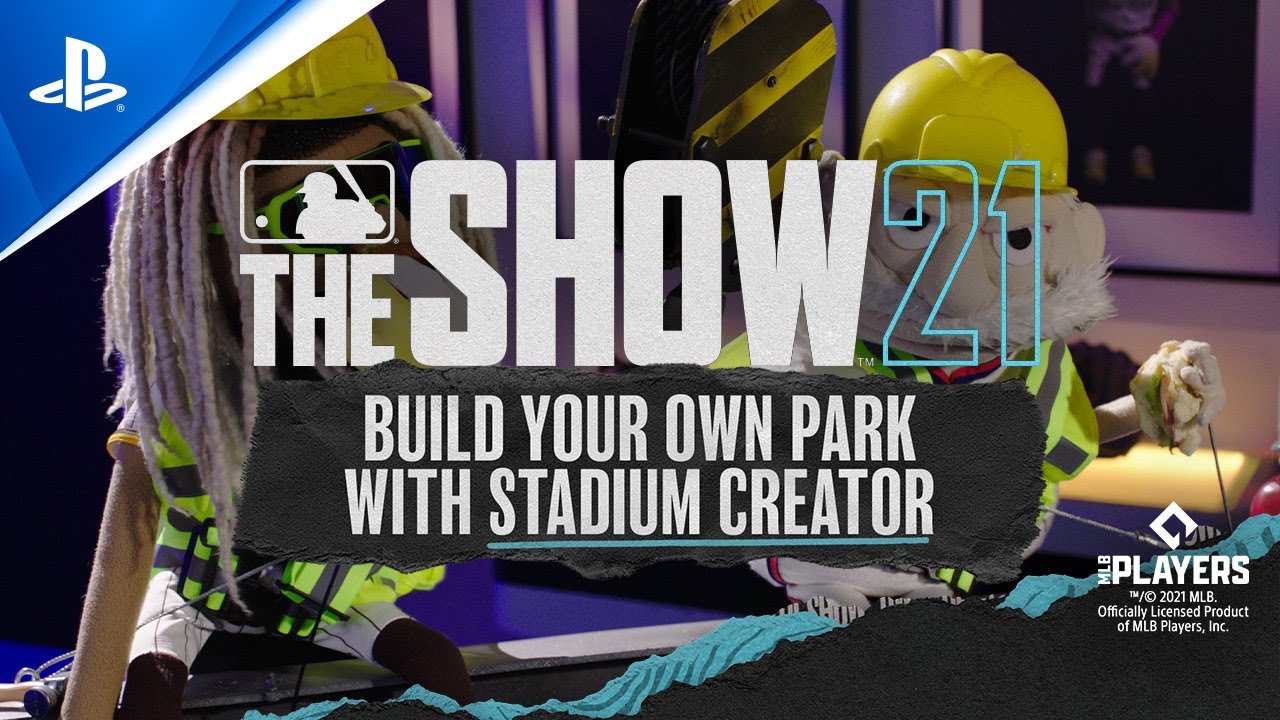 The Stadium Creator allows you to create your very own dream ballpark. You’ll have over 1,000 unique pieces to place and adjust across your stadium, including everything from the foul poles to things like trees and other scenery. You can even use different textures such as wood, stone, and brick on some pieces. There are also various stadium kits that include both present-day and fantasy-themed architectural pieces. Once you’ve built your stadium, you can use it in both the Diamond Dynasty and Franchise Mode, and share it online with the MLB The Show 21 community.

Sadly, this feature will only be available with next-gen versions of the game. Xbox One players, you’re out of luck here.

MLB The Show 21 comes to Xbox Series X|S and Xbox One on April 20th.