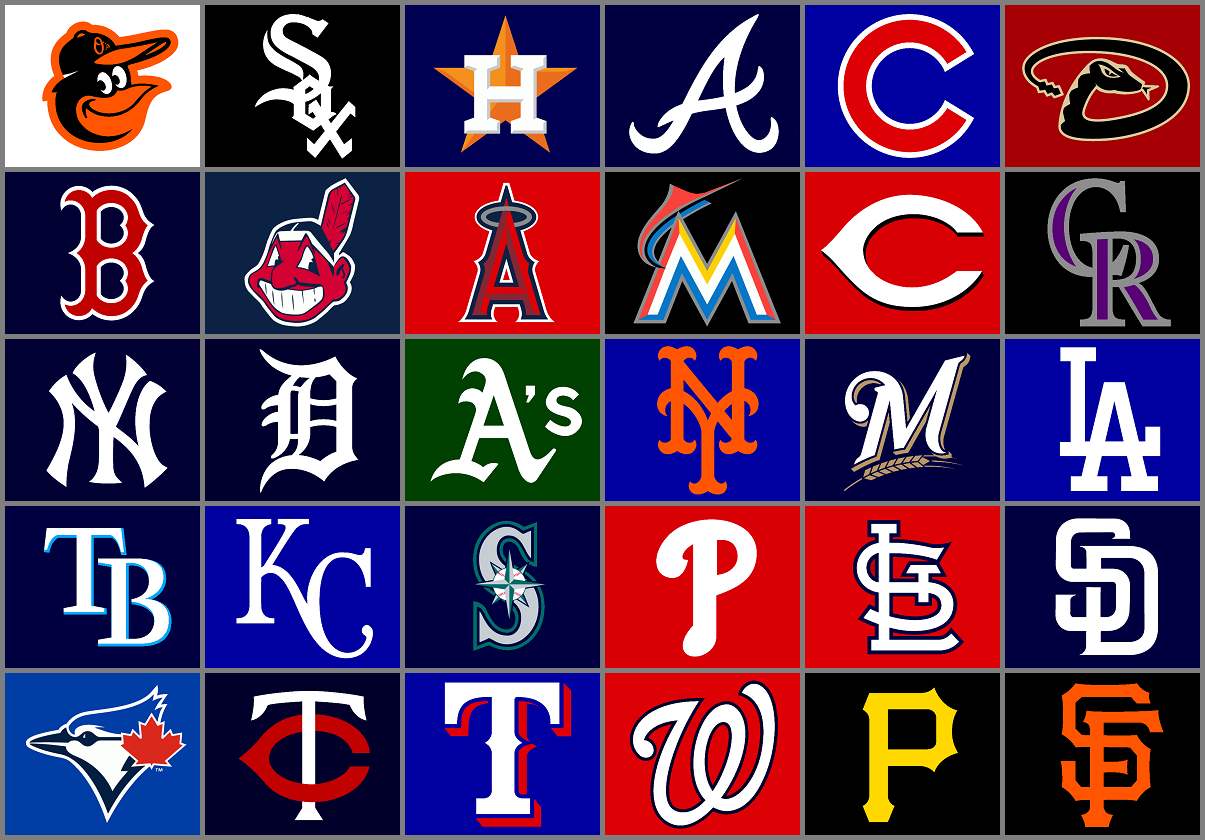 We have a few baseball fans in here. Let’s use this to talk about the season!

Jayso are gonna take the wild card spot and then beat Houston to move on against Cleveland again.

Just here for the haymakers!

Yes. The highlight of Odors career.

Wow! MadBumm homers twice opening day! Too bad we couldn’t get the W, but he should totally be in the HR derby this year

Fish that was a crazy game, totally thought he was going to toss a perfecto on us heading into the 6th. Awesome opening day game.

Always love this day as there a lot of day games to stream on my second monitor from my office.

As per usual I will end up watching more Rockies games than you by the end of the year!

Just glad the Jays are finally playing ball, but we still have 7 starters out, three of our pitchers.

Phillies still suck that is all.

Where the hell is @beers_and_leafs who loves his Blue Jays so?

What do you want?

I wonder how many D-Backs will be snubbed off the All-Star Roster this year. The Post-WS appearance phenomenon, Cubs have like 4 All-Stars in top 2 spots at each position.

Goldschmidt, Robbie Ray and Grienke should all make it. Jake Lamb should be an alternate.

Dodgers have the best record in the league and as of now won’t have a starter in the All Star Game.

Justin Smoak deserves to be starting, but he won’t be.

Should move this to the Johnny lies thread since he is one of the biggest baseball fans on the forums but crickets in here.

So awful for Fowler to have an injury like that right at the beginning of his debut. @BalekFekete probably went through a box of tissues crying.