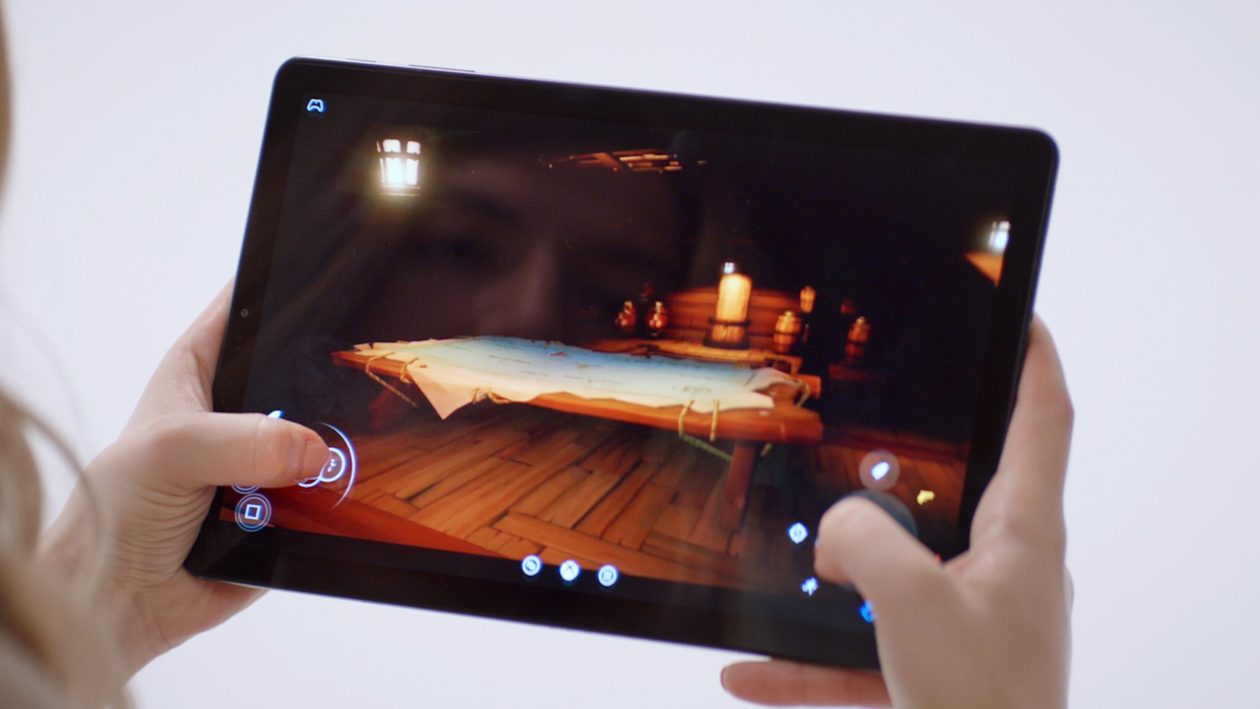 Starting next year, gamers across consoles, PCs, and mobile devices will be able to access a new service from Microsoft called Project xCloud that will provide access to a library of more than 3,000 games developed for Xbox.

Starting next year, gamers across consoles, PCs, and mobile devices will be able to access a new service from Microsoft called Project xCloud that will provide access to a library of more than 3,000 games developed for Xbox.

Project xCloud will run in Microsoft Azure’s data centers on specially designed servers built from Xbox components, said Kareem Choudry, corporate vice president, Gaming Cloud, in a blog post Monday. The company plans to move slowly to avoid disappointing early users with lag and the other challenges associated with cloud gaming: “delivering a high-quality experience across a variety of devices must account for different obstacles, such as low-latency video streamed remotely, and support a large, multi-user network,” Choudry said.

Microsoft already offers cloud gaming services to developers through Azure, which companies like Ubisoft uses to power some elements of Rainbow Six Siege. This would be a step beyond that, extending the Xbox franchise to the cloud that allow games to work on any device that meets the minimum processing requirements, perhaps even rival consoles like Sony’s Playstation 4.

But cloud gaming has not enjoyed as much success as other applications have in moving to the cloud. The responsiveness required to play modern games often breaks down over spotty internet connections or simply due to the time it takes to exchange information between the console and the data center, which can be extremely frustrating.

While many of the details around this service are still up in the air, this could be an interesting example of Microsoft’s edge computing strategy in balancing how much processing should be done in the cloud versus how much processing should be done on the device itself. And assuming demand exists for this service, it will also test Microsoft’s ability to scale custom hardware in its Azure data centers.

Public trials will start next year, and the first tests require a Xbox Wireless Controller that pairs with a console or mobile device over Bluetooth. The service will work with touch screen devices, but it sounds like that experience will be pretty basic: Microsoft said it will develop “a new, game-specific touch input overlay that provides maximum response in a minimal footprint for players who choose to play without a controller.”