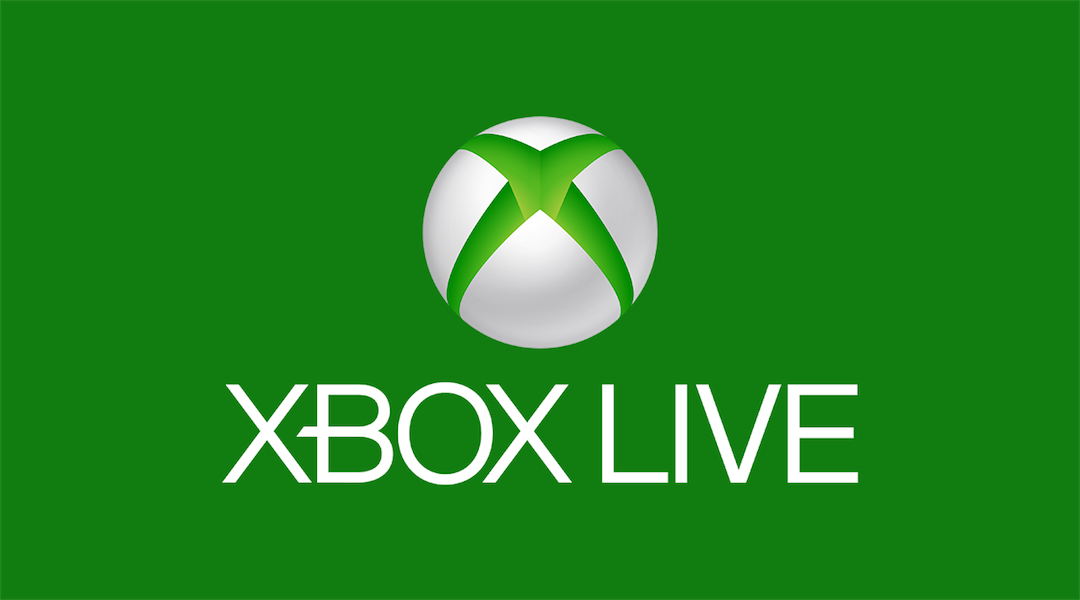 At the Game Developers Conference in 2019, Microsoft is set to reveal a cross-platform development plan to bring Xbox Live support to mobile and the Nintendo Switch.

Previously, it was revealed that Xbox had big plans for E3, with Head of Xbox Phil Spencer stating that 2019 was “go time” for the company. It appears those interested in the company’s plans for this year don’t have to wait until the prestigious gaming event to get a glimpse, though, as Microsoft will be presenting plans for its Xbox Live service at the Game Developers Conference (GDC) in March 2019.

Surprisingly enough, it appears Microsoft will be showcasing a new cross-platform development plan that brings Xbox Live support to Android, iOS, and even the Nintendo Switch. Notably, this already works for Minecraft , but it seems as if Microsoft is opening this up to other third-party developers. By doing so, Microsoft will be opening up its Xbox Live userbase from 68 million to over 2 billion people.

Lofty goals as they are, with the mobile game industry trending upward and the surge of the Nintendo Switch, it’s not surprising to see Microsoft try to keep up with the times. By spearheading this trend, Microsoft could become a dominant force across all contemporary markets, especially if Project xCloud (Xbox’s game streaming service)manages to hit the ground running. The official conference schedule shares a few minor details about Xbox’s forthcoming service:

Takeaway
– Xbox Live players are highly engaged and active on Xbox and PC, but now they can take their gaming achievement history, their friends list, their clubs, and more with them to almost every screen.
– This will break down barriers for developers that want their communities to mingle more freely across platforms. Combined with PlayFab gaming services, this means less work for game developers and more time to focus on making games fun.

That said, it’s clear that Microsoft isn’t just dropping its PC and console fans either. With next-gen rumors abound and a multitude of first-party developers recently acquired, it’s clear that Xbox is attempting to step up its game. For now, though, Xbox players can check our their more immediate benefits by taking a look at February’s free Games with Gold.

All things considered, many gamers considered the narrative around competition in the current-gen to be cut-and-dry. With new initiatives like this and whatever else Xbox has up its sleeve, it seems safe to say that it may not so clean-cut moving forward, which may very well prove beneficial for the gaming industry as a whole.

Hardware is a commodity. MS see the big picture and is trying to drive its adoption of the service. That is where the money is.

Also, Nintendo online service is weak and the mobile base don’t really have anything - so they can capitalise on these weak markets with their established product.

I said a long time ago that all the consoles should let MS do the networking, especially Sony. XBL may have had more issues this gen, but they’re still the best out there by far. PSN is a pain in the ass, and Switch online is awful.