Microsoft Shifts Focus to Streaming Rather Than Consoles

Microsoft has made no secret of the fact that they’re spreading their wings with the aim of reaching as many people as they possibly can with their gaming services. The result is a shift away from focusing on consoles and instead moving towards the influence of their services and apps. While this strategy is predicted to be presented to a wider audience at this month’s Game Developers Conference (GDC) and later on at E3 in June, Geekwire took a tour of Microsoft’s Redmond HQ where the strategy was explained in more detail. 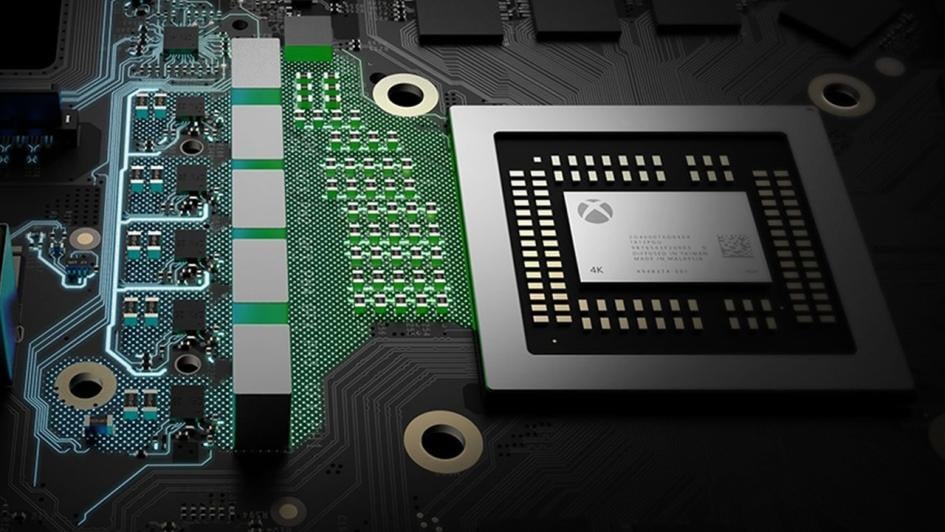 Microsoft estimates there are 2 billion gamers across the world, and the problem is that many of them live in an area where console gaming doesn’t exist or is difficult to access. The other problem with focusing on consoles is that they’re expensive. They’re not the money makers — those are the games and the services the console provides. As Microsoft’s executive vice-president of Gaming, Phil Spencer, said about consoles:

That is not where you make money. The business inside of games is really selling games, and selling access to games and content in means like that is the fundamental business. So if you open it up, the more often people can play, the more they’re enjoying the art form. It increases the size of the business.

This doesn’t mean Microsoft is going to finish console production completely, or at least not anytime soon. Multiple sources believe that Microsoft is readying a new generation of two new consoles to be shown at E3 in June, as well as a discless Xbox One. It just means that console development is starting to take more of a back seat. Instead, Microsoft is starting to look at a new cloud streaming service, known as Project xCloud.

When selling games and other digital content is where money is to be made, the company wants to bring its services and apps to as many people as possible, and when consoles aren’t available, this means making sure those games work on as many devices as possible. At GDC 2019, Microsoft is expected to reveal they’ll be bringing their games to iOS, Android, and Switch, as well as their Xbox devices and Windows PCs. By streaming their games to these devices, it bypasses their technological constraints and means that even the most powerful games, such as the Forza and Halo franchises, can be played on mobile devices. 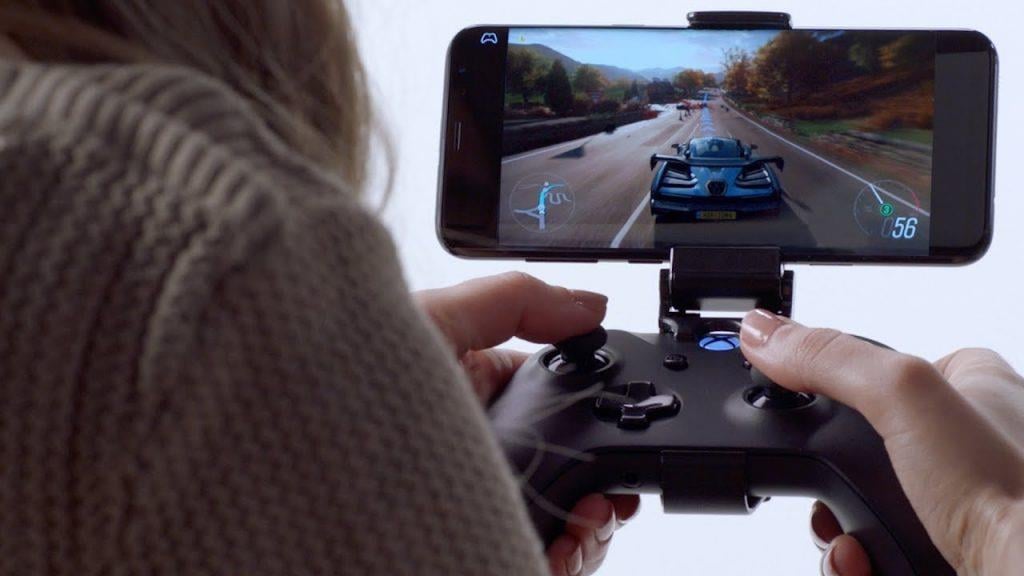 Subscription services like Xbox Game Pass are also extremely important. Certainly over the last few months, Game Pass has been receiving bigger titles on a more frequent basis as Microsoft tempts players to subscribe to the programme. There are even rumours that they’re looking at bringing Xbox Game Pass to Nintendo Switch. As Phil Spencer states:

We want to bring Game Pass to any device that somebody wants to play on. Not just because it’s our business, but really because the business model allows for people to consume and find games that they wouldn’t have played in any other space… Not all of those players are going to want to pay $60 to go play something that they haven’t heard of before, and I see that model as being something that can really help us as an industry grow.

We’re eagerly awaiting Microsoft’s plans for the future, and they should be revealed in more detail at GDC between March 18th-22nd. For now, we know there will be more Game Pass news on March 7th thanks to a mysterious tweet over the weekend. We’ll let you know as soon as we hear any more.