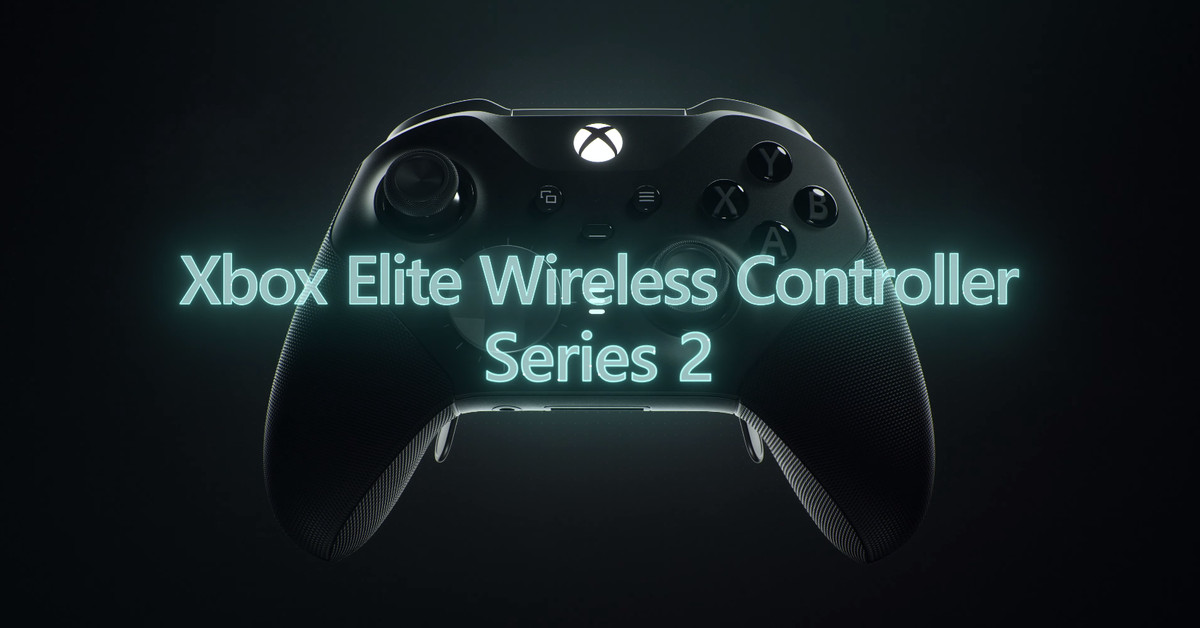 Microsoft is launching a new version of its popular Xbox Elite controller today at E3 2019. It’s the Xbox Elite Wireless Controller Series 2, and it has been totally reengineered according to Microsoft. There are new adjustable tension thumbsticks that can be adjusted using a tool to improve precision. The trigger grips have also been updated, alongside redesigned bumpers and shorter hair locks so you can fire faster. Even the paddles and thumbsticks have been overhauled for more customization.

Microsoft has even included USB-C support and Bluetooth, and a rechargable battery that lasts for up to 40 hours per charge. It looks like the controller design has been updated to include a wrap-around rubberized grip, too. Overall, it looks like a solid update to the existing design, with a lot more customization options and the key connectivity support gamers have been asking for. 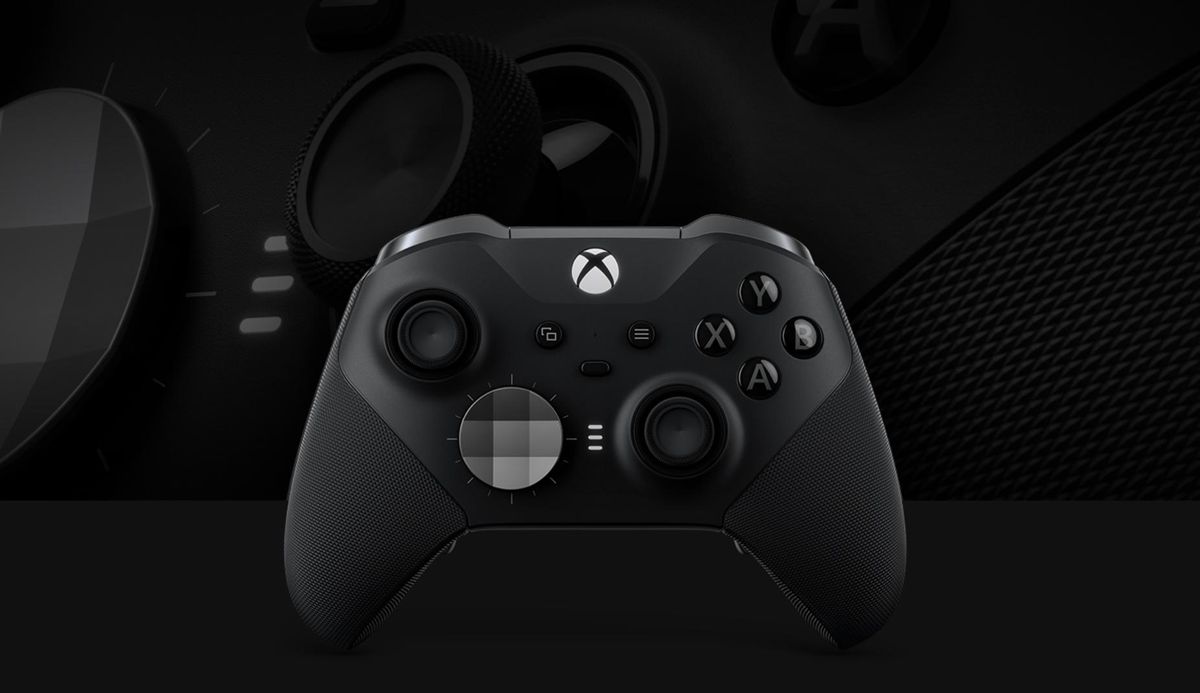 The software giant last updated its Elite controller with a new robot white color back in August, with no new feature updates. It’s been more than a year since a second-generation Elite controller was rumored, and now it’s finally here. Microsoft says it will now taking preorders for the Xbox Elite Wireless Controller Series 2. It will be available on November 4th in 24 countries, priced at $179.99.

The pricing for these items continues to astound me.

Agreed, 180 for a controller is nuts. It’s just crazy. 150 was nuts but the kids got me it as a gift. I know just use the Bionik quickshots for trigger stops and I bought replacement Elite thumbsticks and the saucer pad. It’s my Ghetto elite but has the things I wanted.

That said, I can’t wait to see the breakdown videos of this thing. It needs to be beefier than V1 as those bumpers were just way too delicate.

Here is an exploded view of the controller. The bumper bar looks like it’s beefed up a bit. Worth 180??? I’m not sure, my converted controller to ghetto elite works pretty well. 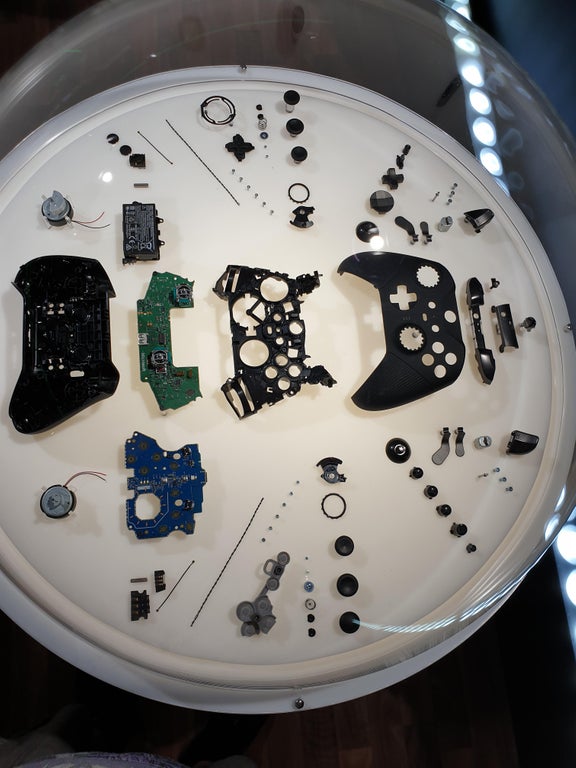 my current g1 elite is still under warranty